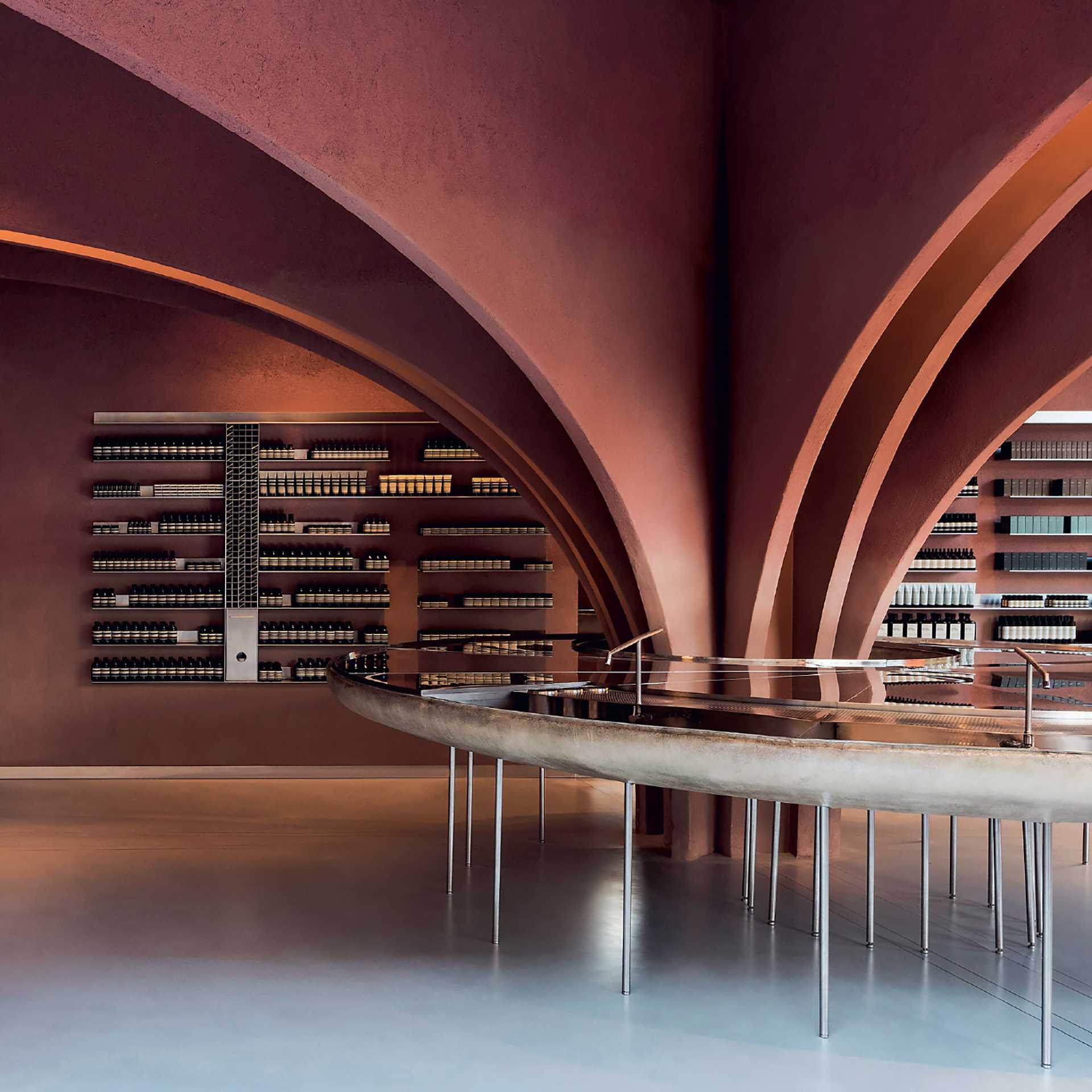 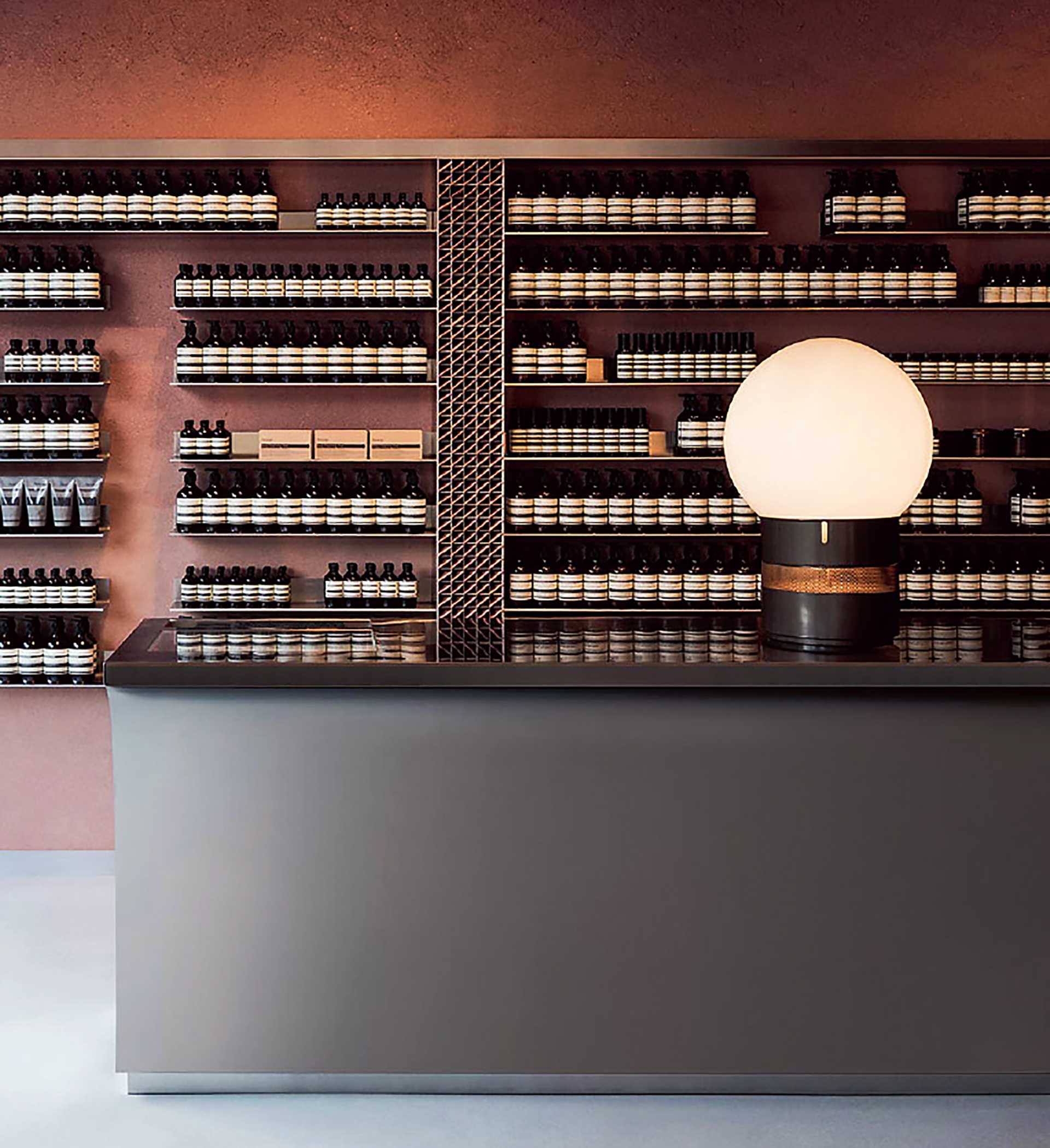 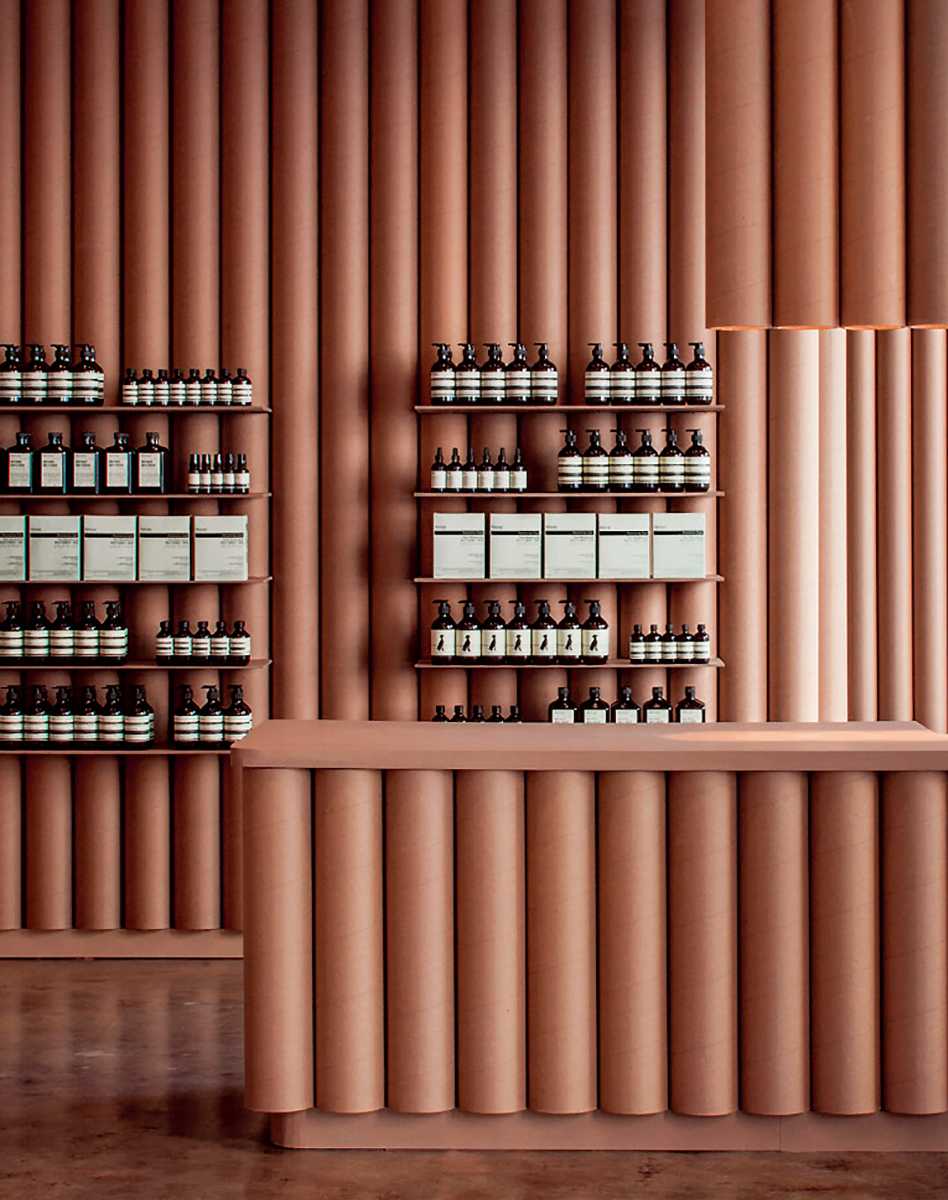 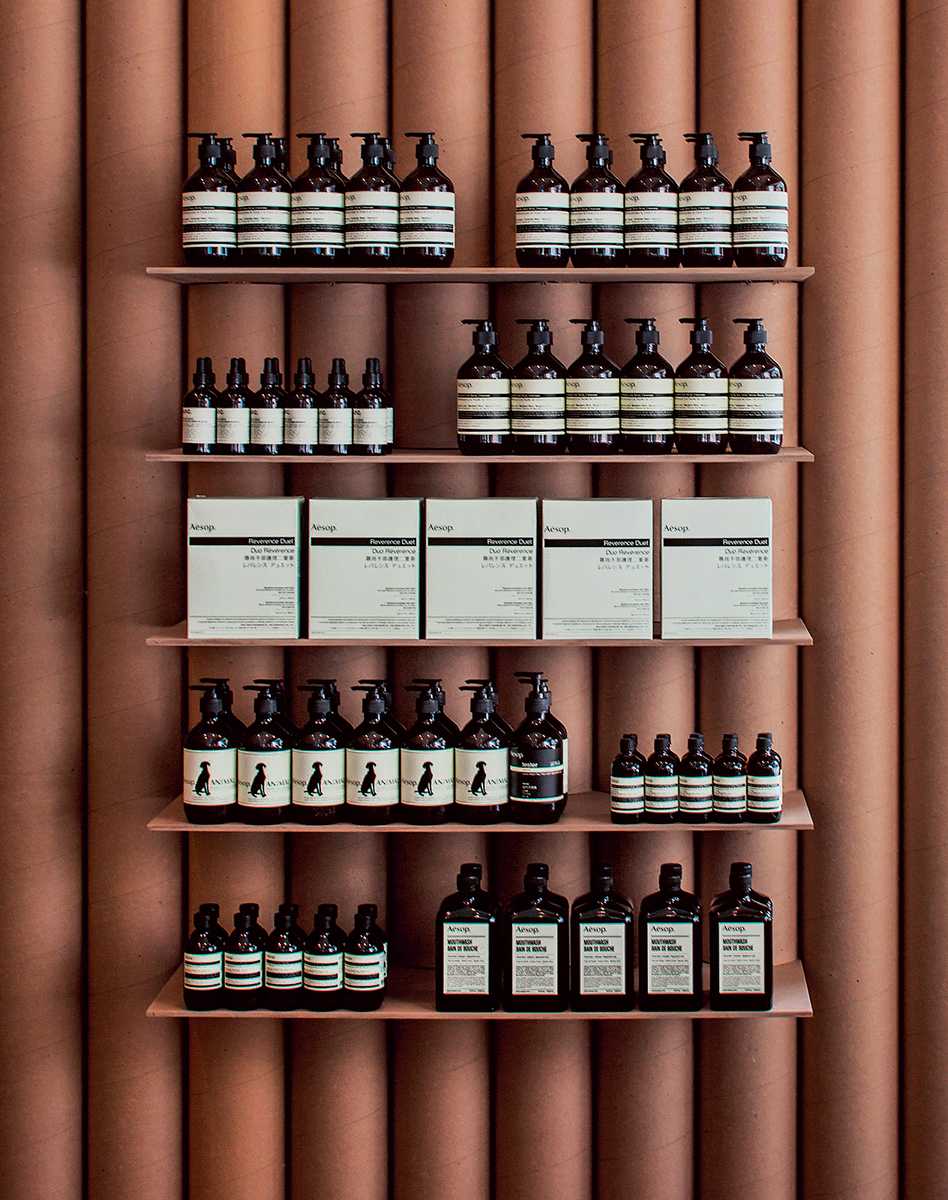 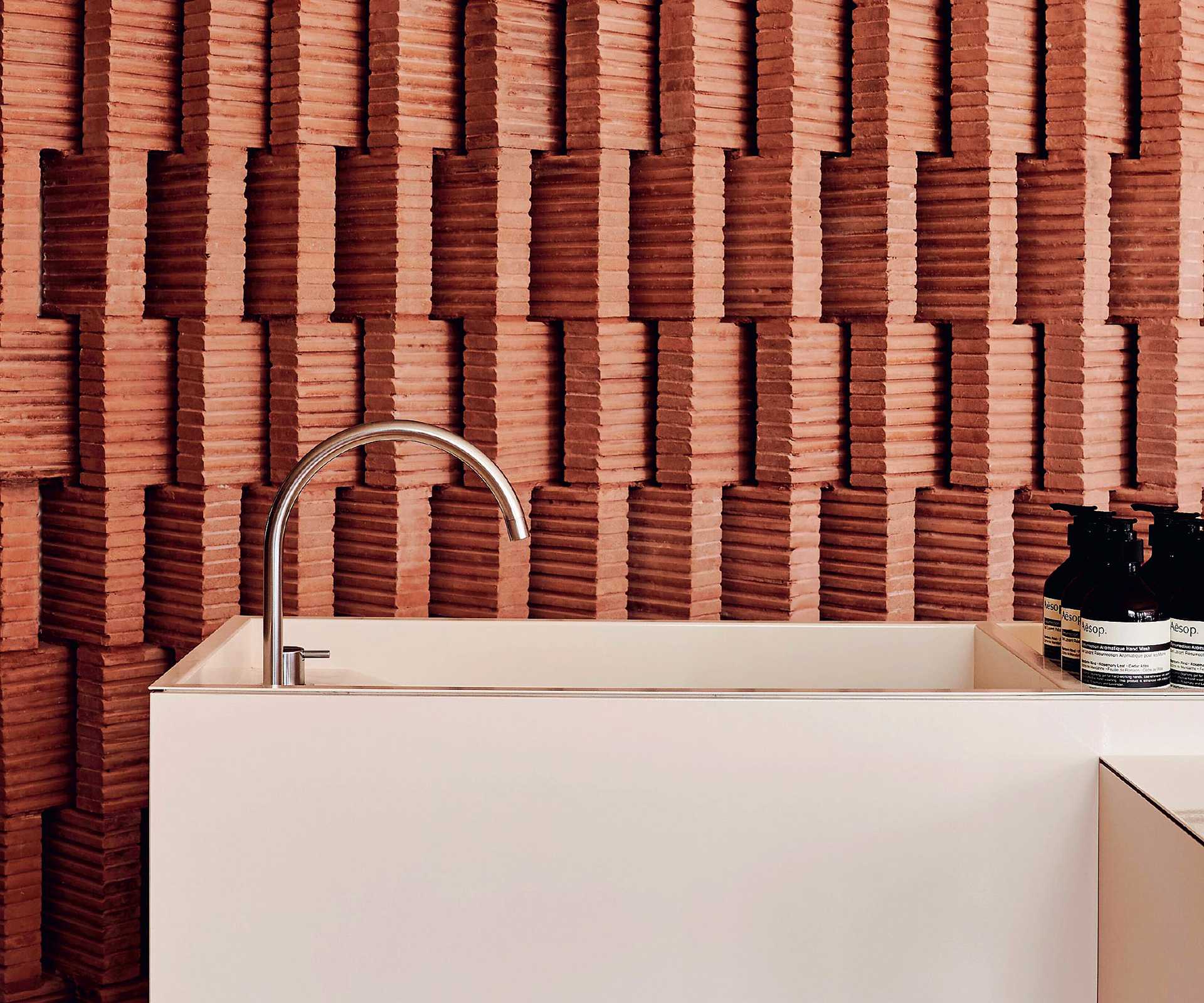 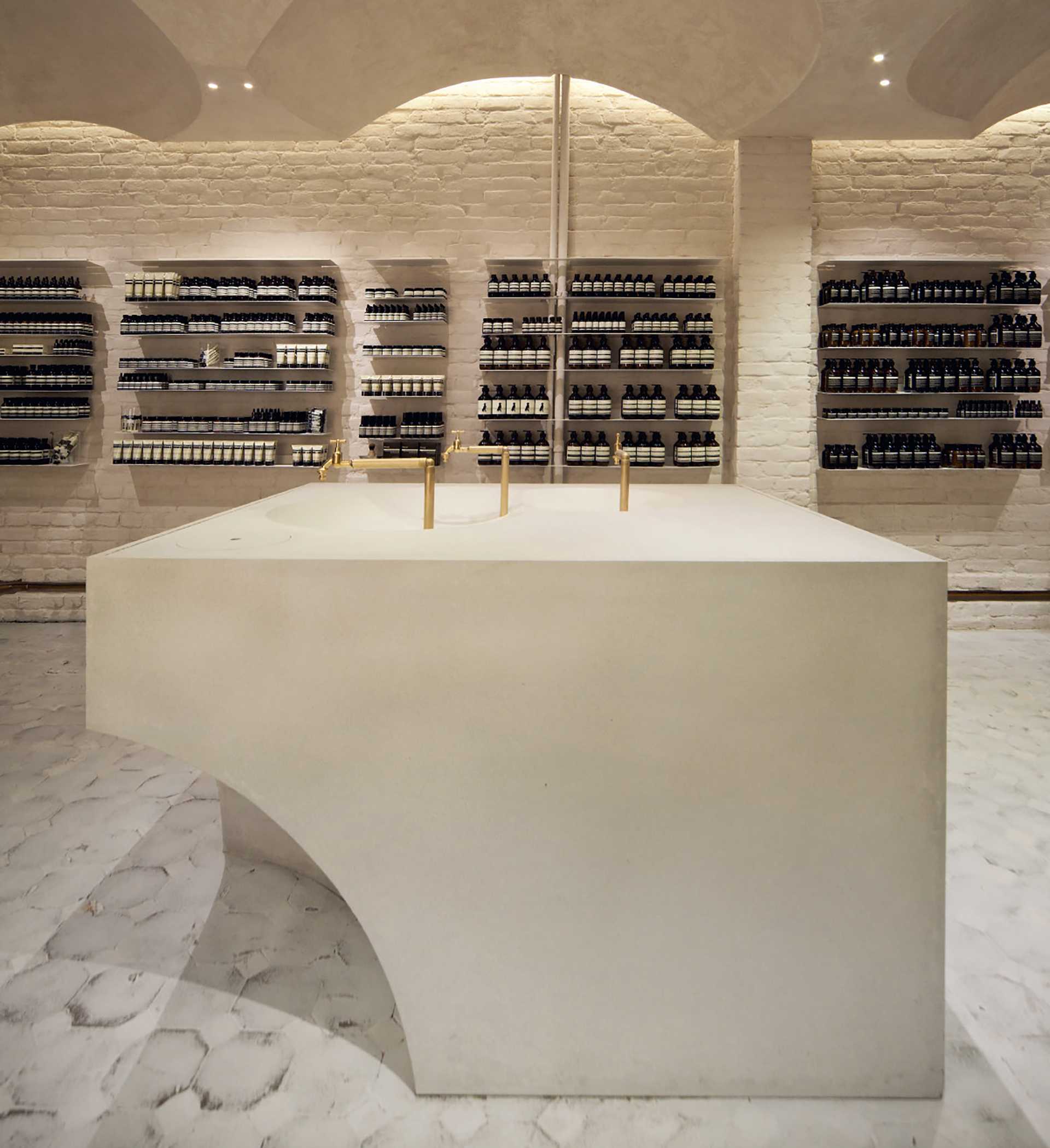 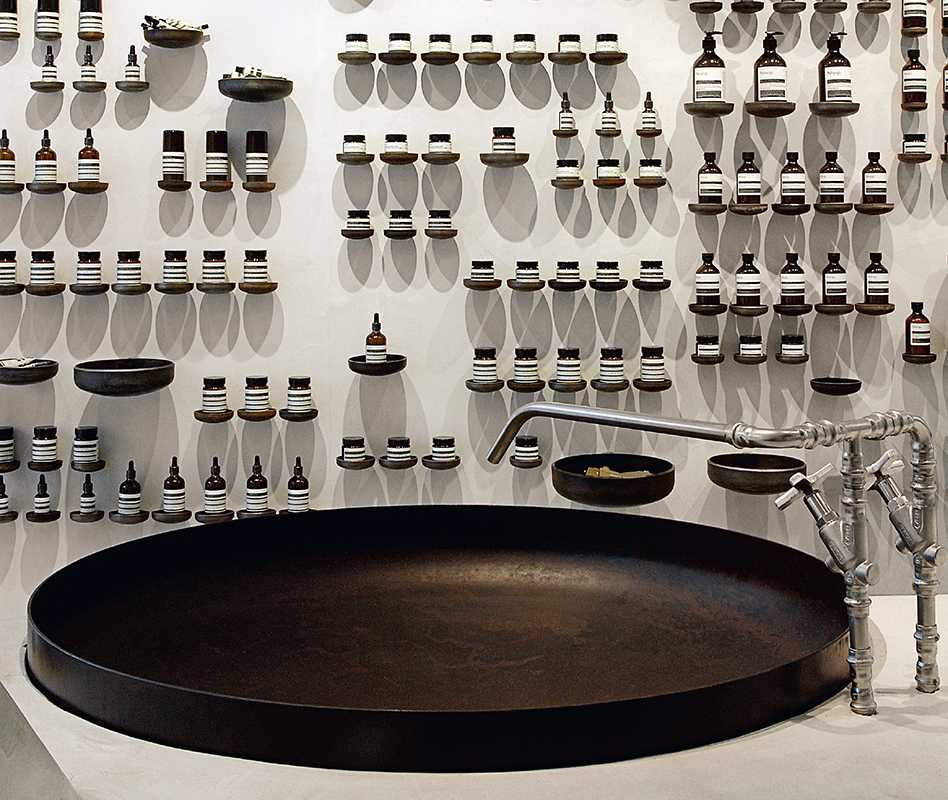 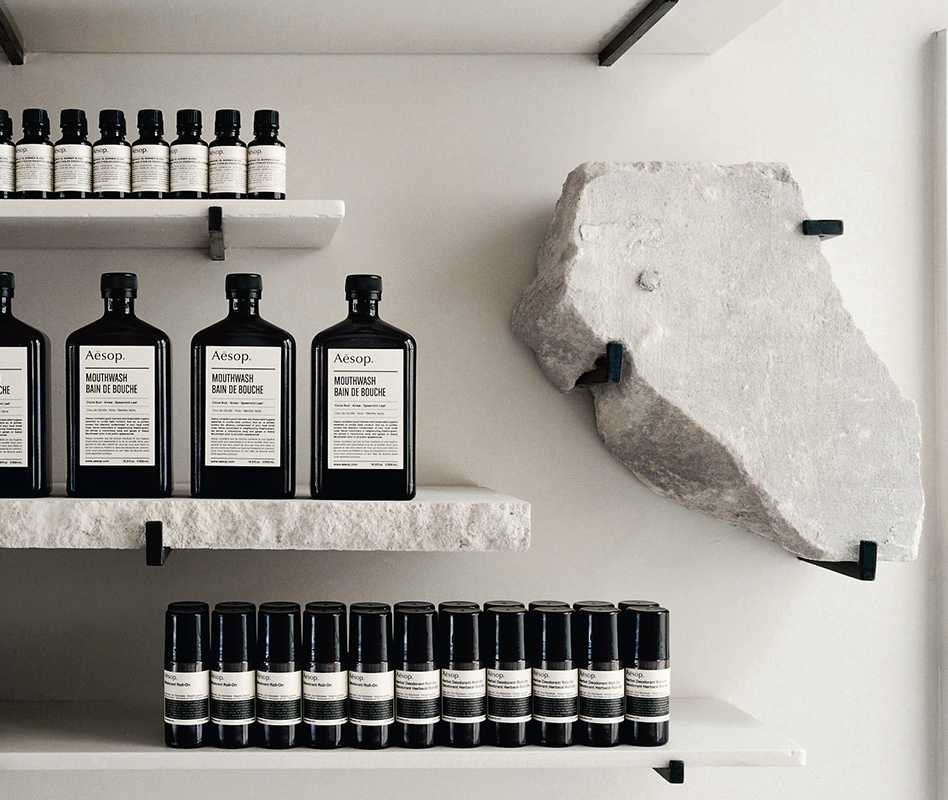 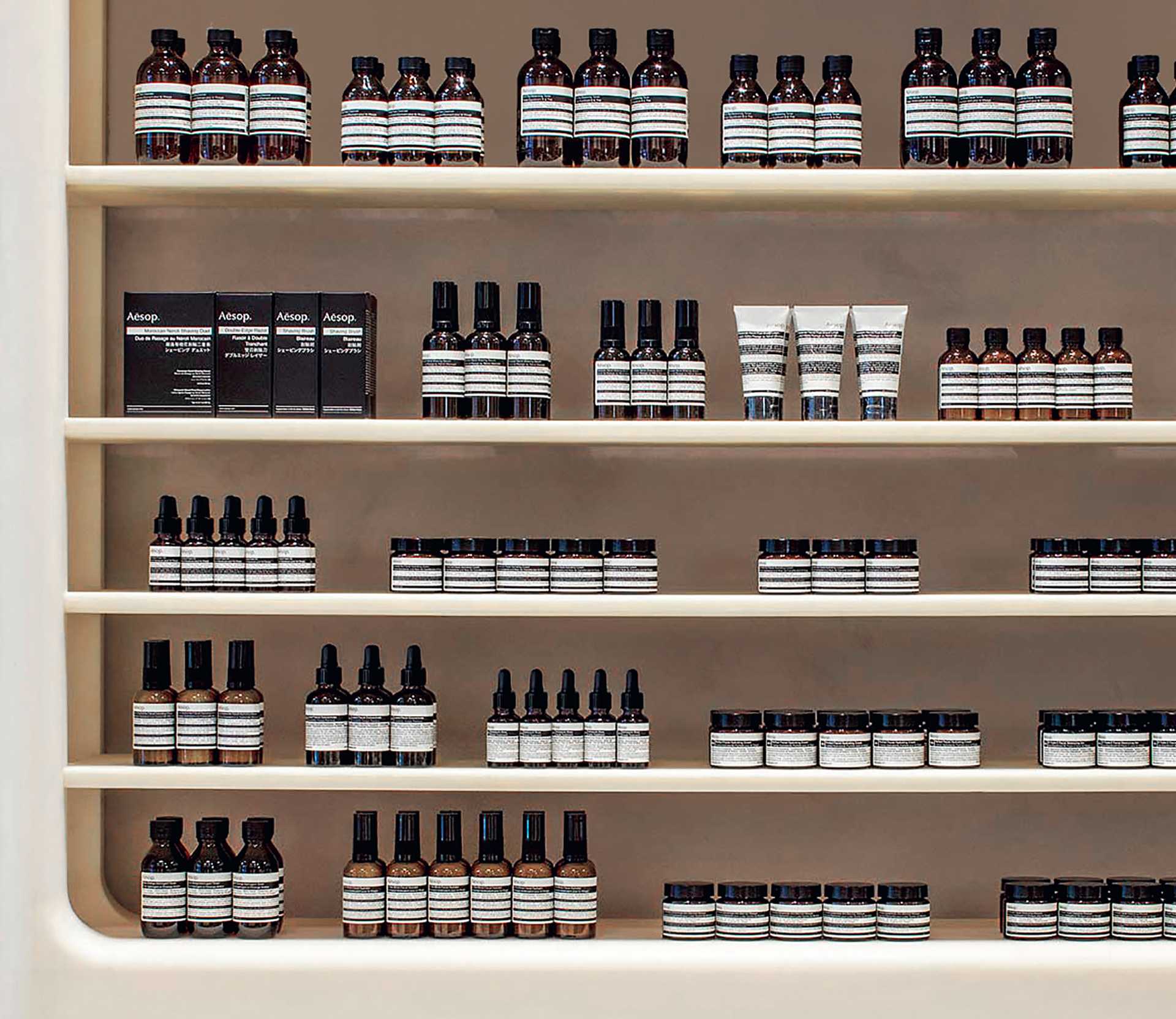 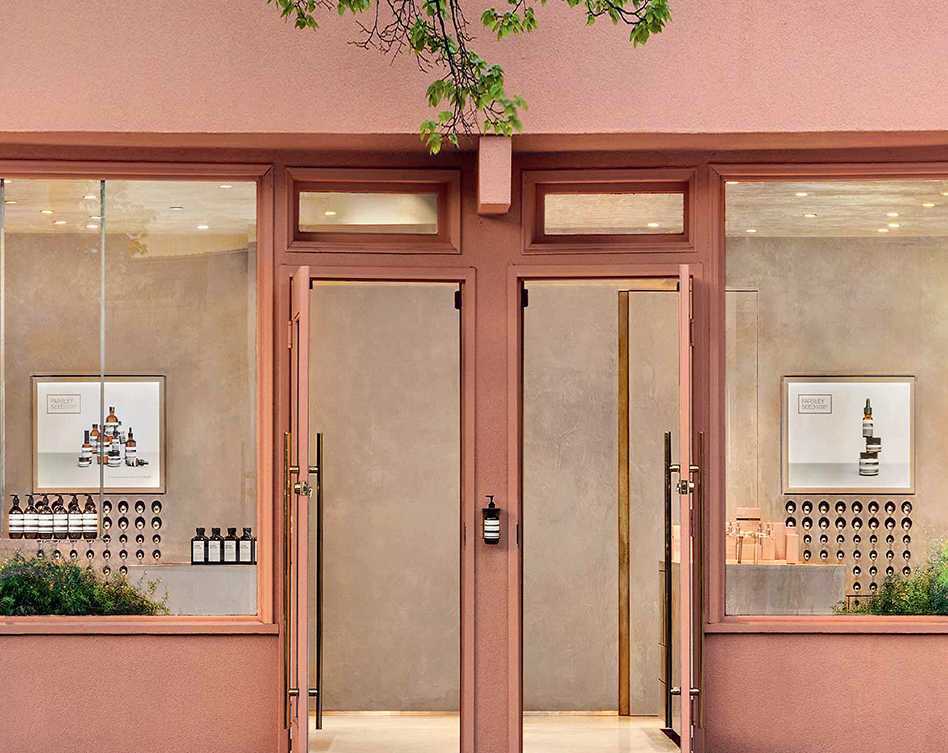 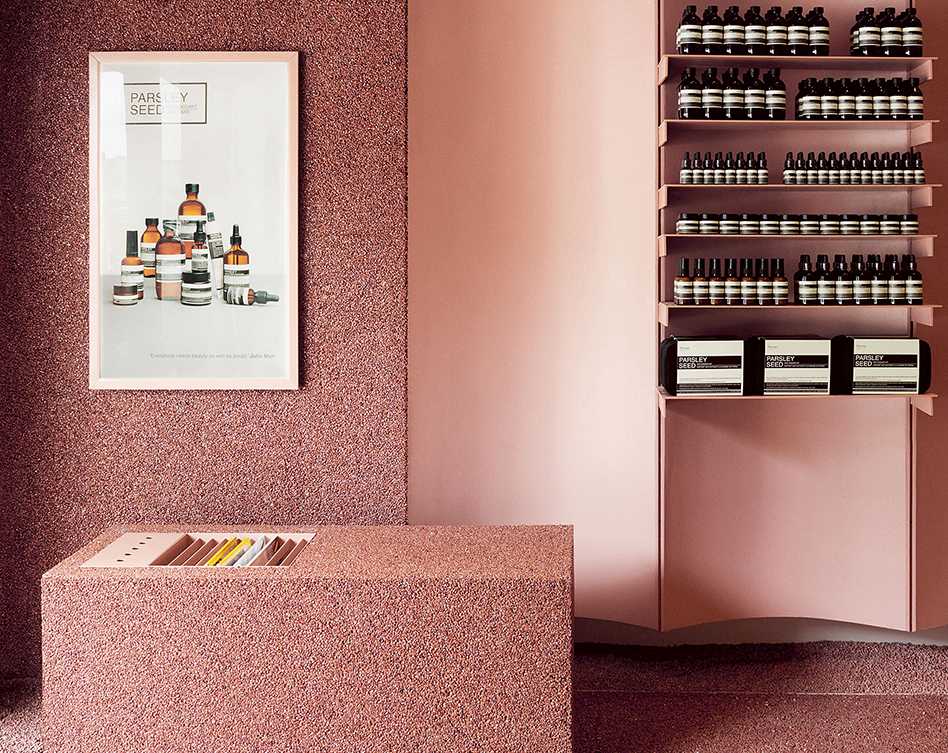 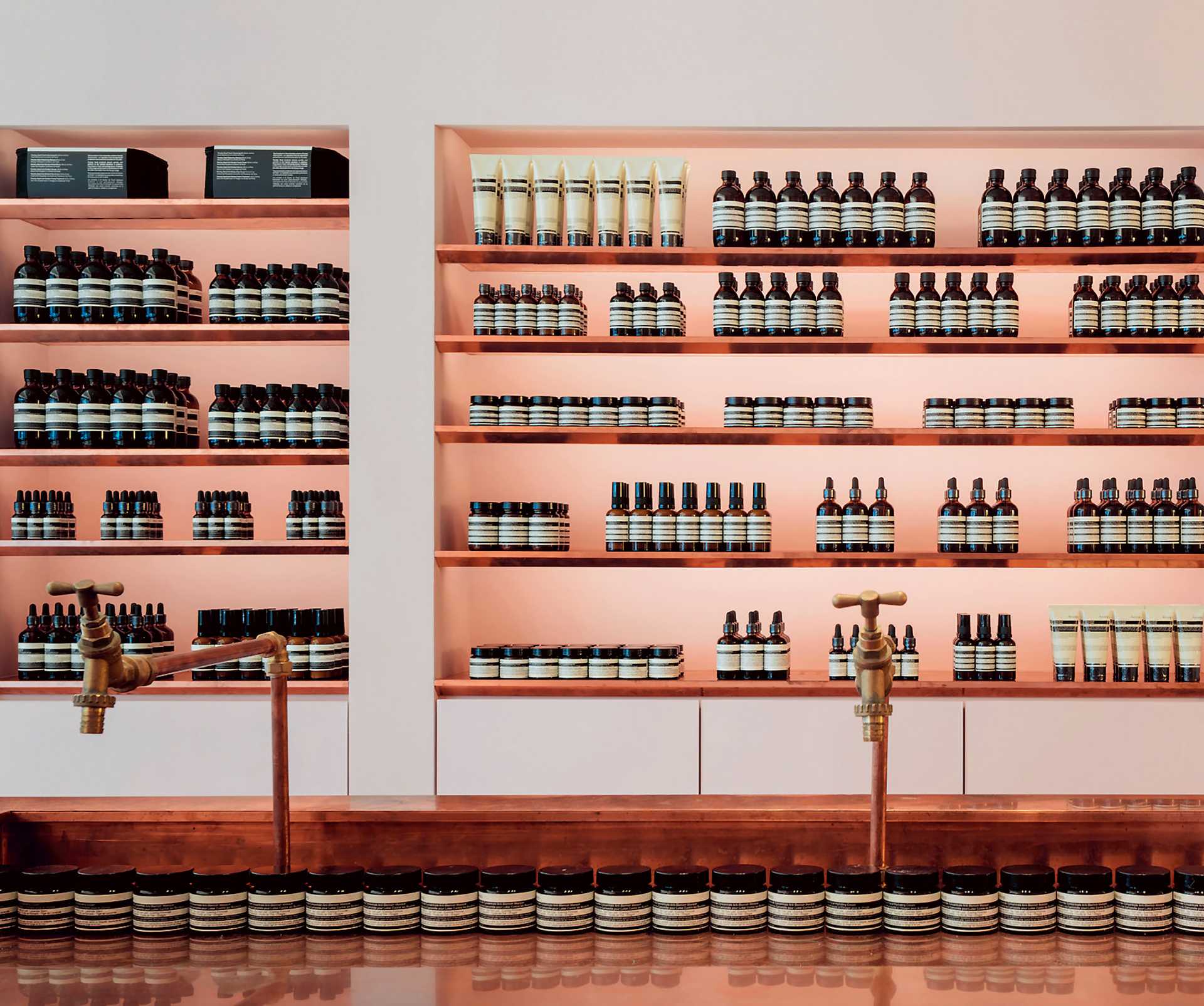 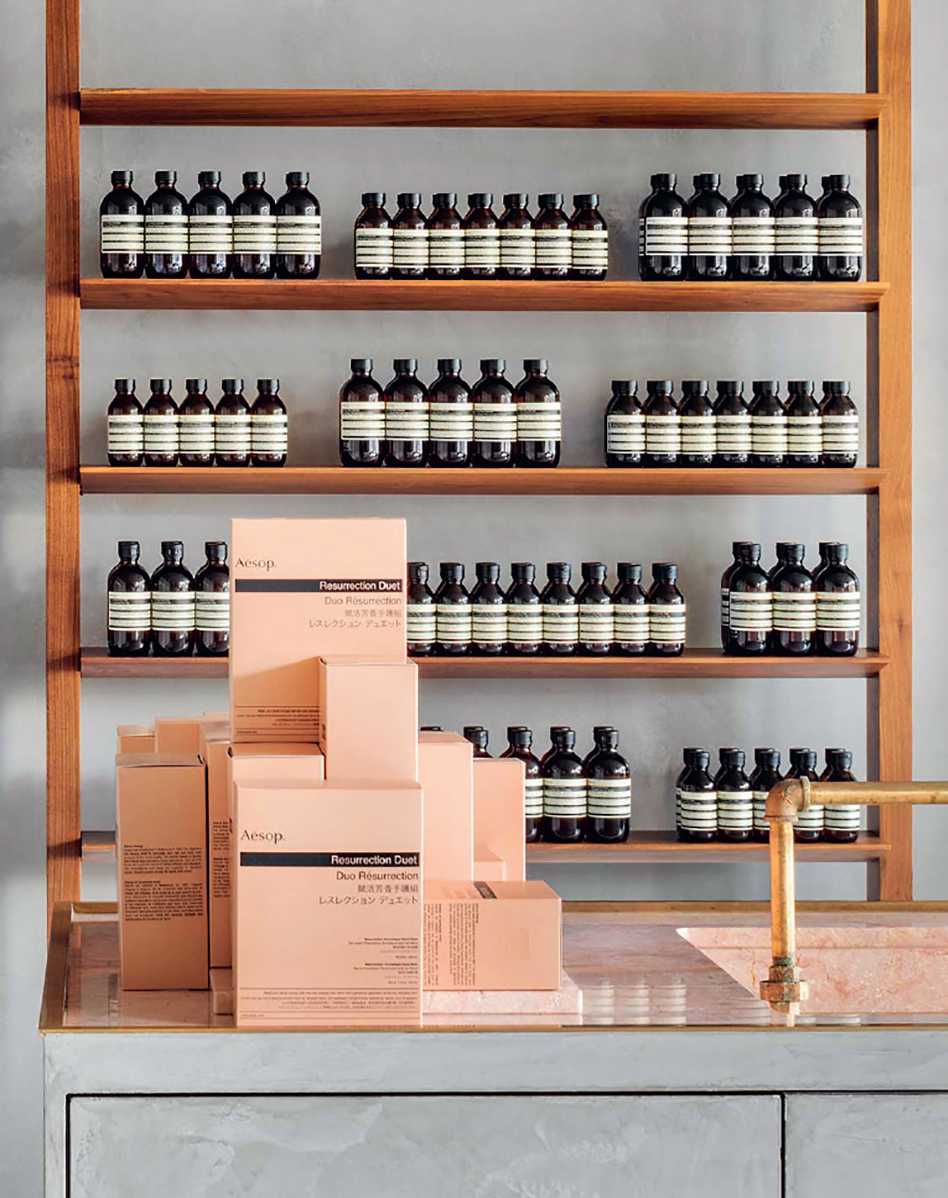 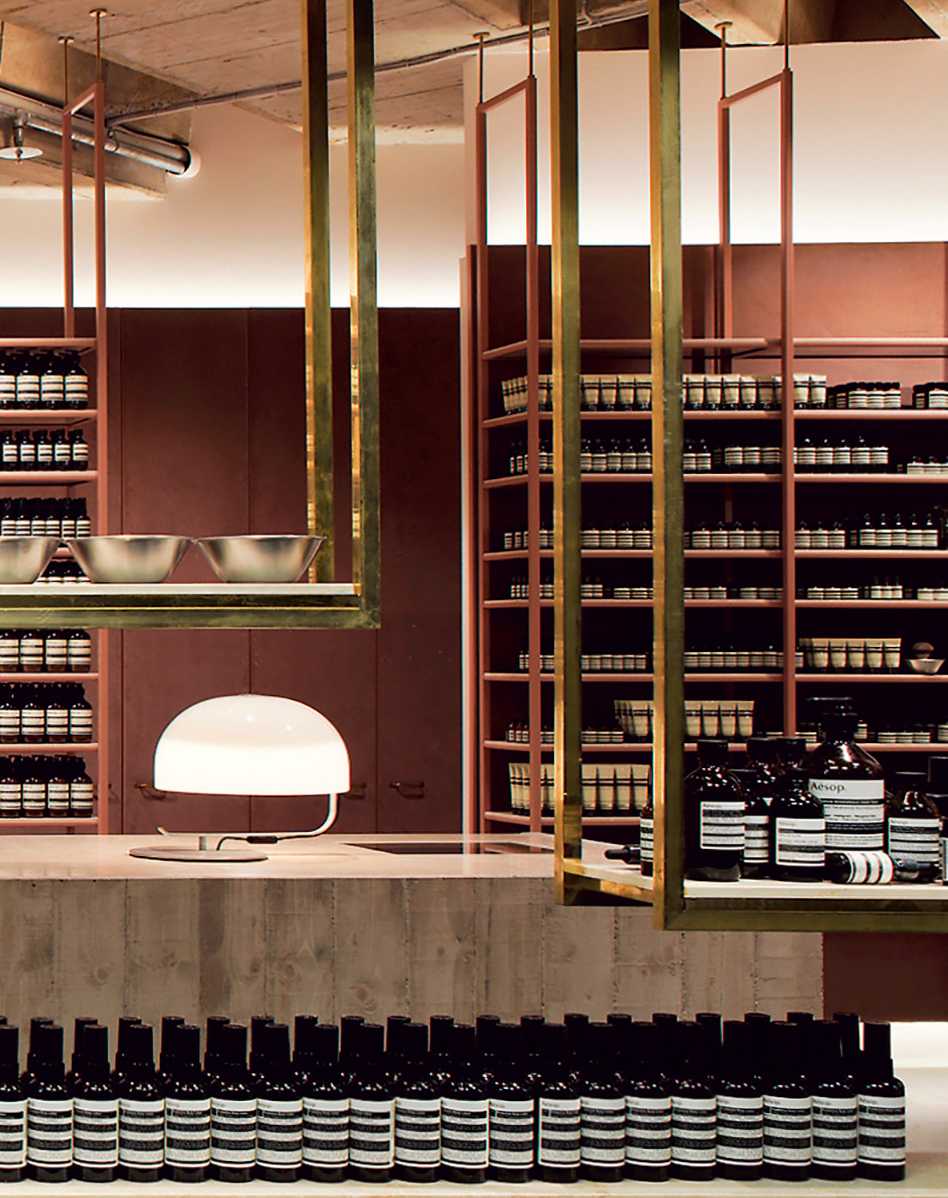 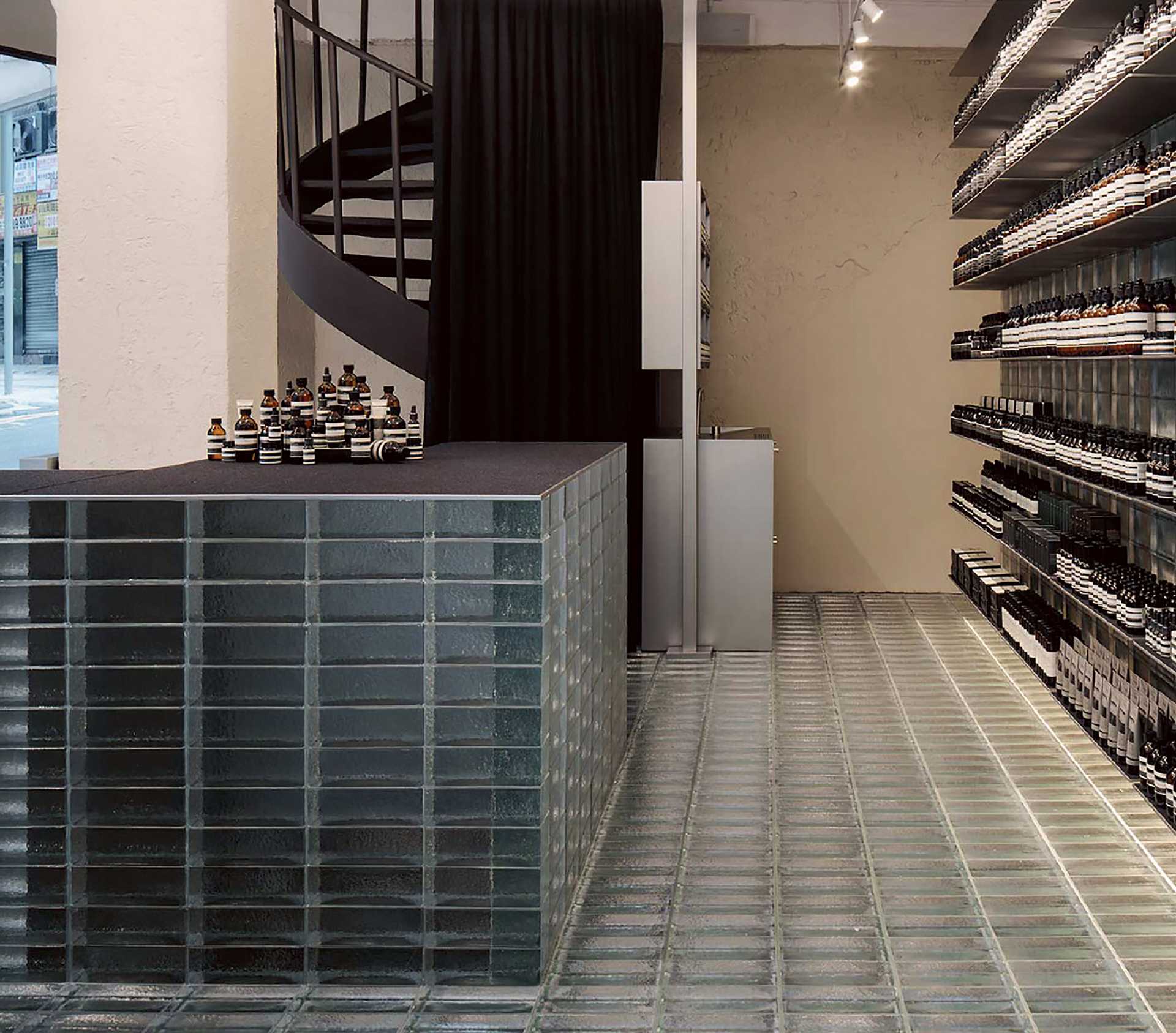 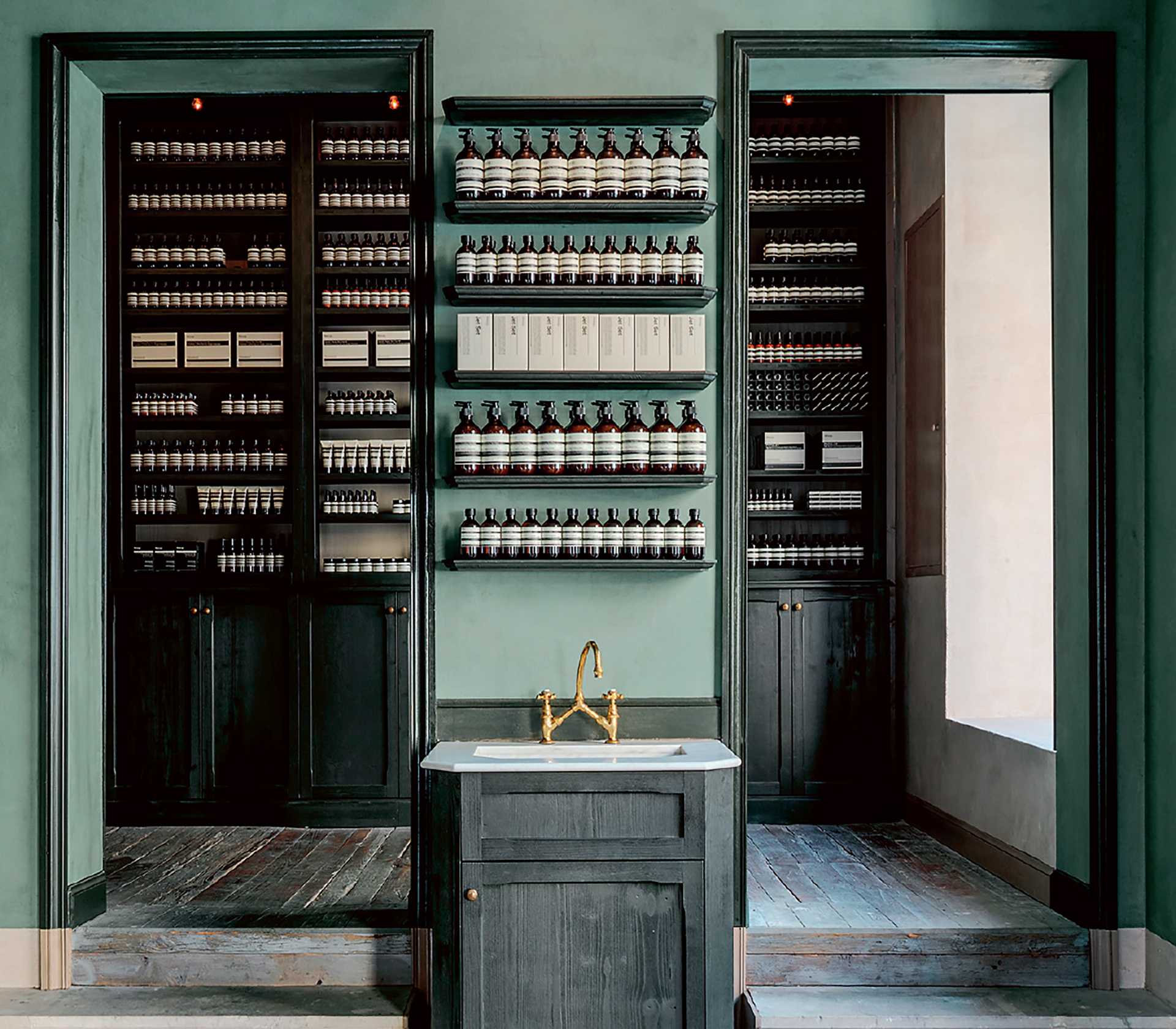 Bordeaux shop by the team of Aesop / © Trevor Mein 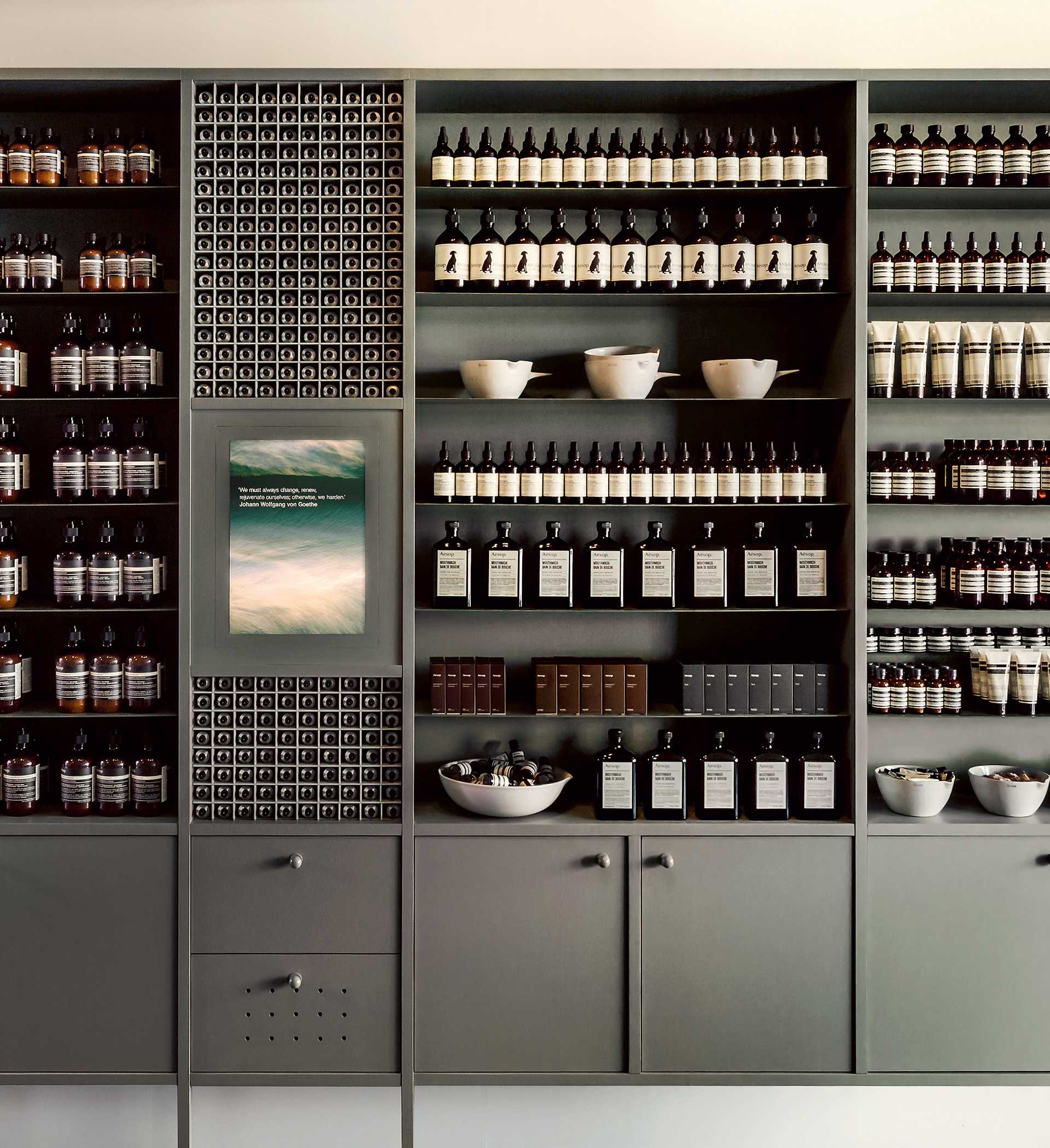 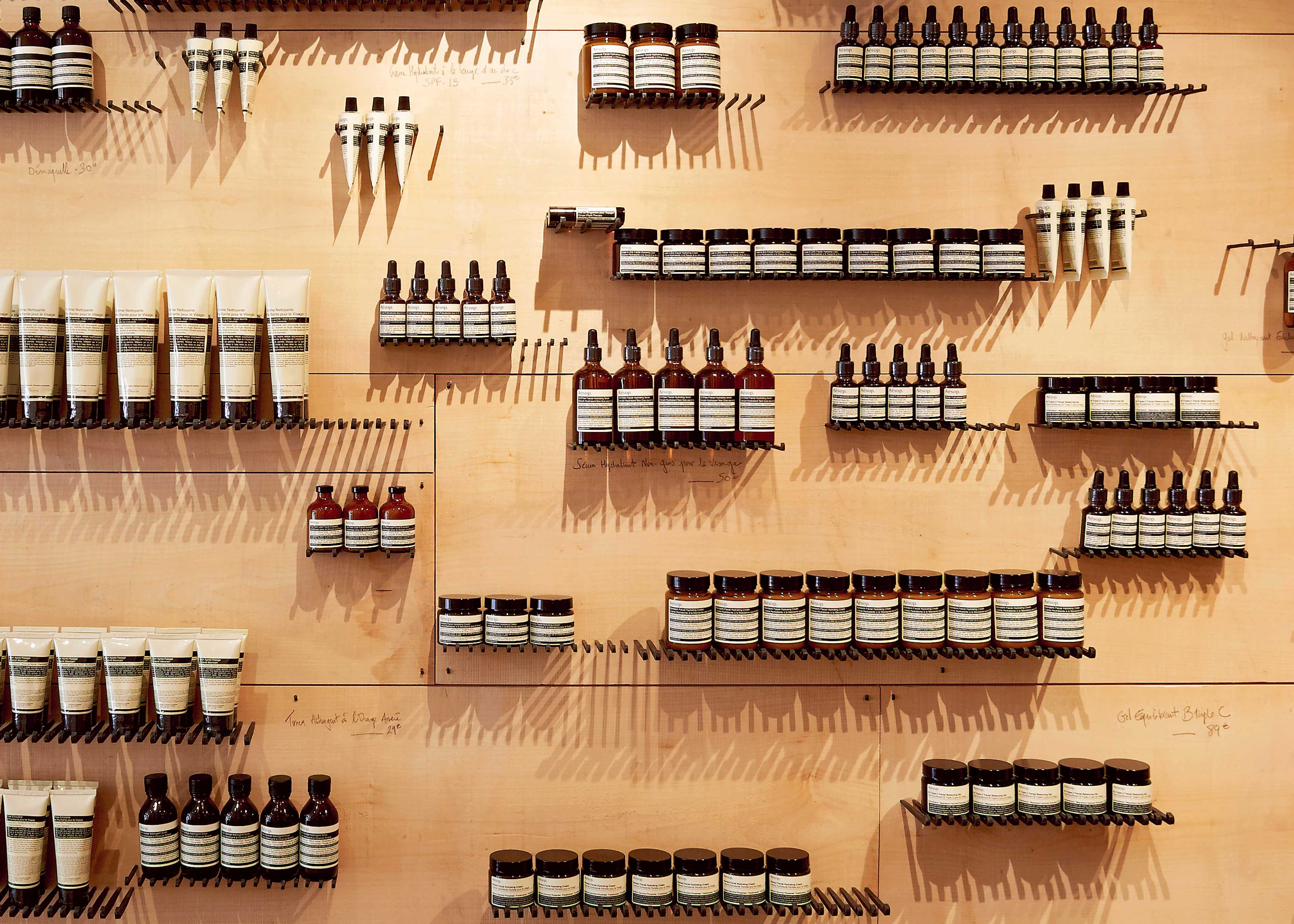