The RepRap, the first 3D printer able to replicate itself and print its own parts
The robot designed by the young Vander Kooij prints furniture using plastic from refrigerators. 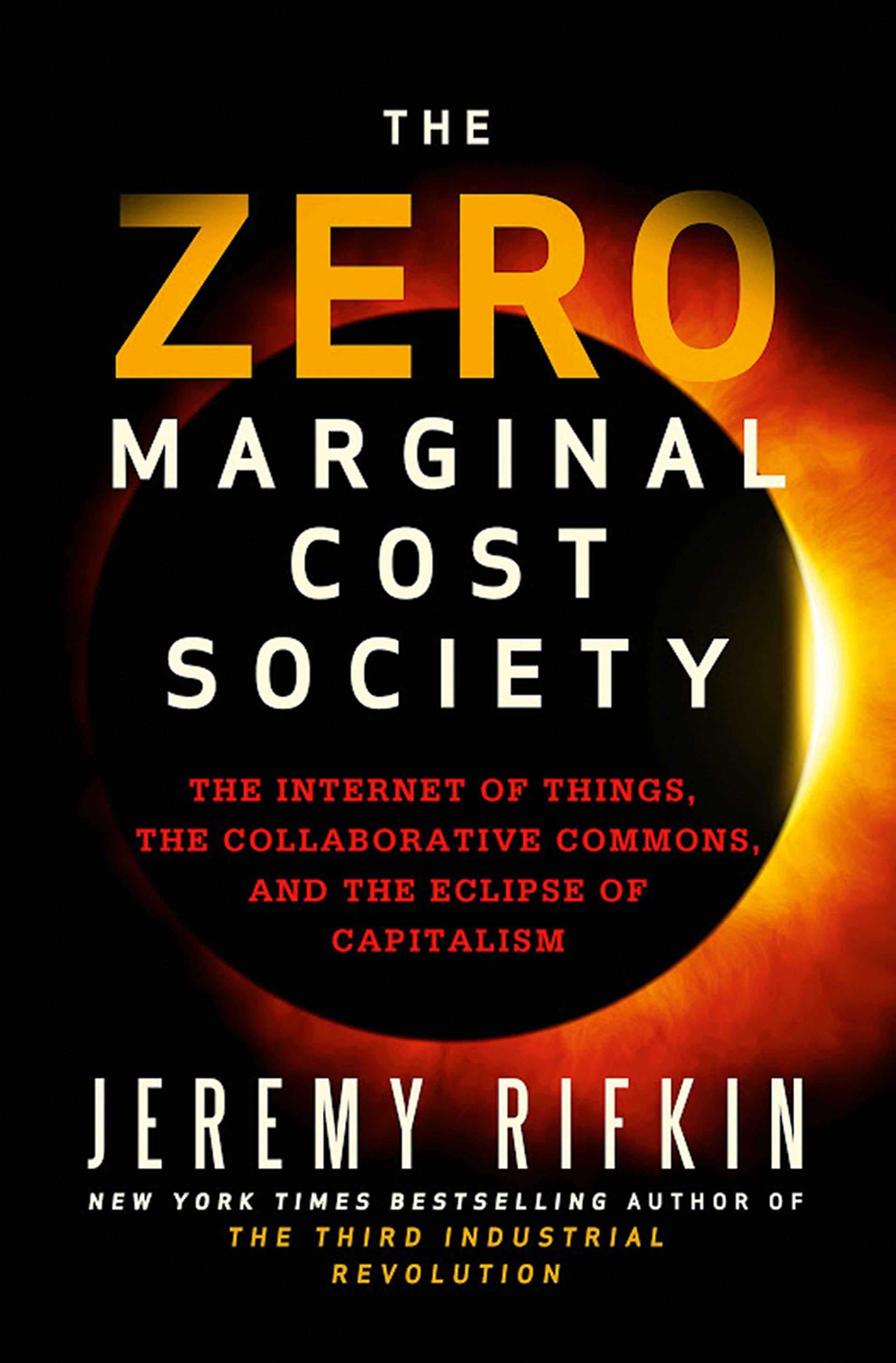 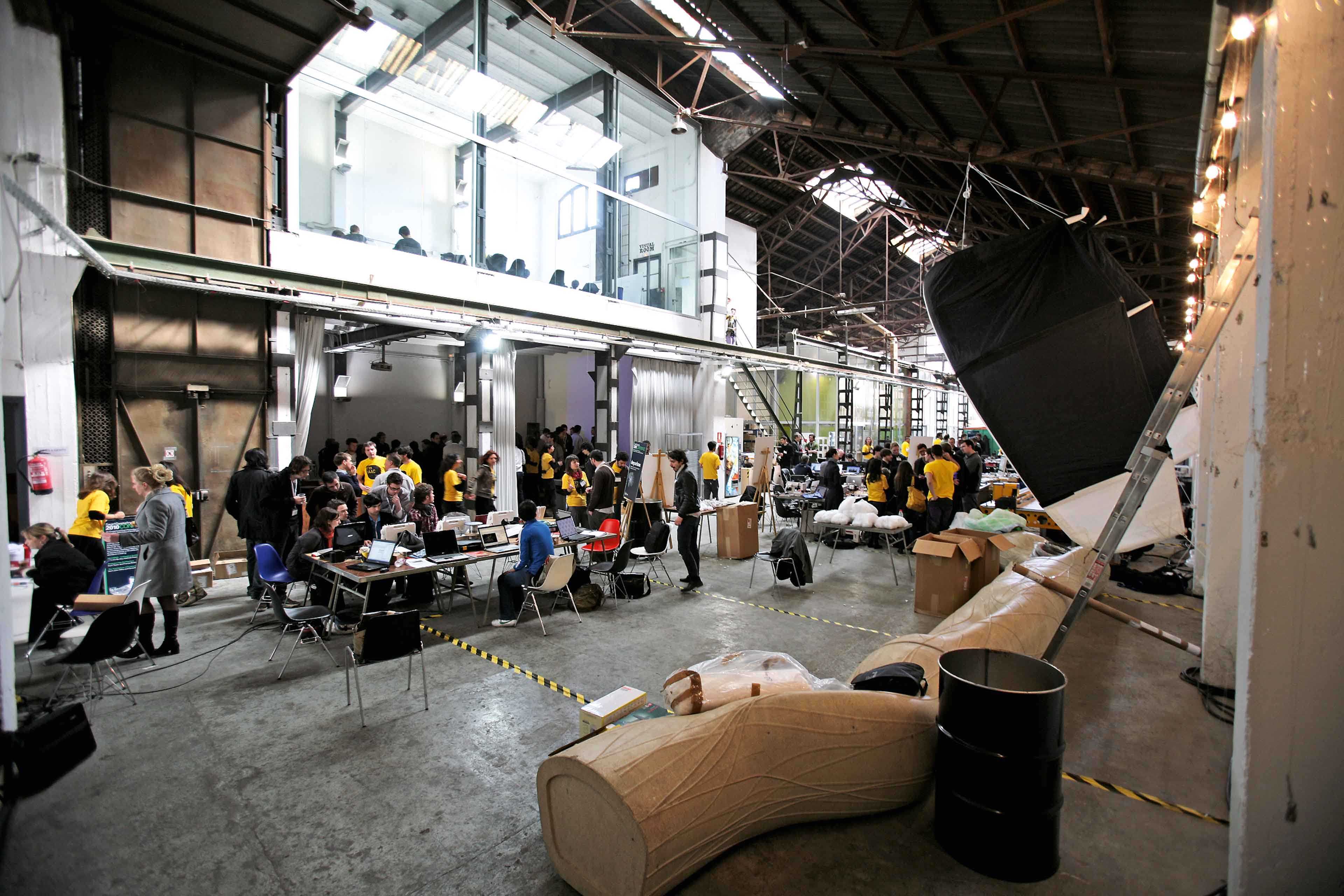