Stretching 230 meters, what is the longest wall of rammed earth in Australia and maybe even in the southern hemisphere meanders along the edge of a sand dune to close off twelve earth-covered dwellings. With facades 450 mm thick and with sand behind forming the roofs, the rooms benefit from the best thermal mass possible, with naturally cool temperatures in a subtropical climate. The project was a finalist in the Western Australia Architecture Awards given by the Australian Institute of Architects.

The twelve units are used as temporary accommodations in a cattle station during the mustering season, and there are communal areas that include a room for the cowherds to meet in and a chapel for worship.

The construction is centered on the wall of compressed earth made of iron-rich sandy clay, a predominant material in the place, which is bound together with gravel from the nearby river and water from a local bore hole.

Straying from the model of corrugated metal shelters, the design of The Great Wall of WA represents a new approach to remote northwestern Australia architecture. 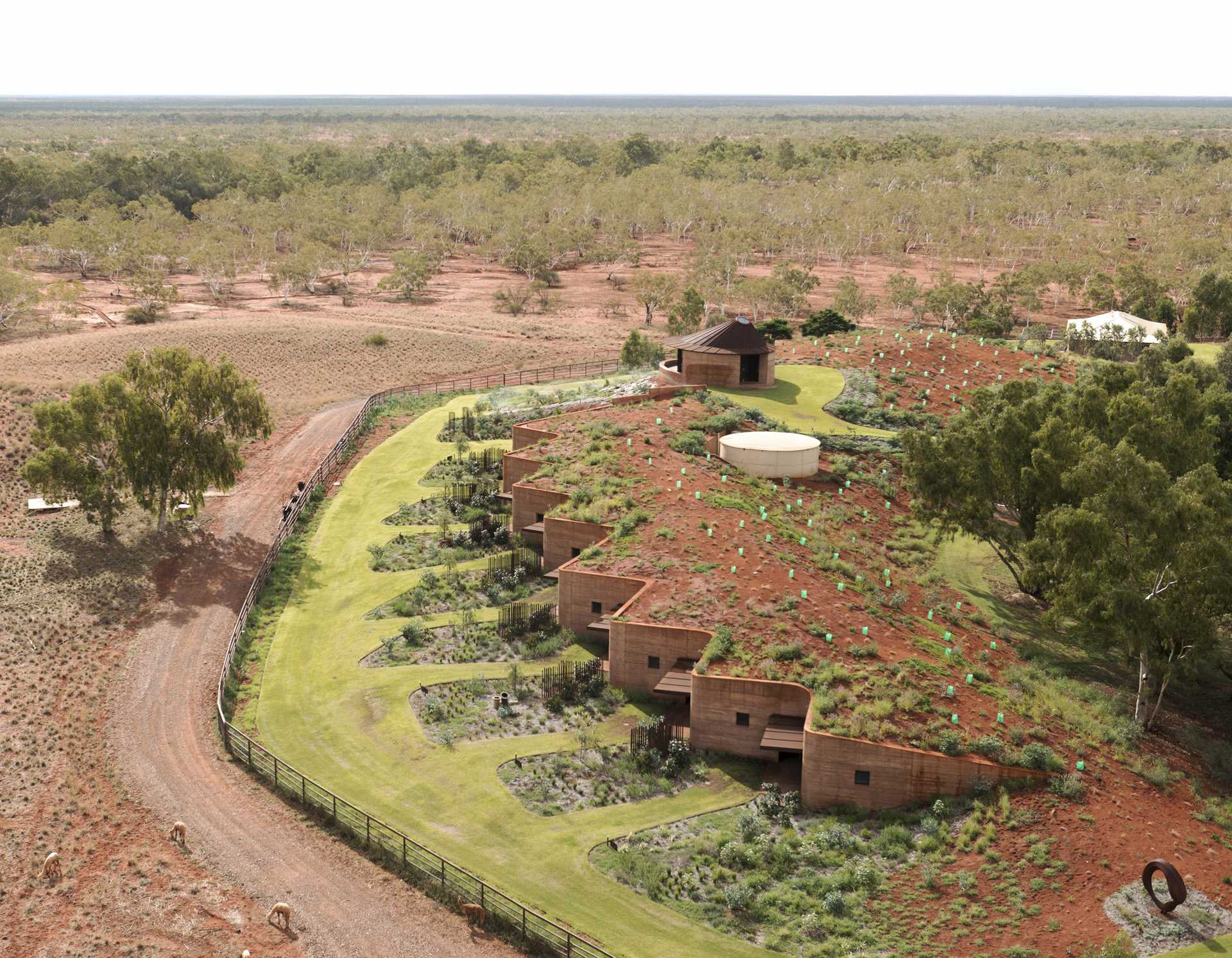 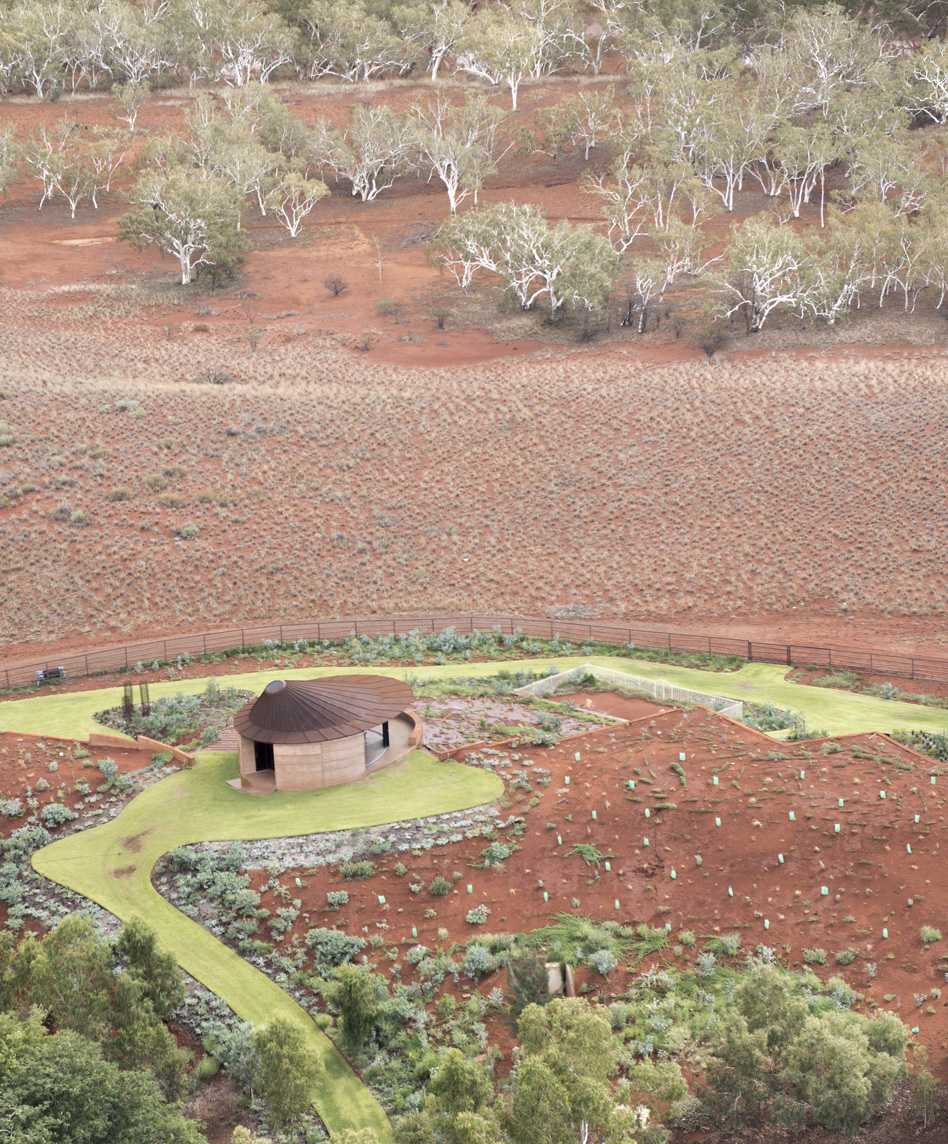 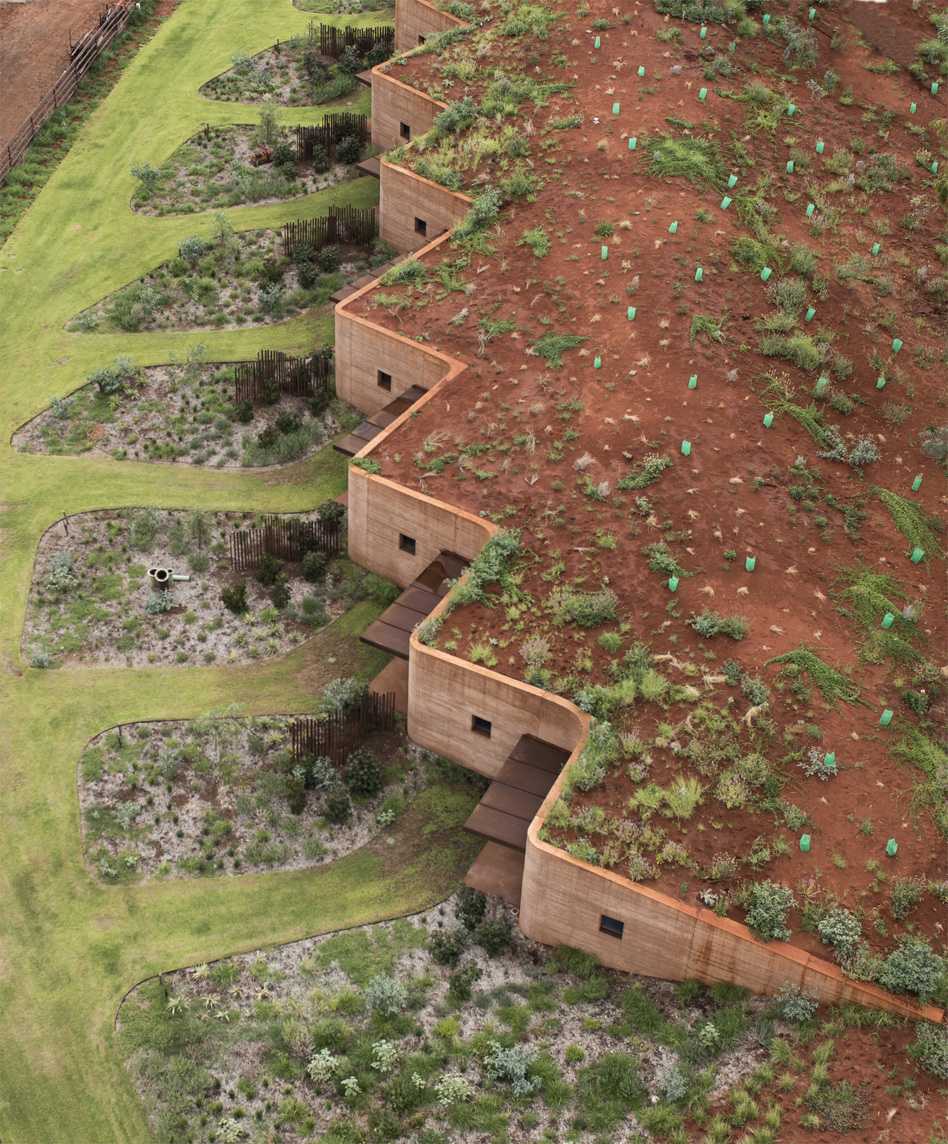 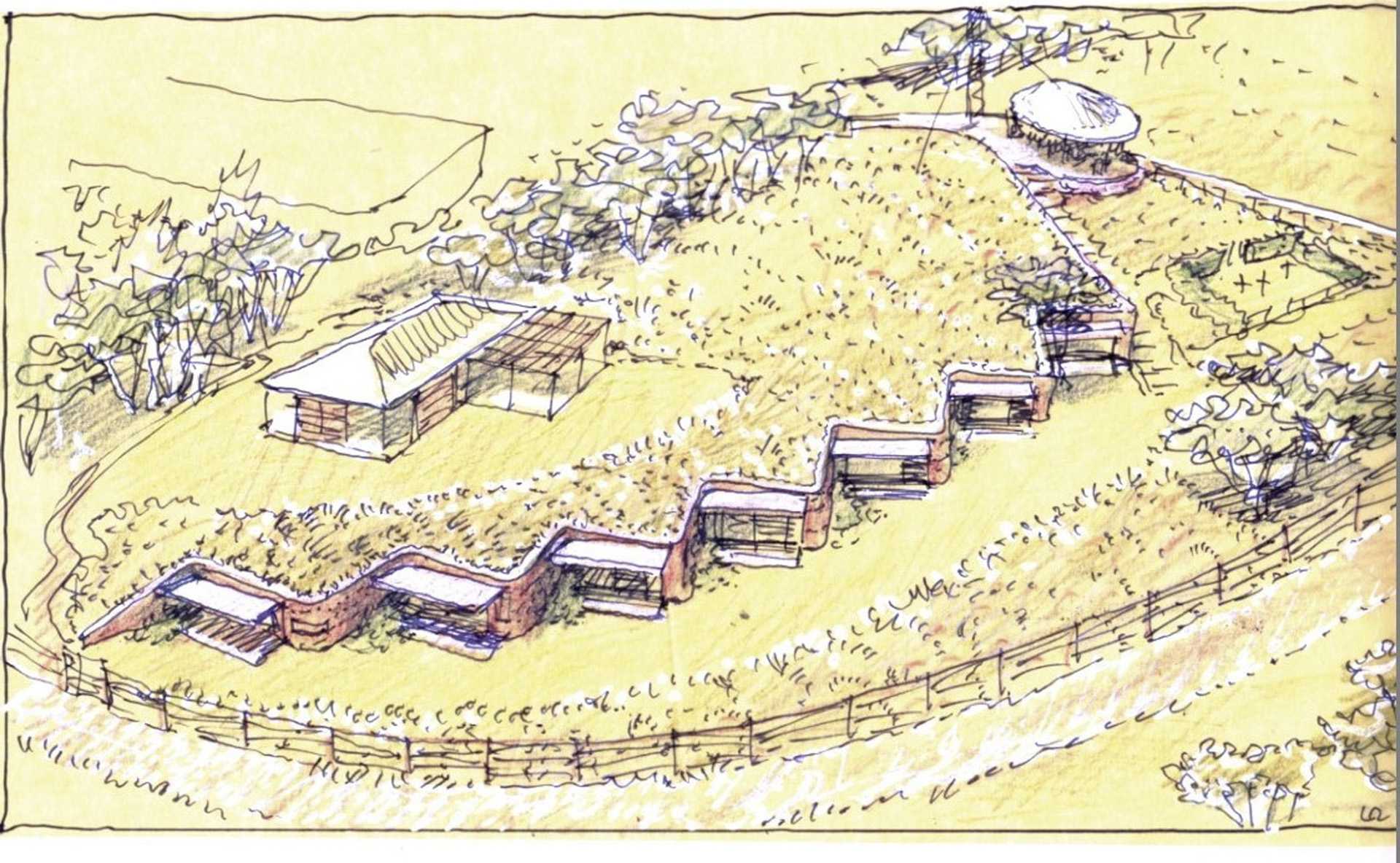 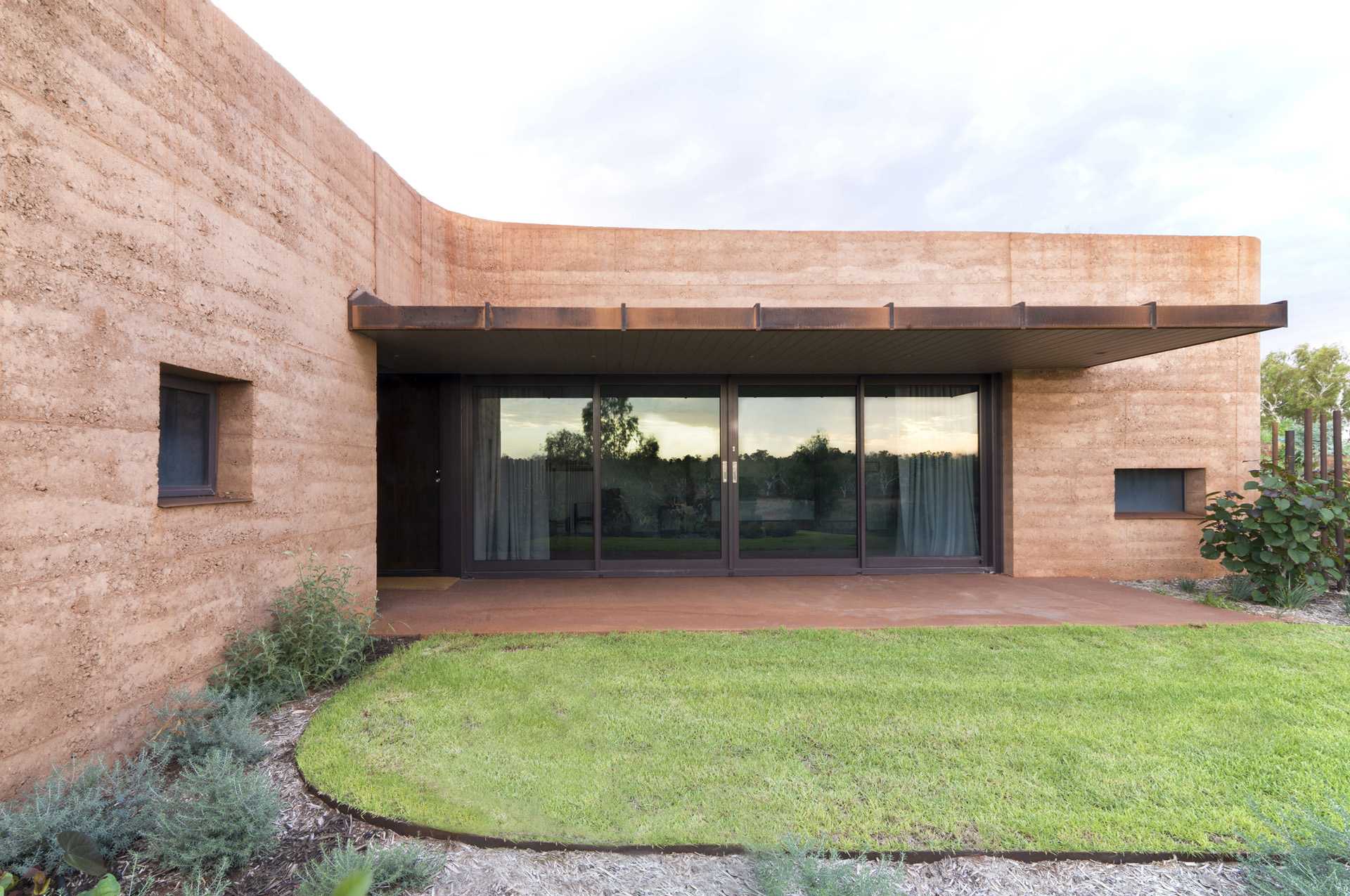 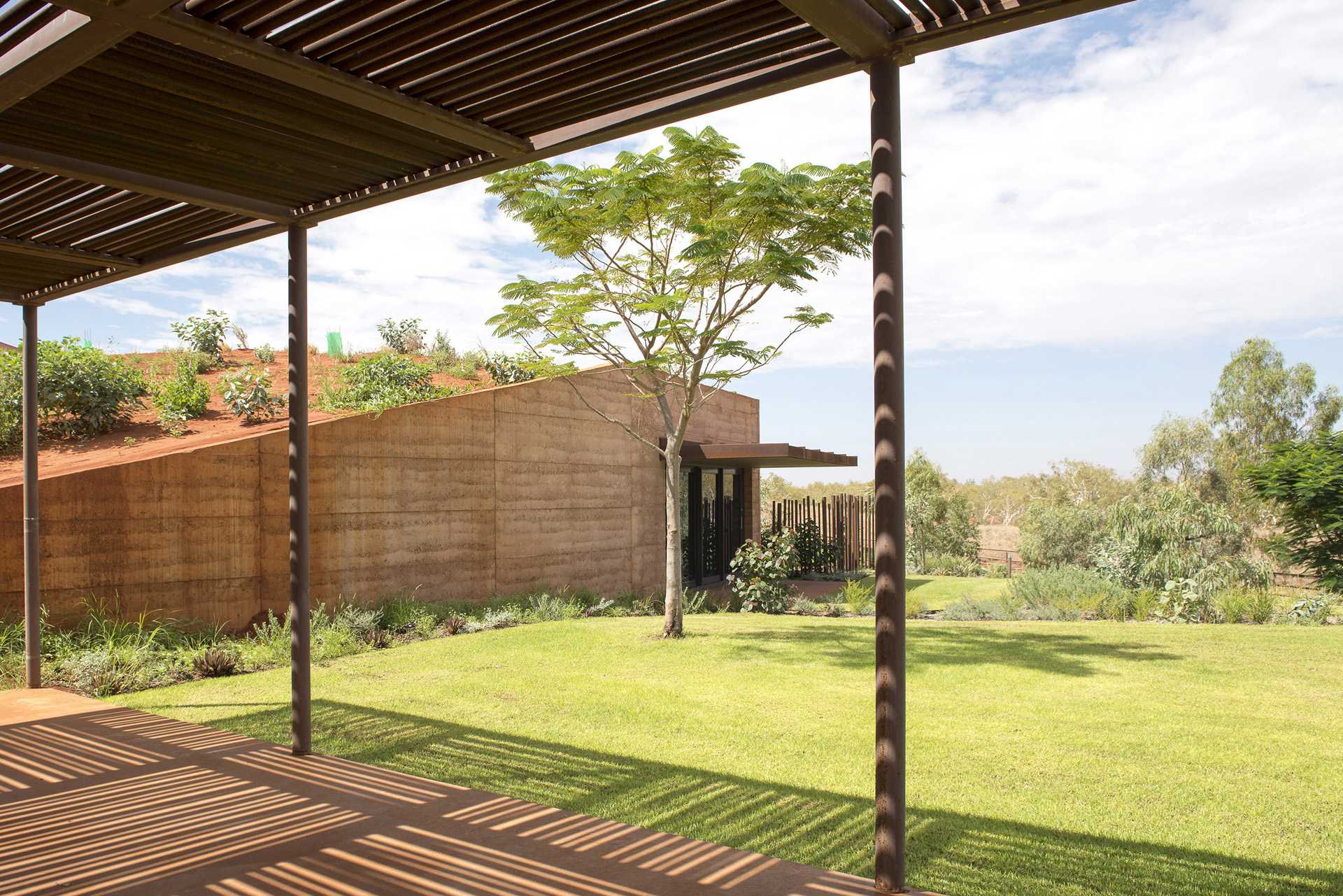 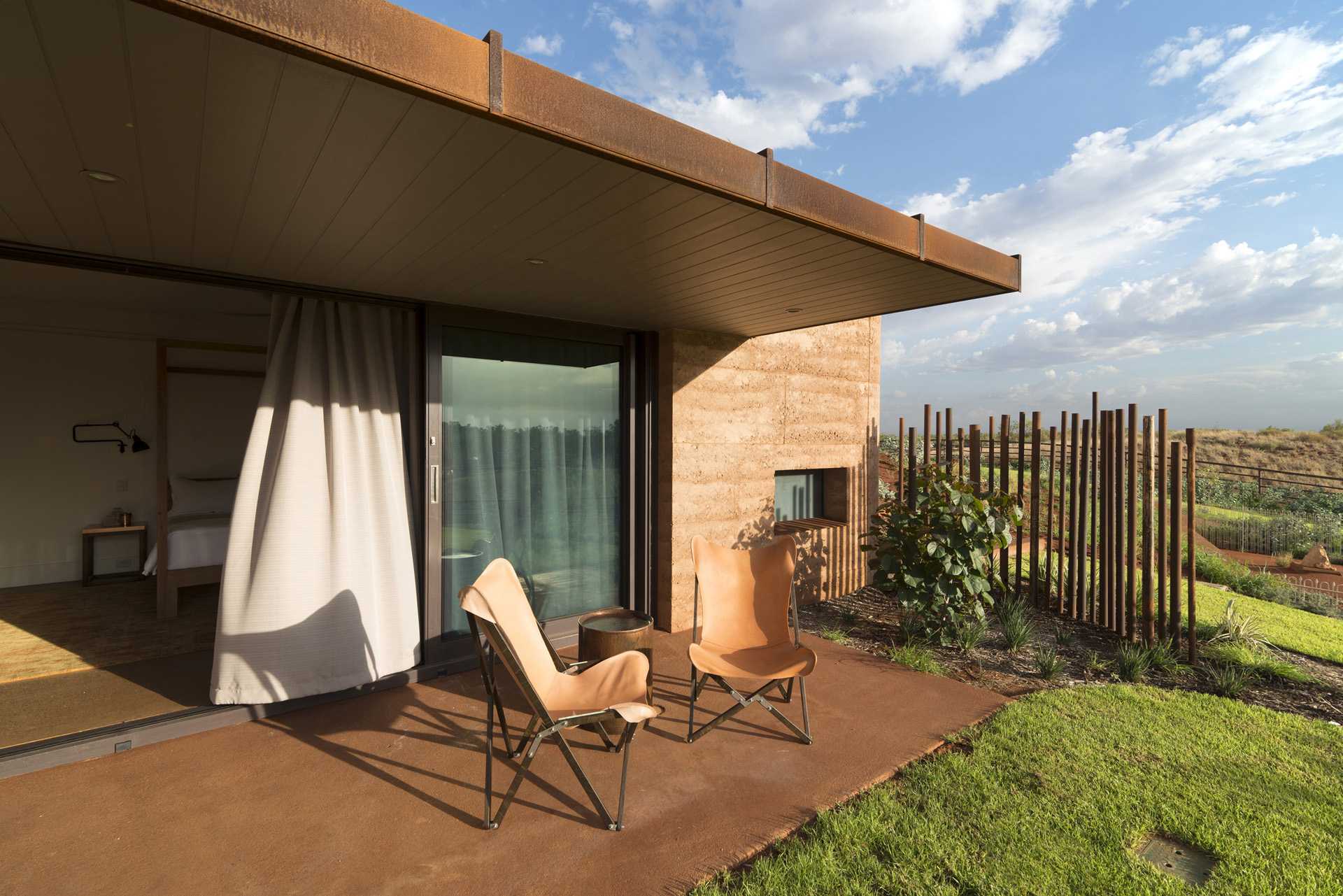 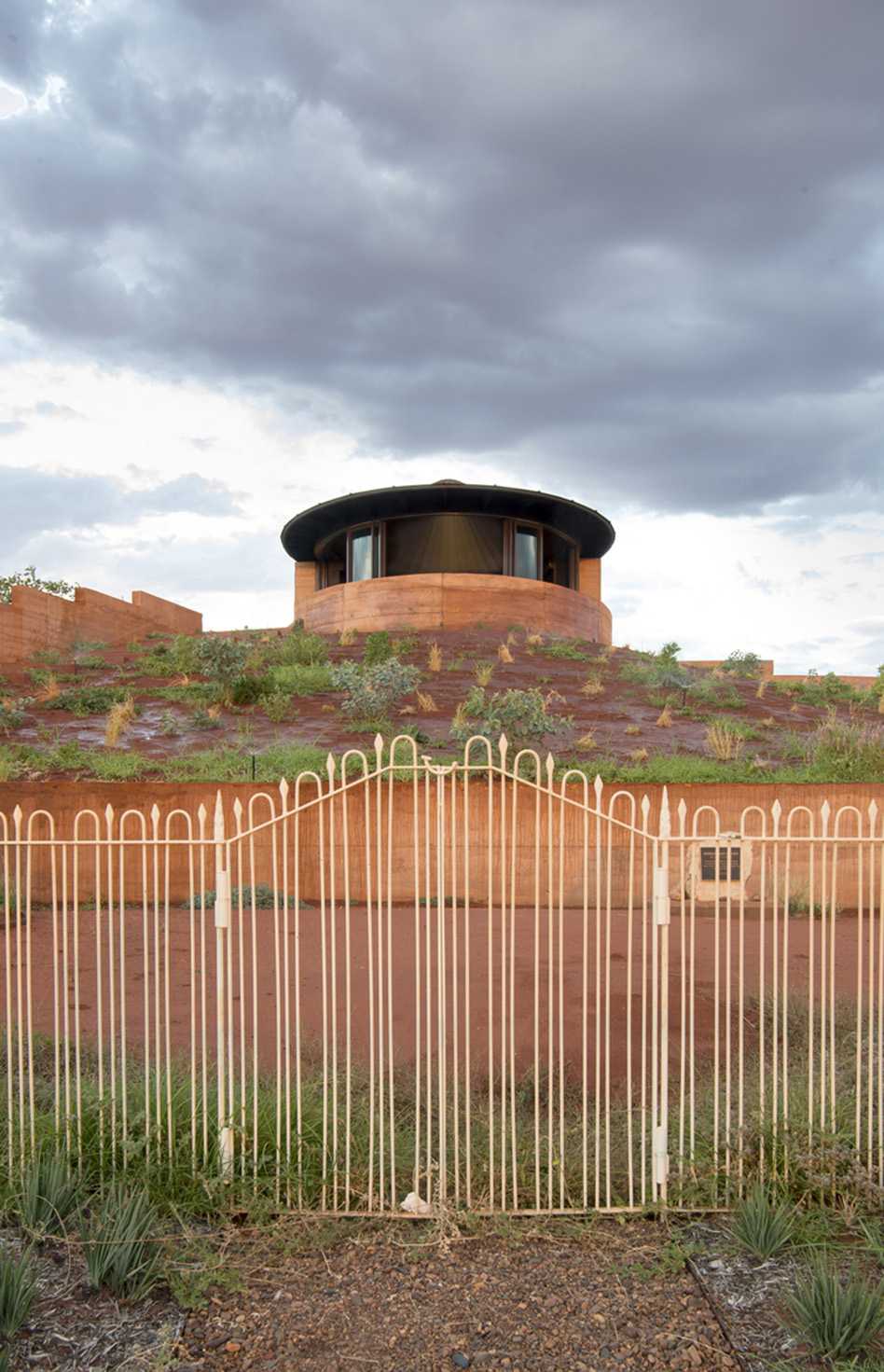 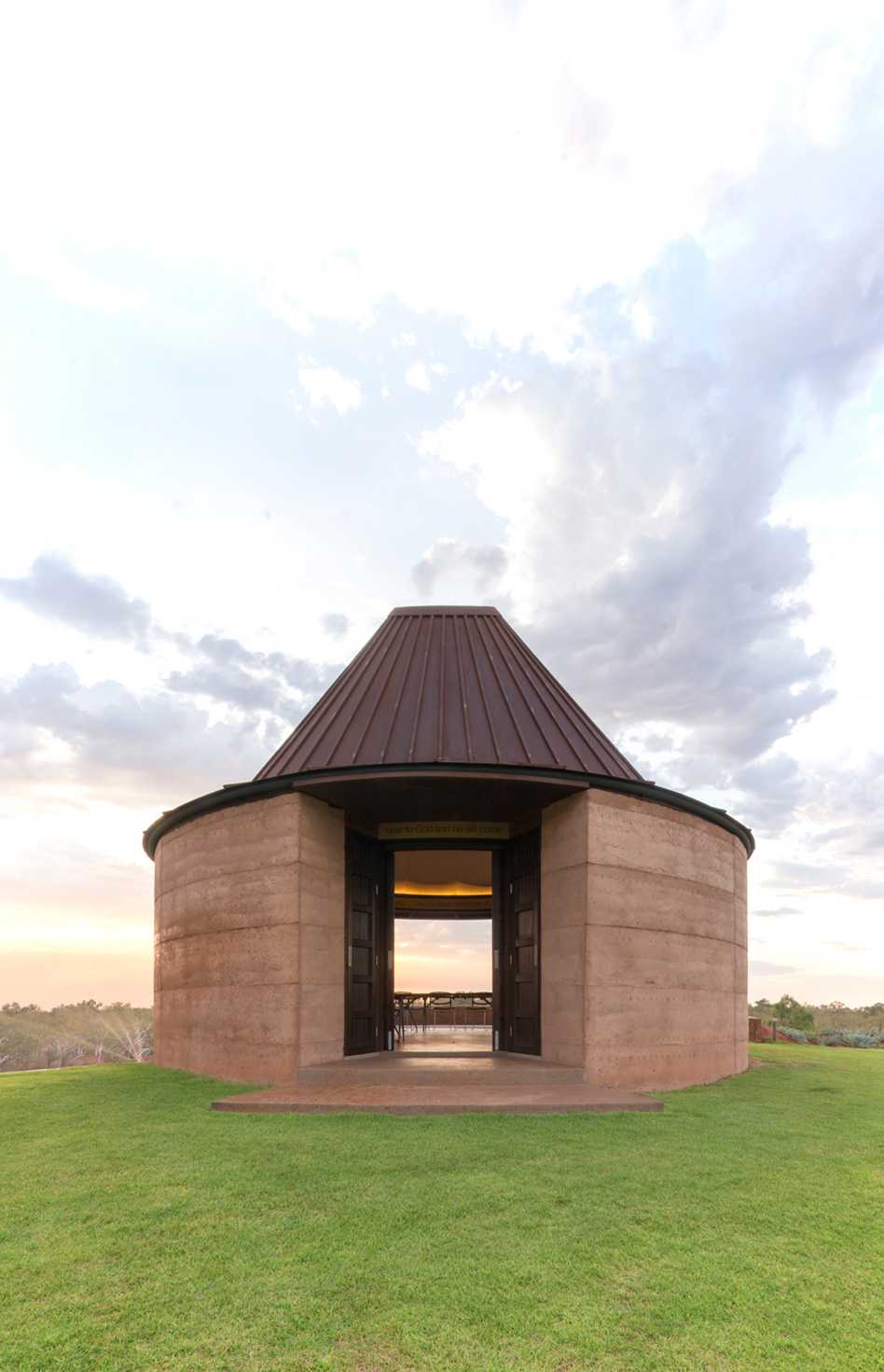 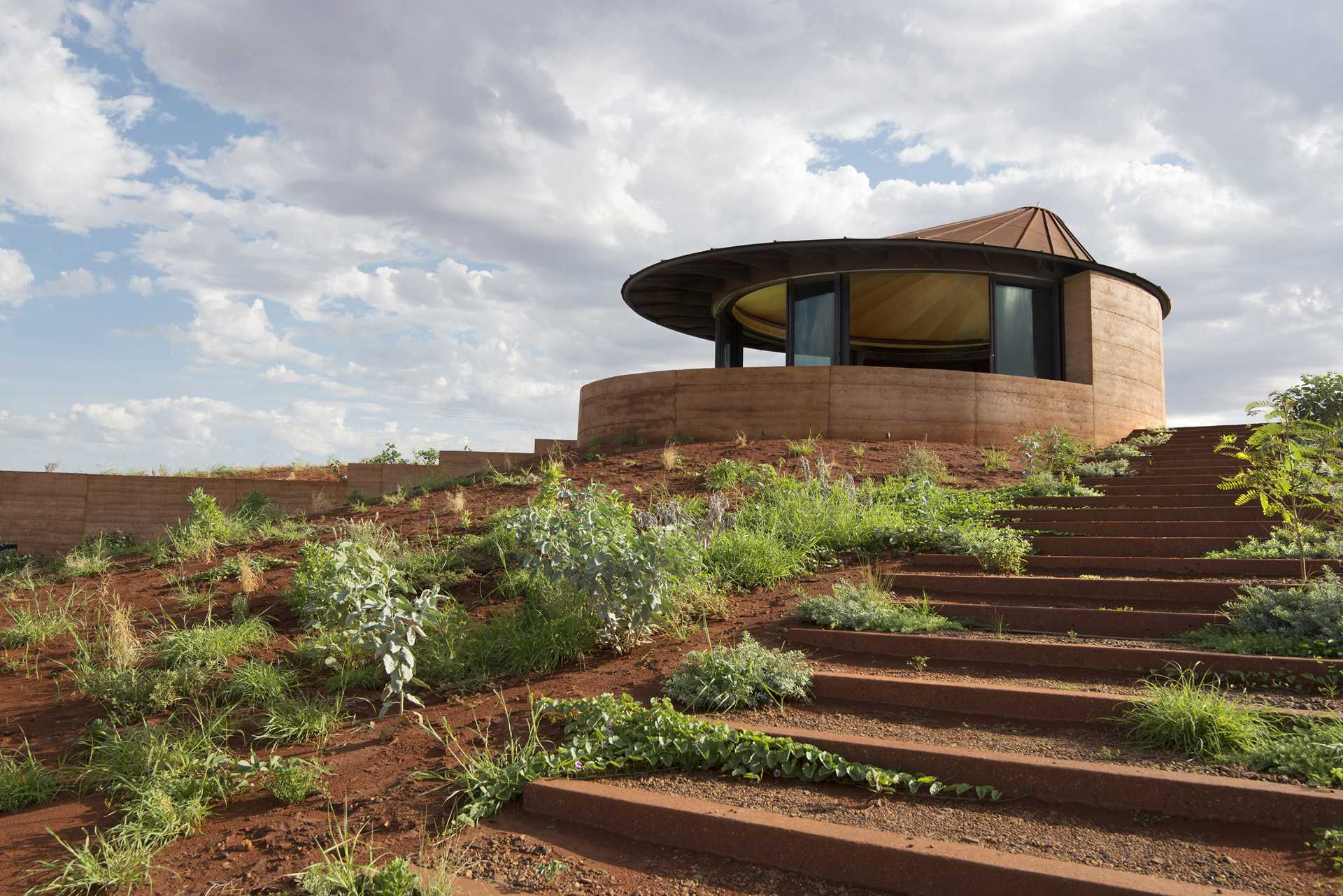 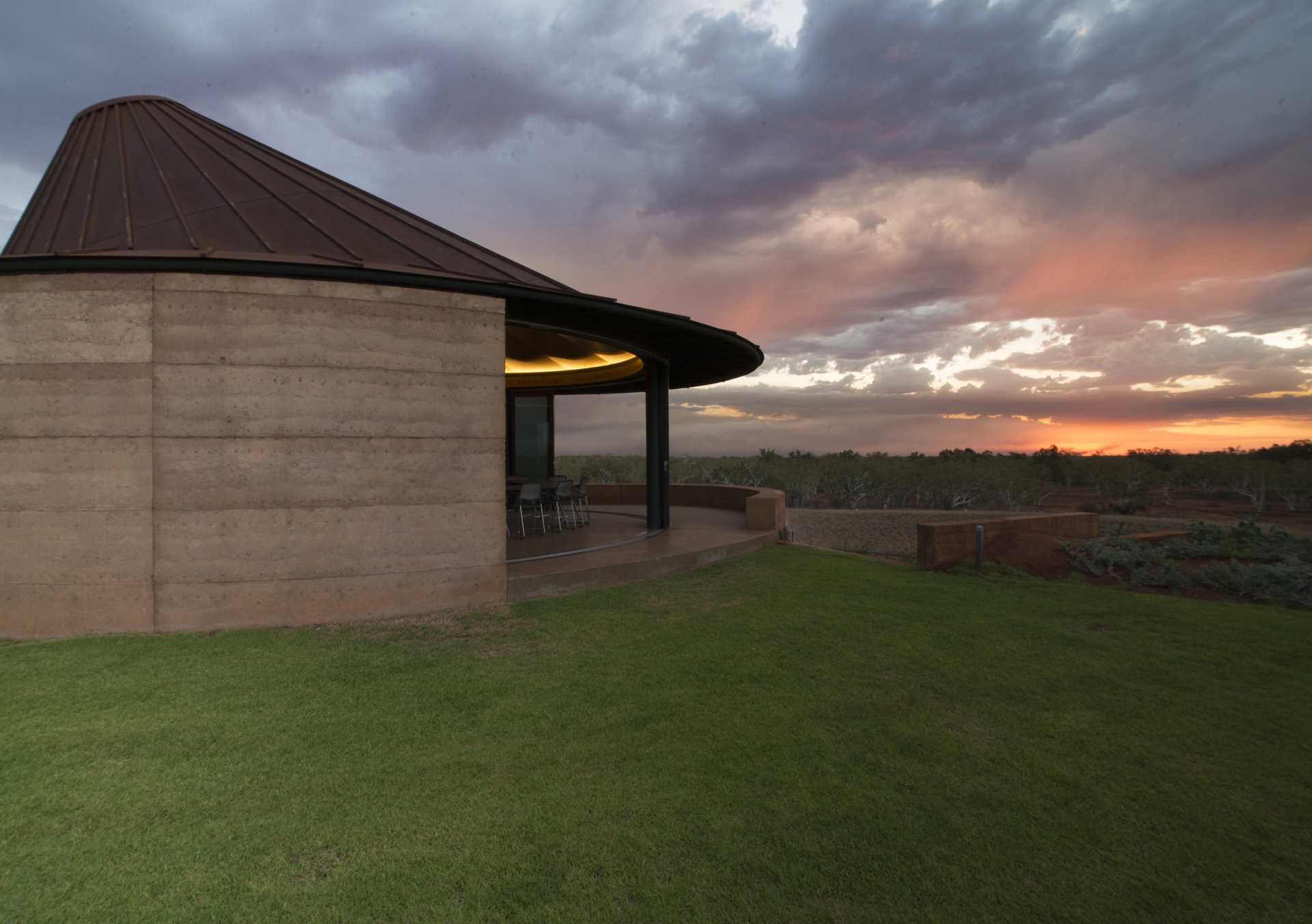 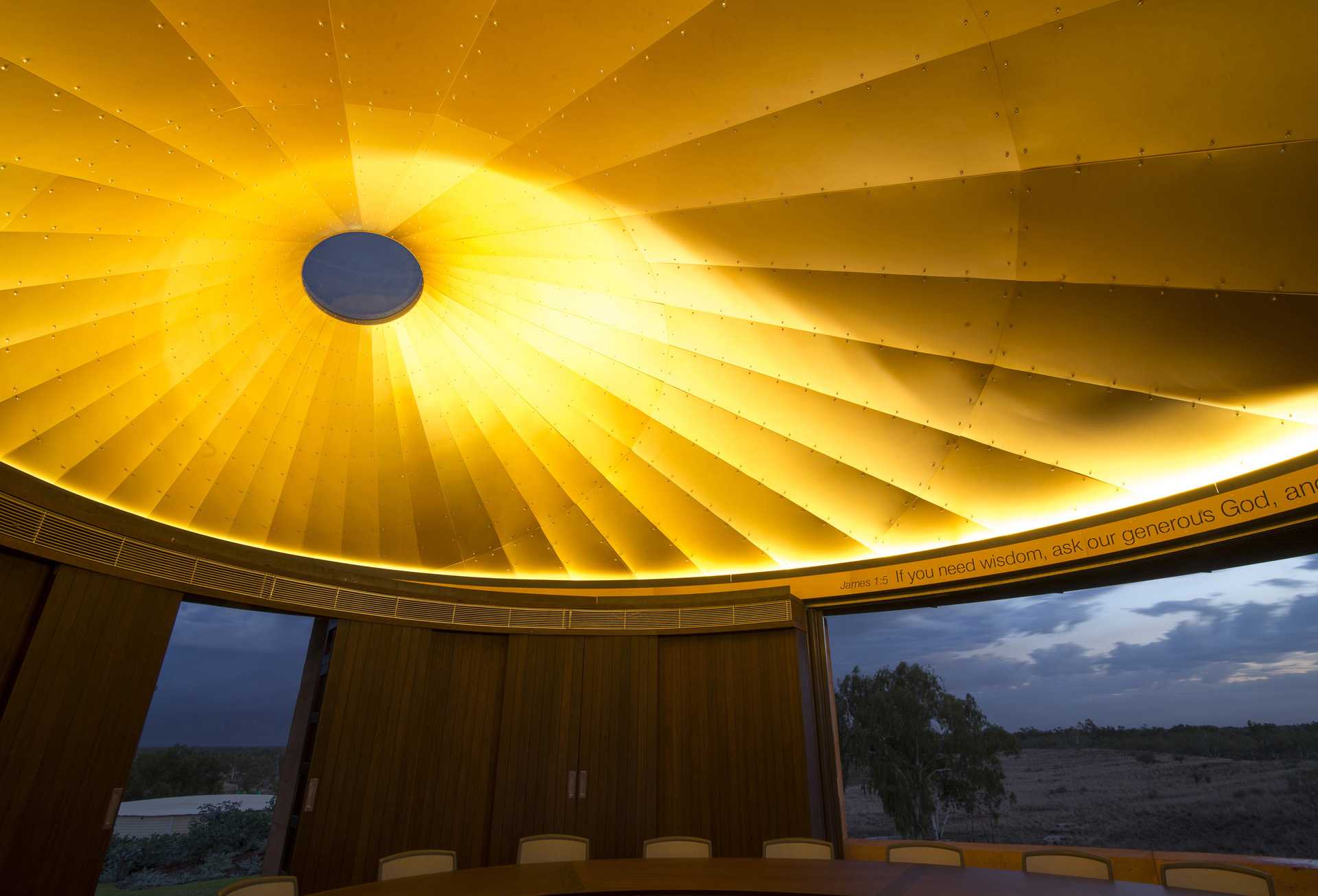 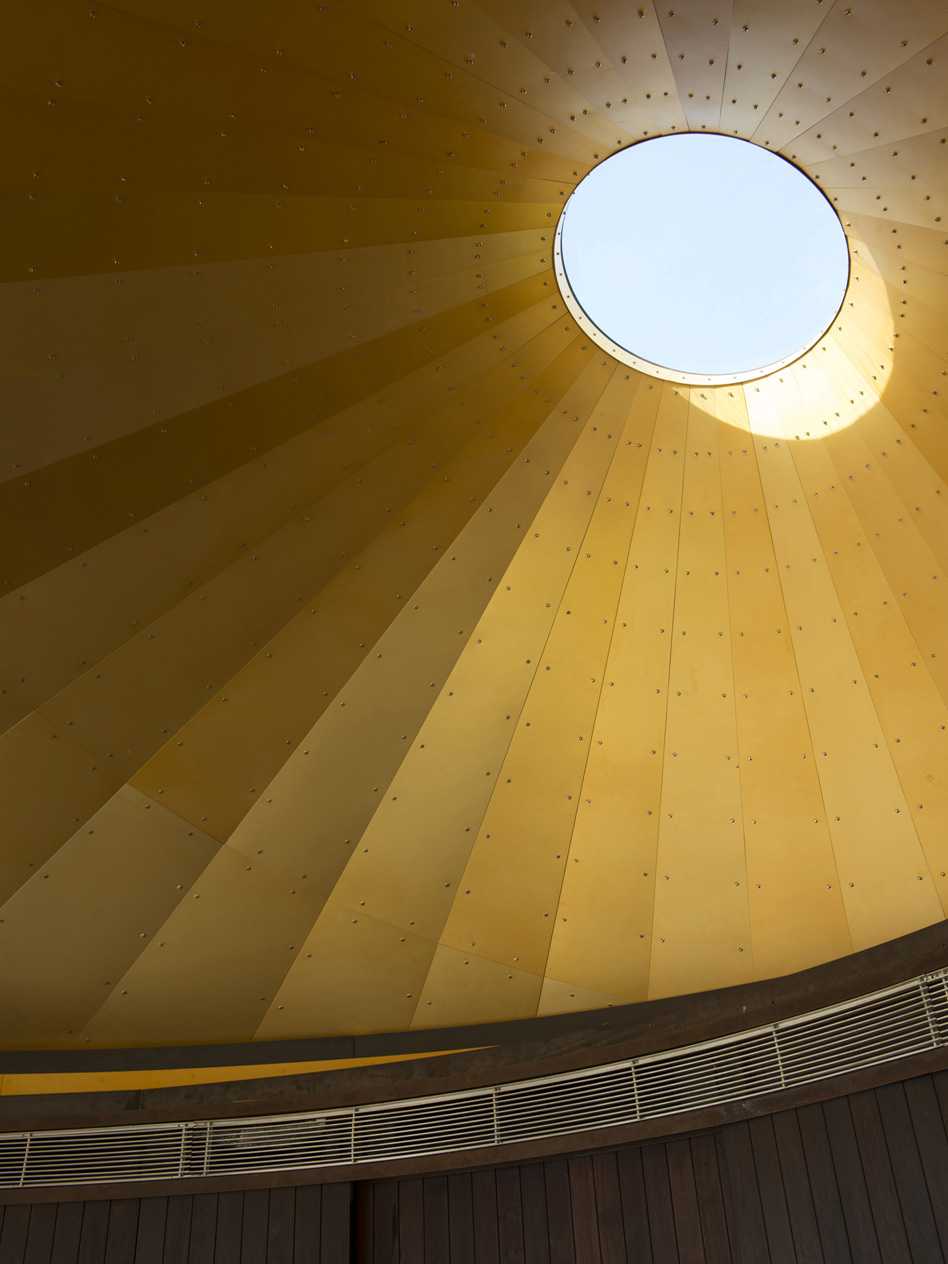 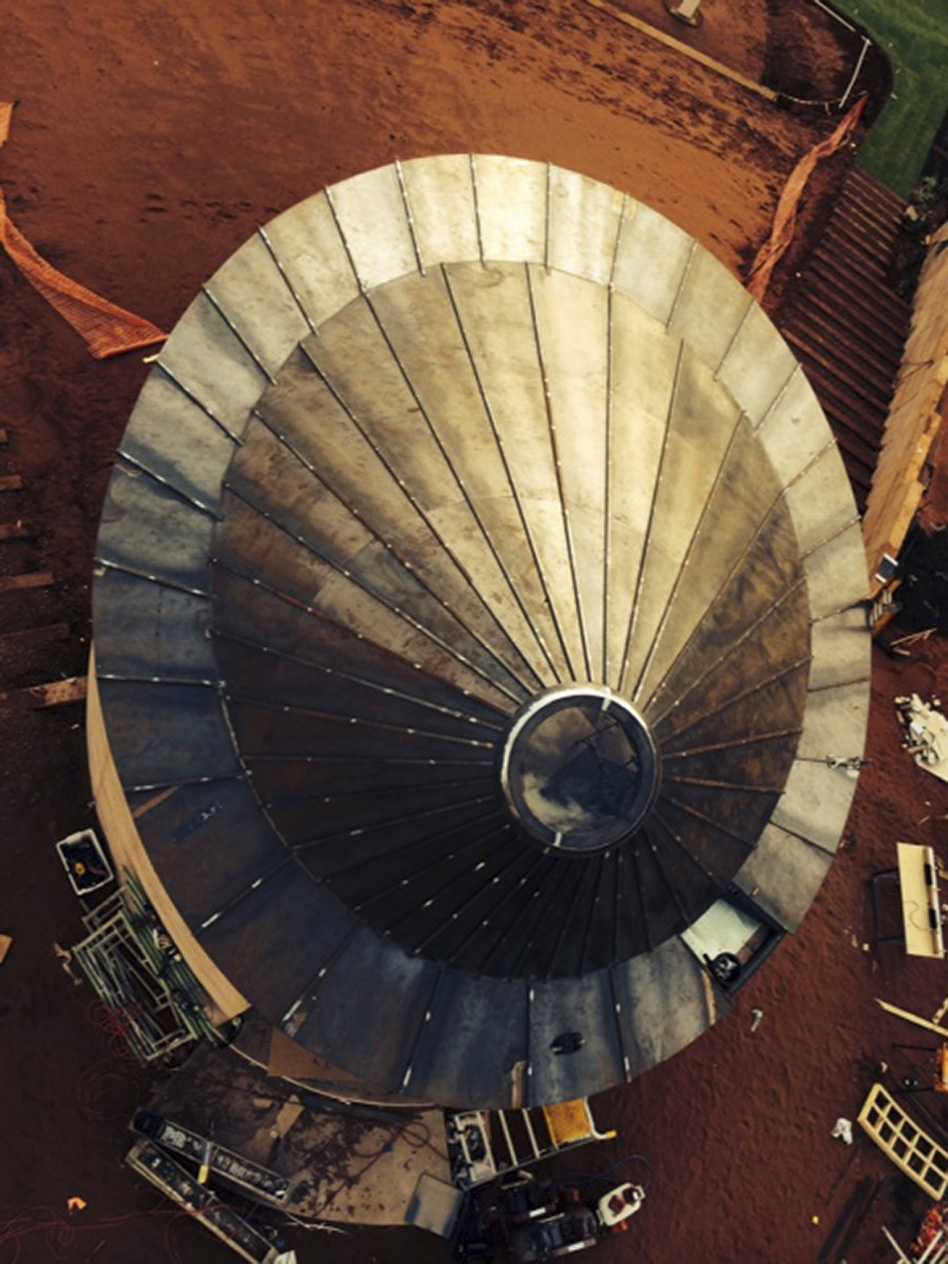 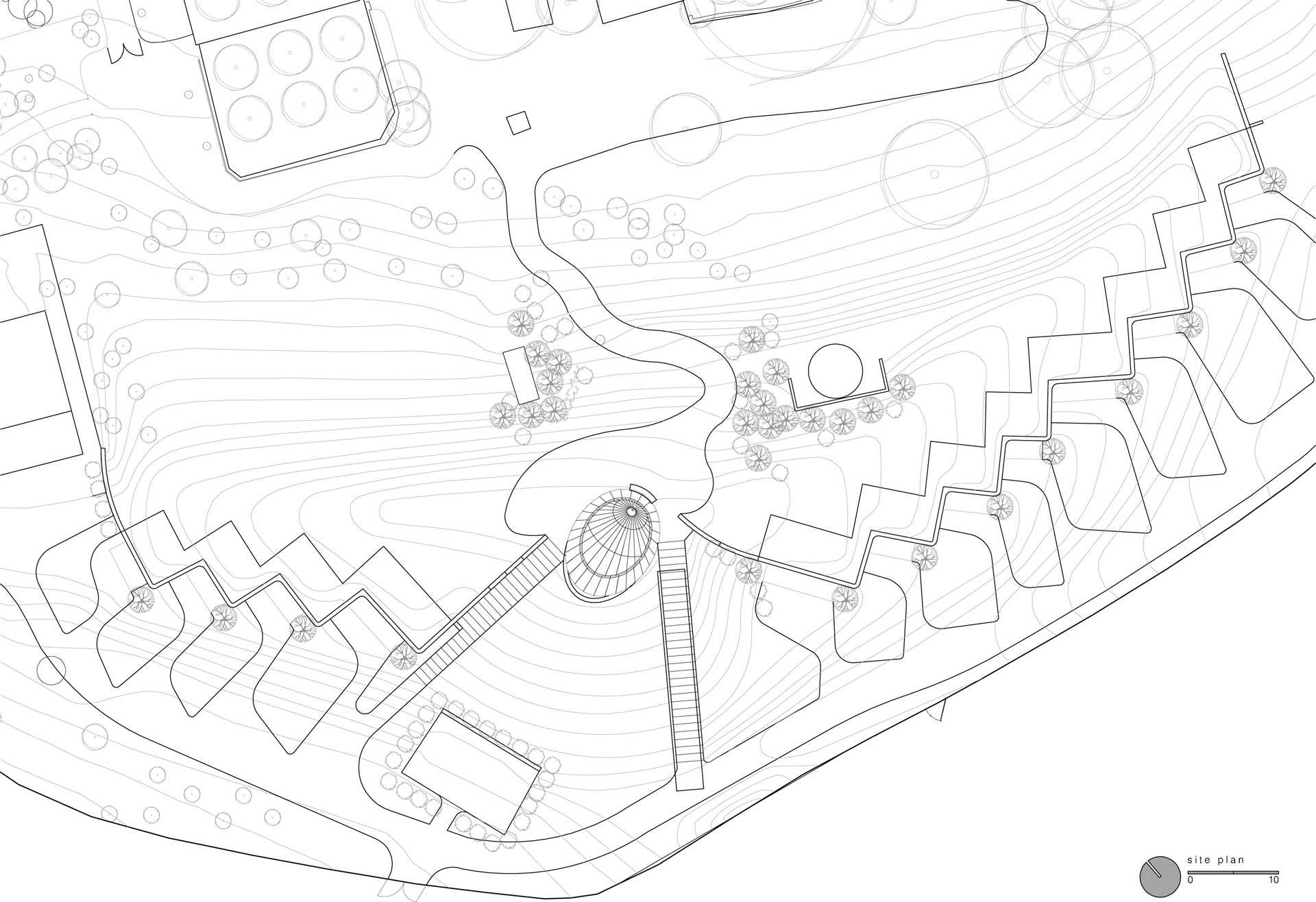