James Simon Galerie
David Chipperfield Architects
Museum island Berlin, Germany
Located between the canal and the River Spree, in the center of Berlin, the Museumsinsel comprises five historic buildings raised between 1824 and 1930, and has now just opened a new addition, the James Simon Galerie

The inauguration of the James Simon Galerie marks a key moment in the history of the Museumsinsel, creating a new entrance that welcomes visitors and organizes the circulations throughout the five buildings that make up the ensemble. Designed by David Chipperfield Architects, the project evokes the classical character of the ‘cultural acropolis’ imagined in 1841 by Friedrich Wilhelm IV of Prussia, who hoped to turn the ‘island’ into a sanctuary for art and science. This new building continues the restoration – also developed by Chipperfield – of the Neues Museum, which after being bombarded during World War II remained for decades in a state of ruin. Upon establishing a connection with this work – designed in 1843 by Friedrich August Stüler – the new building departs from historicist trends yet remains silent. After a careful study of the different degrees of destruction of the building, which still preserved some of its detailed finishes and frescoes, the restoration was carried out trying to enhance the original structure and the materiality of the remains: the new reflects what was lost without imitating it. This same sensibility is taken to the James Simon Galerie which, despite being new, blends perfectly in its context through a sober reinterpretation of the monumental colonnade. In this way, the envelopes, finished in reconstituted stone and marble, merge with the polychromatic palette of the 19th century complex. 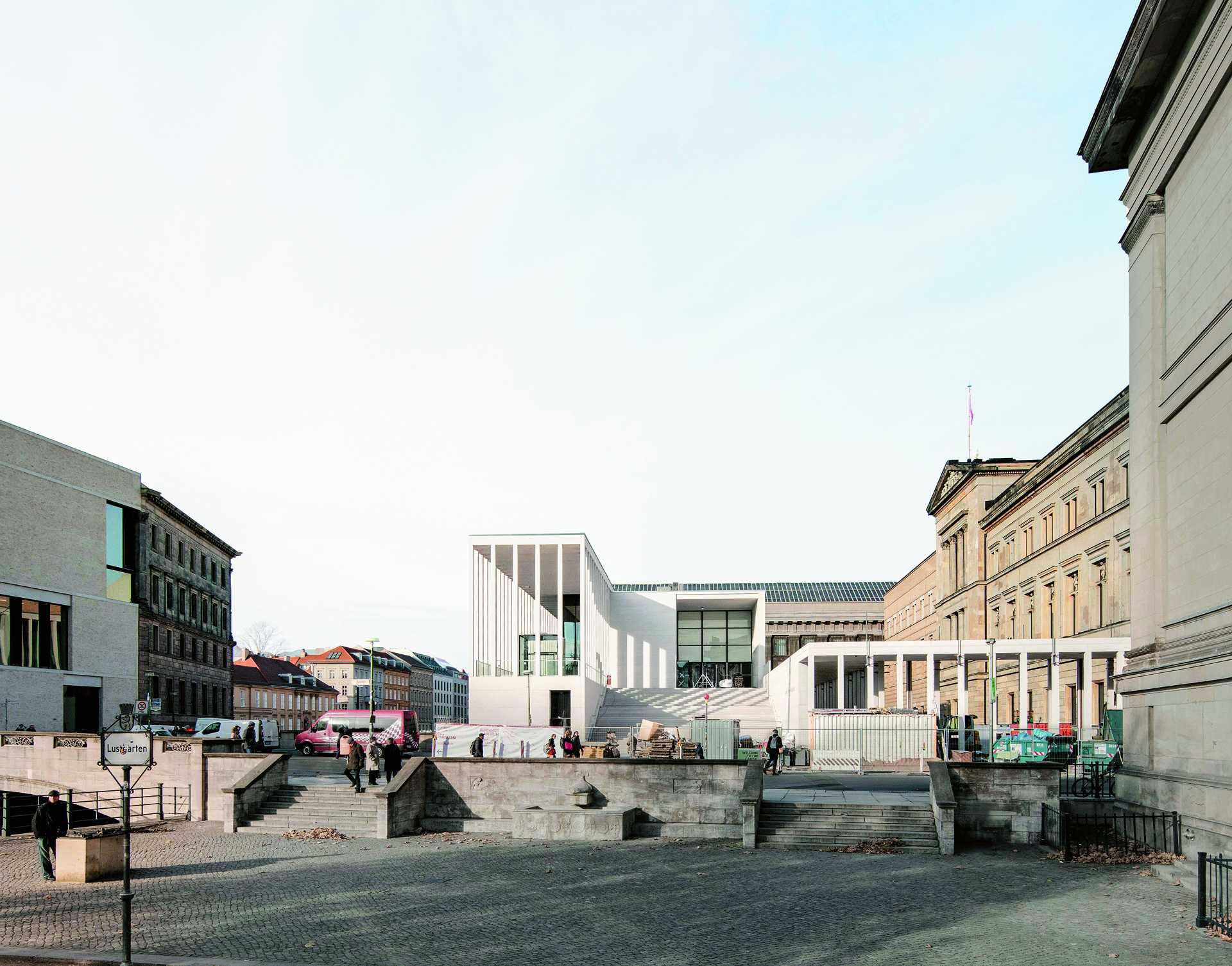 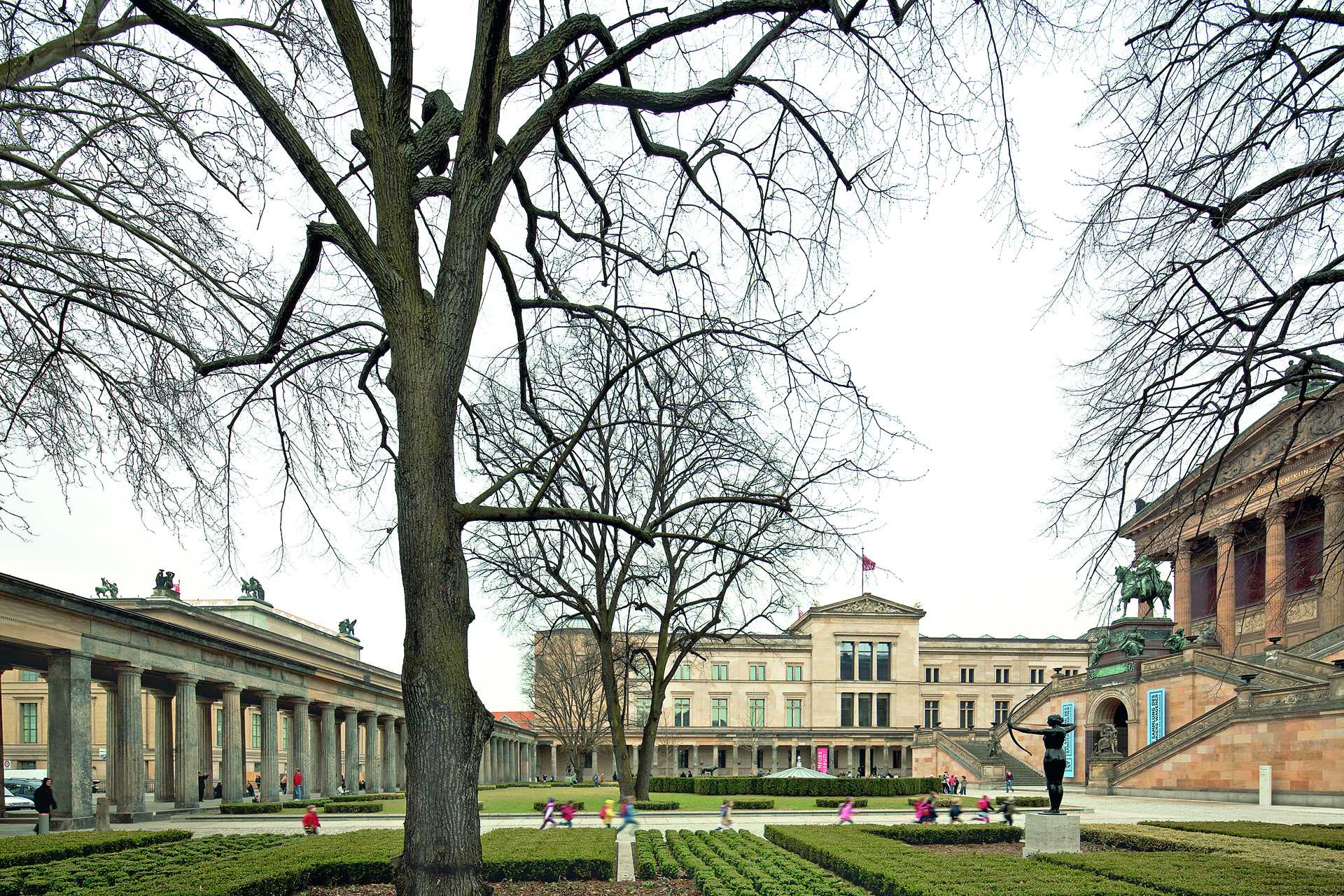 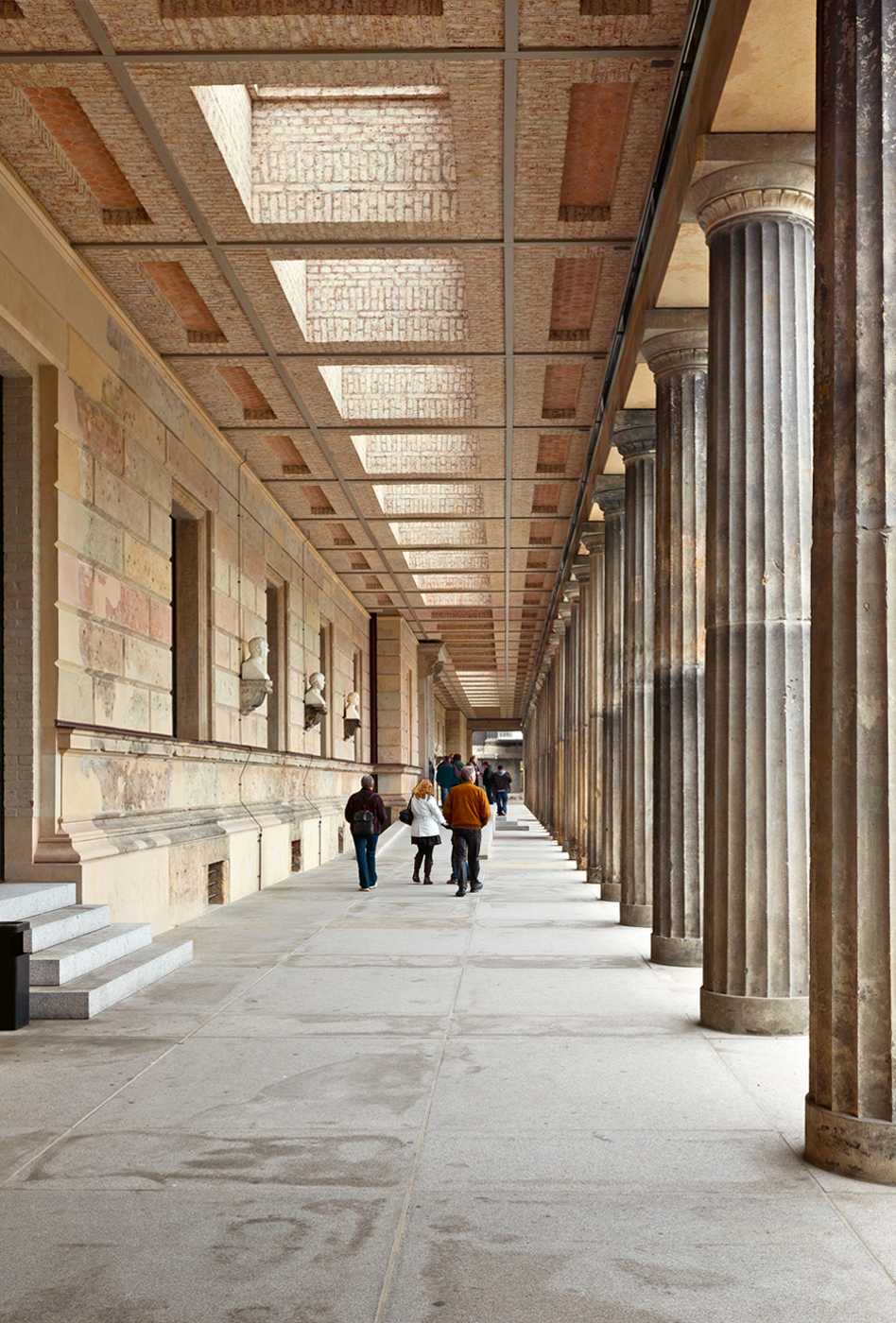 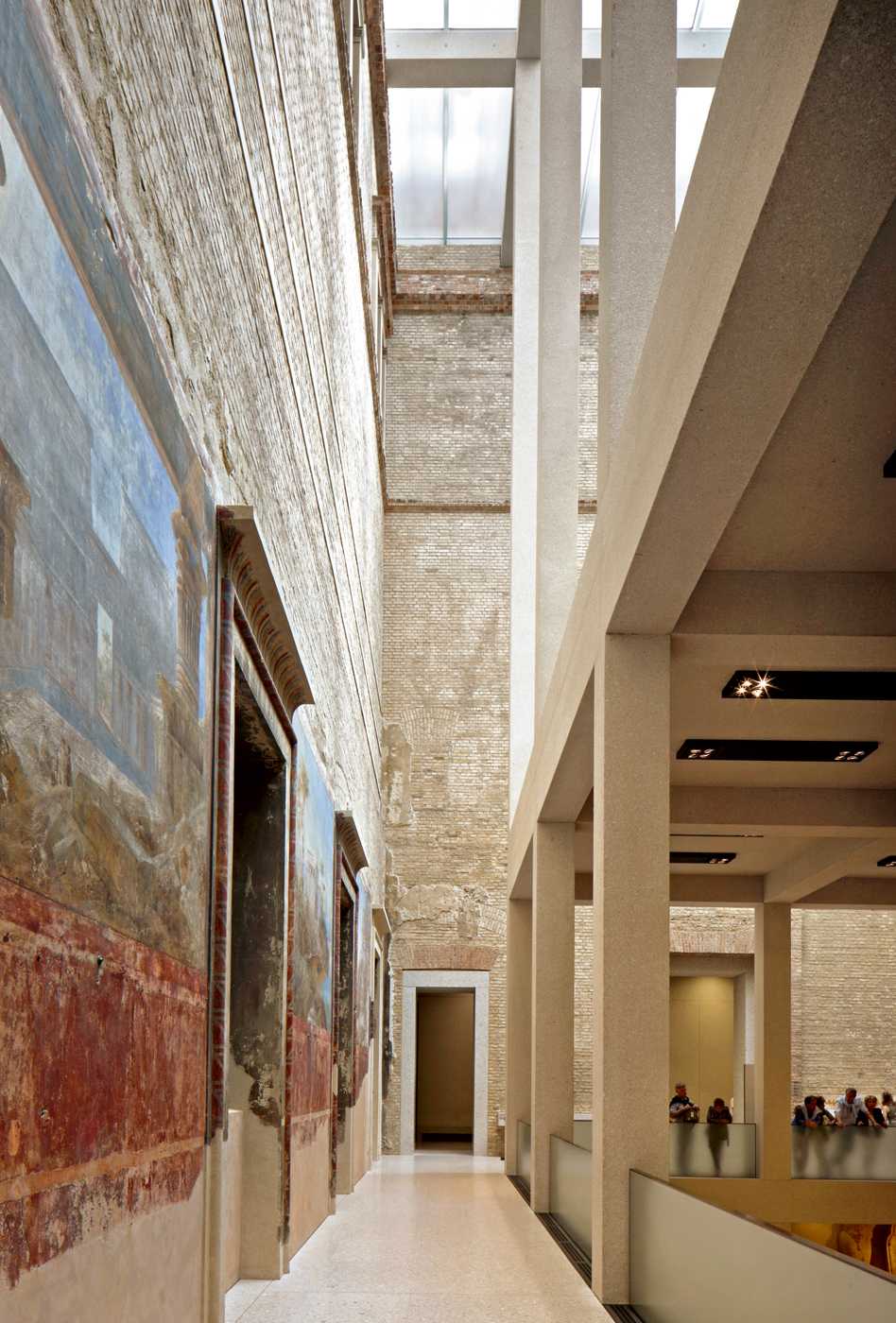 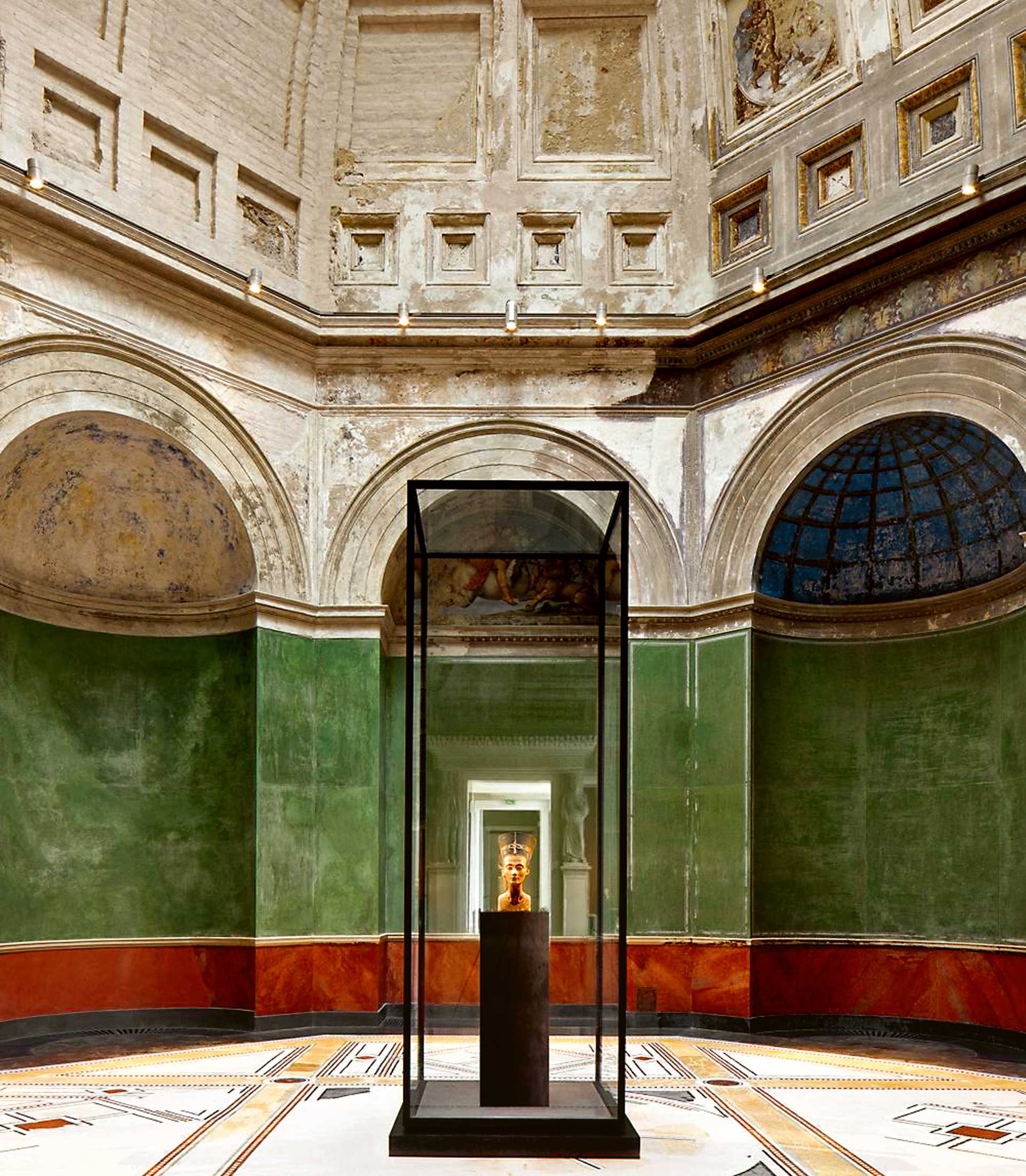 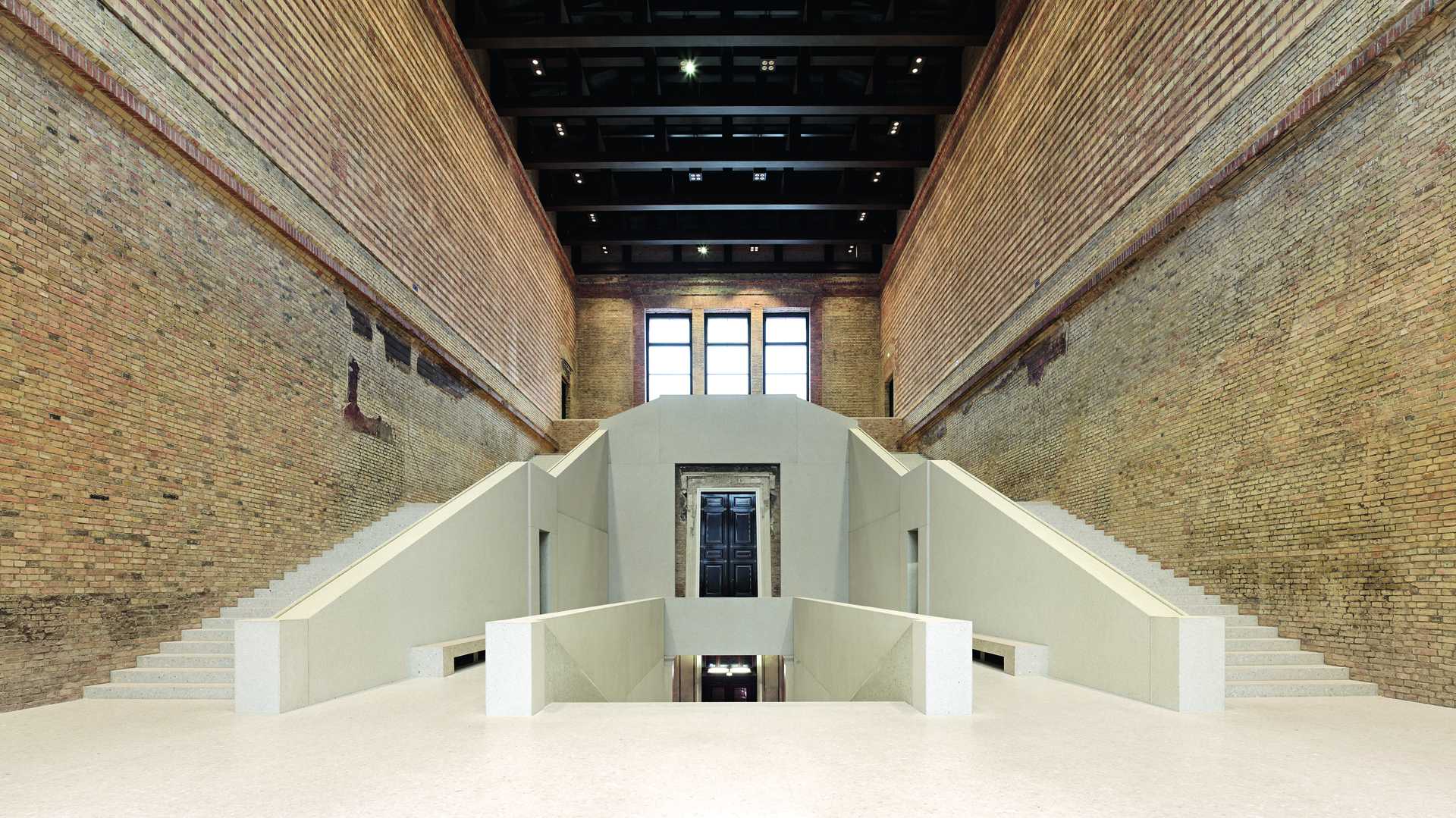 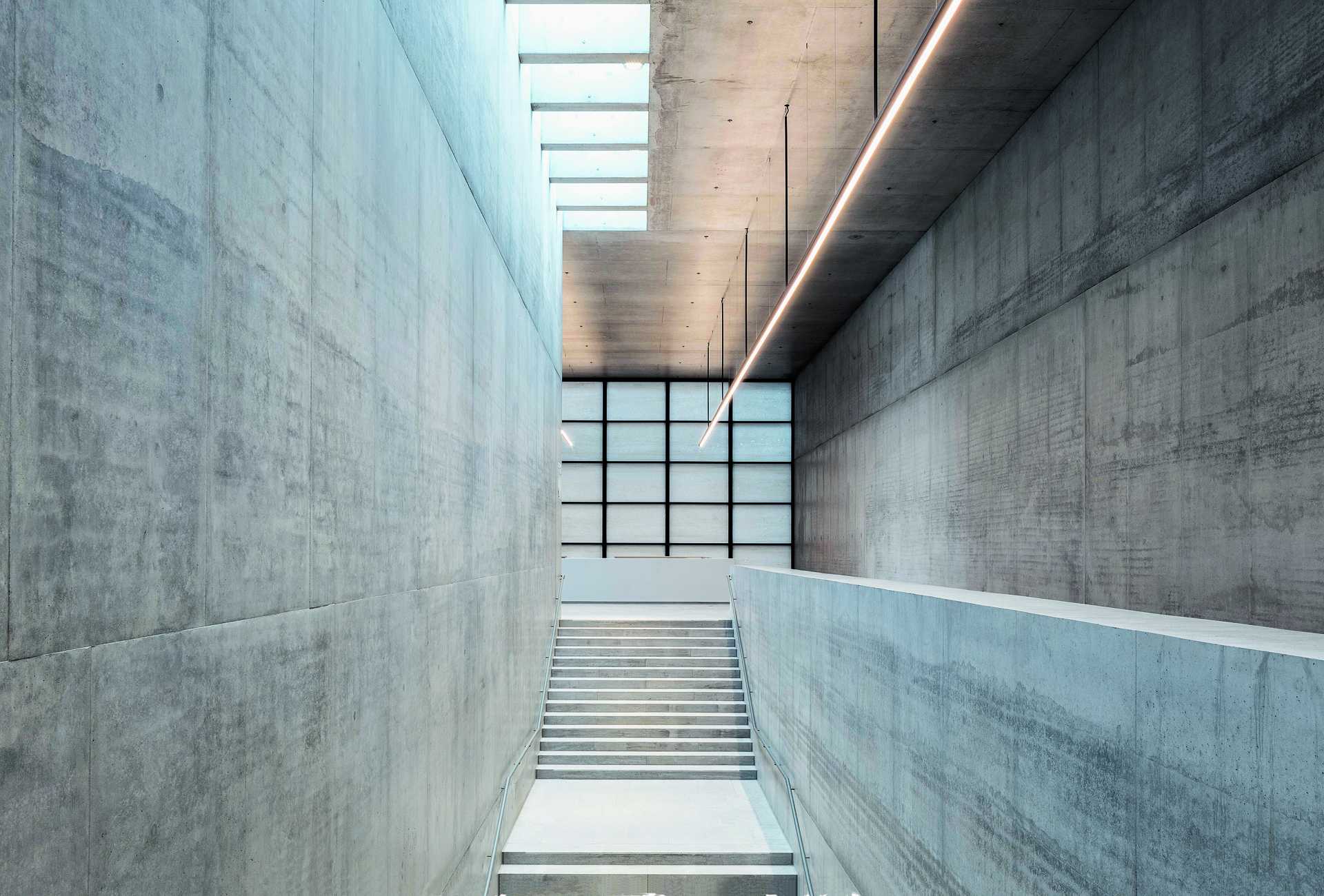 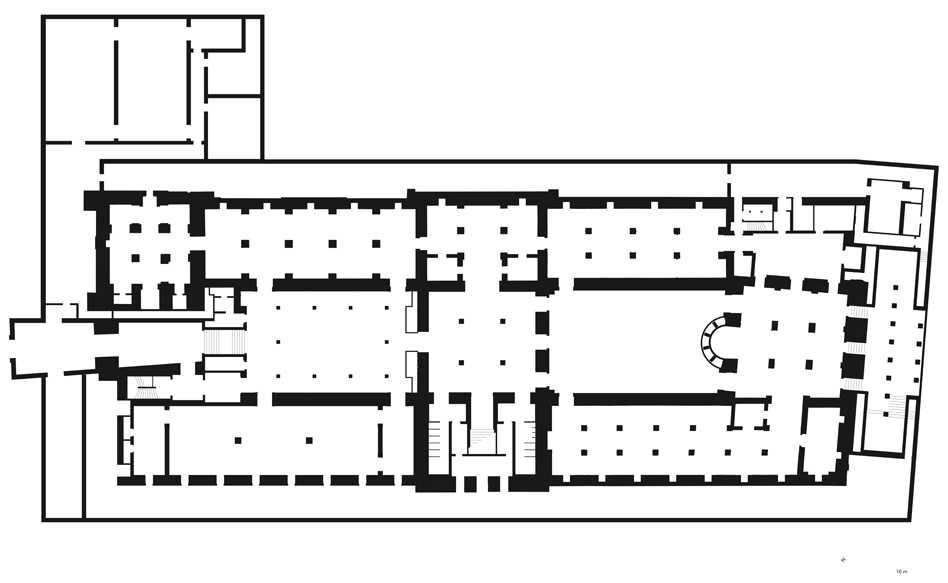 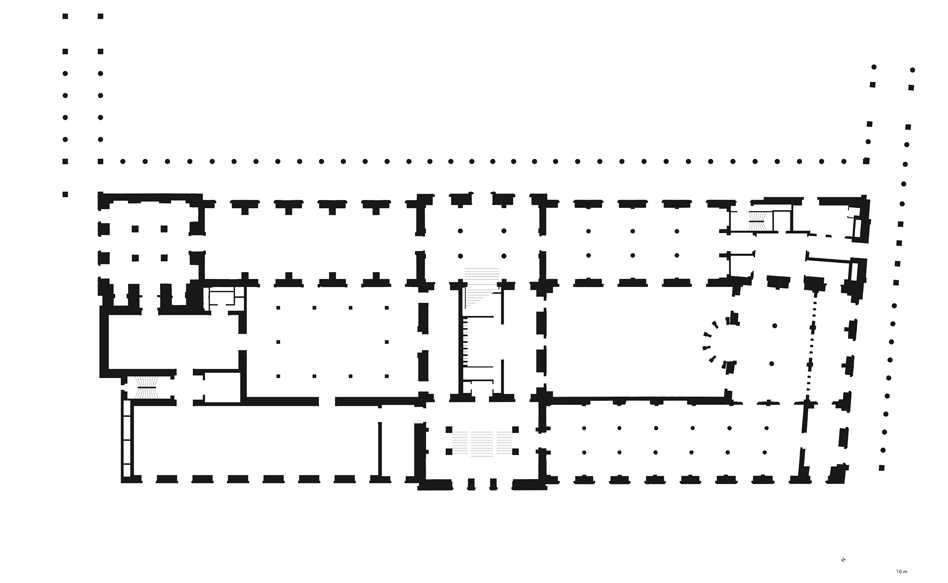 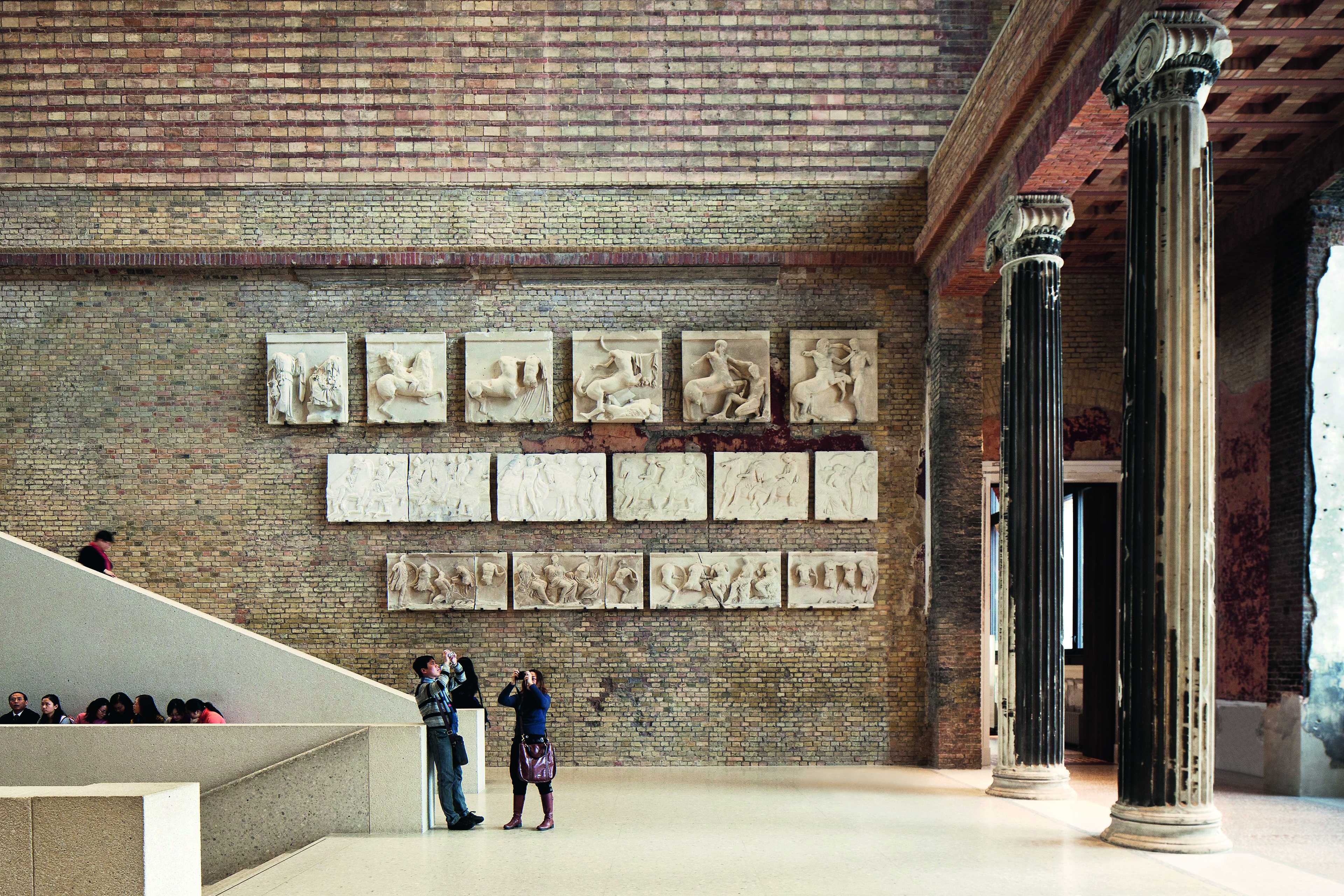