During the 56th edition of the Salone Internazionale del Mobile in Milan, Laufen takes part in Design Week with  grand style, choosing the fascinating spaces of the Posteria, in the heart of the Brera Design District, to celebrate an important anniversary and to amaze visitors with an exhibition and installation featuring all of the company’s latest creations and recent bespoke products.

This year represents a remarkable milestone for Laufen, the 125th anniversary of the company’s founding. The first Laufen kilns transformed clay into ceramic 125 years ago, and expert hands shaped the material with great skill and delicate sensitivity. Even today, that material and those hands are the true reference points of the company, constants in all its manifestations, bridging the gap between past and future. 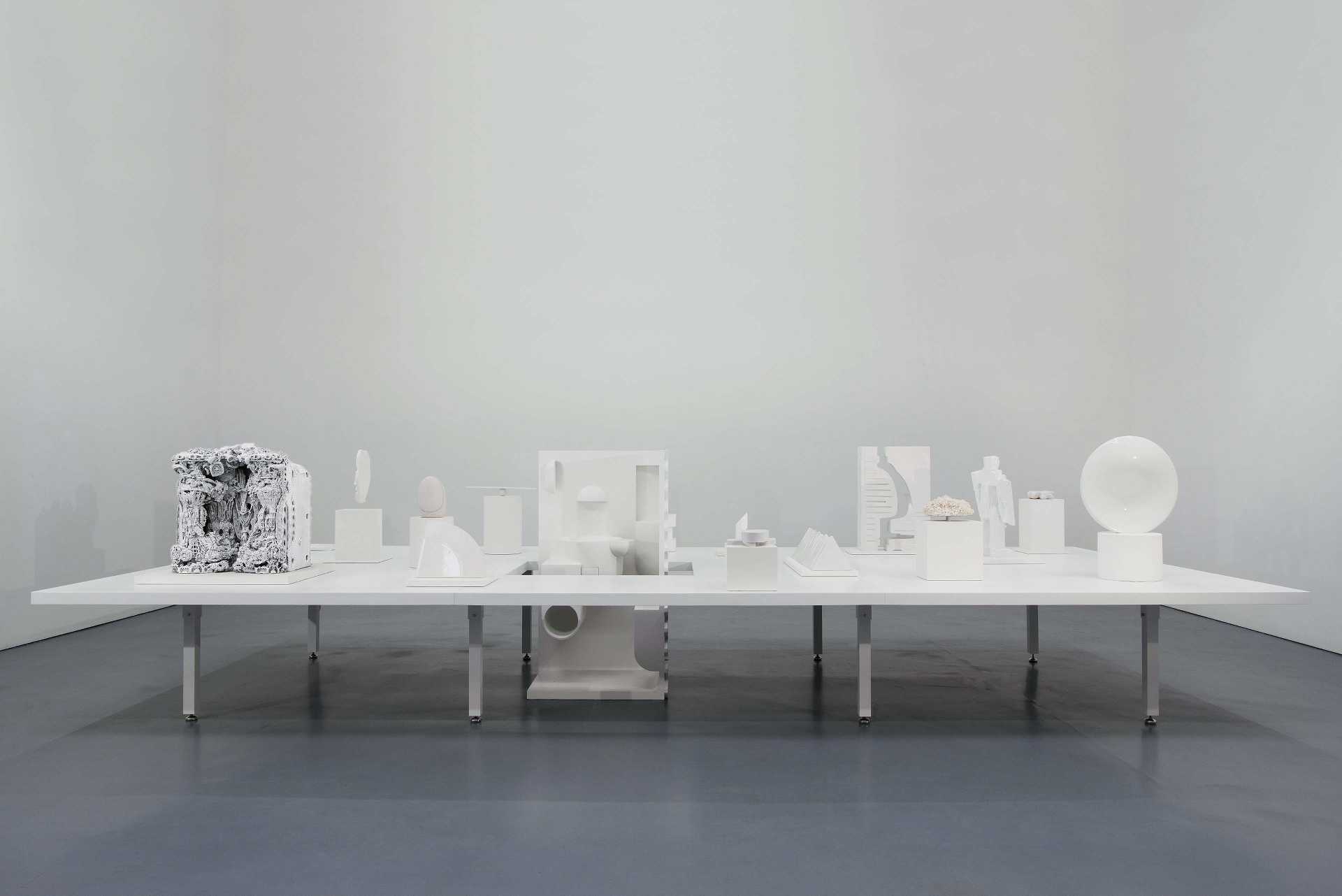 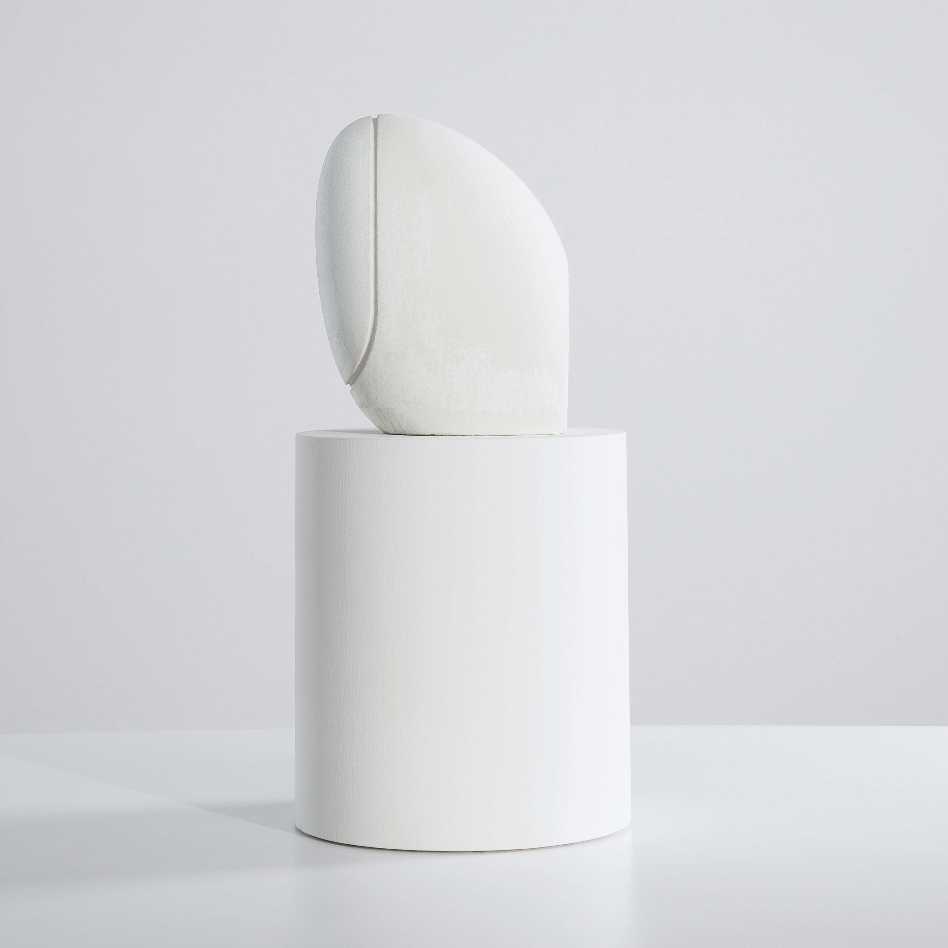 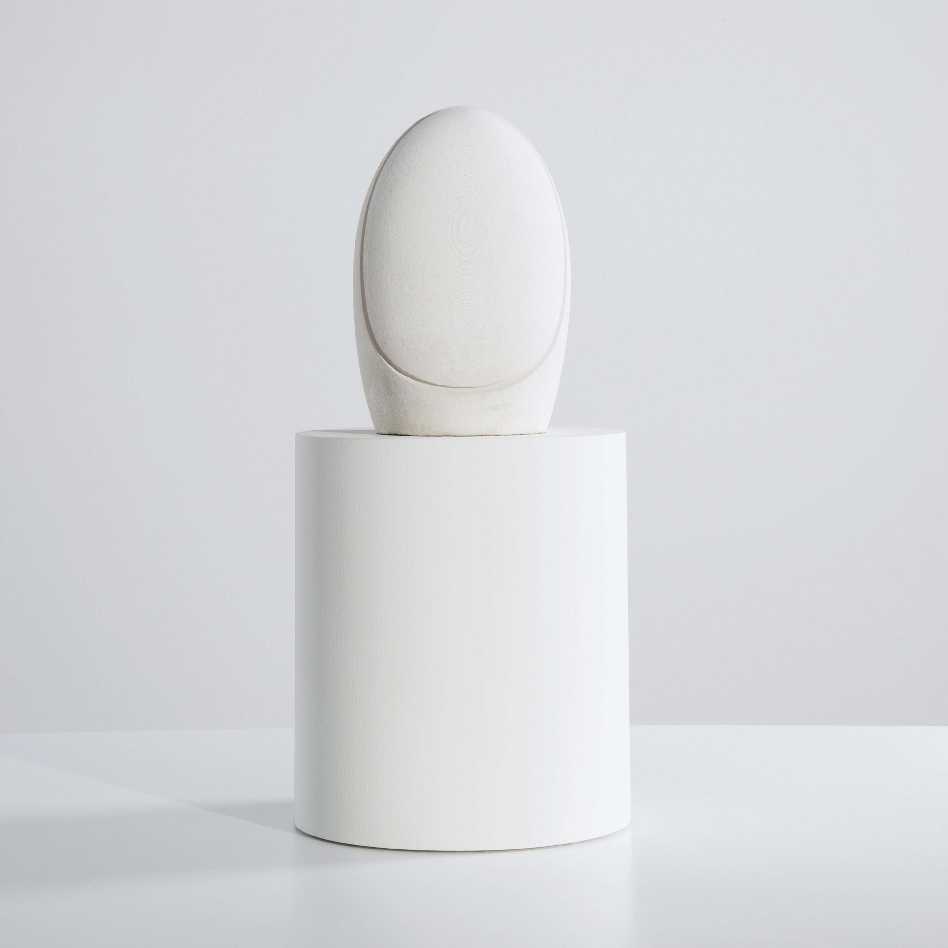 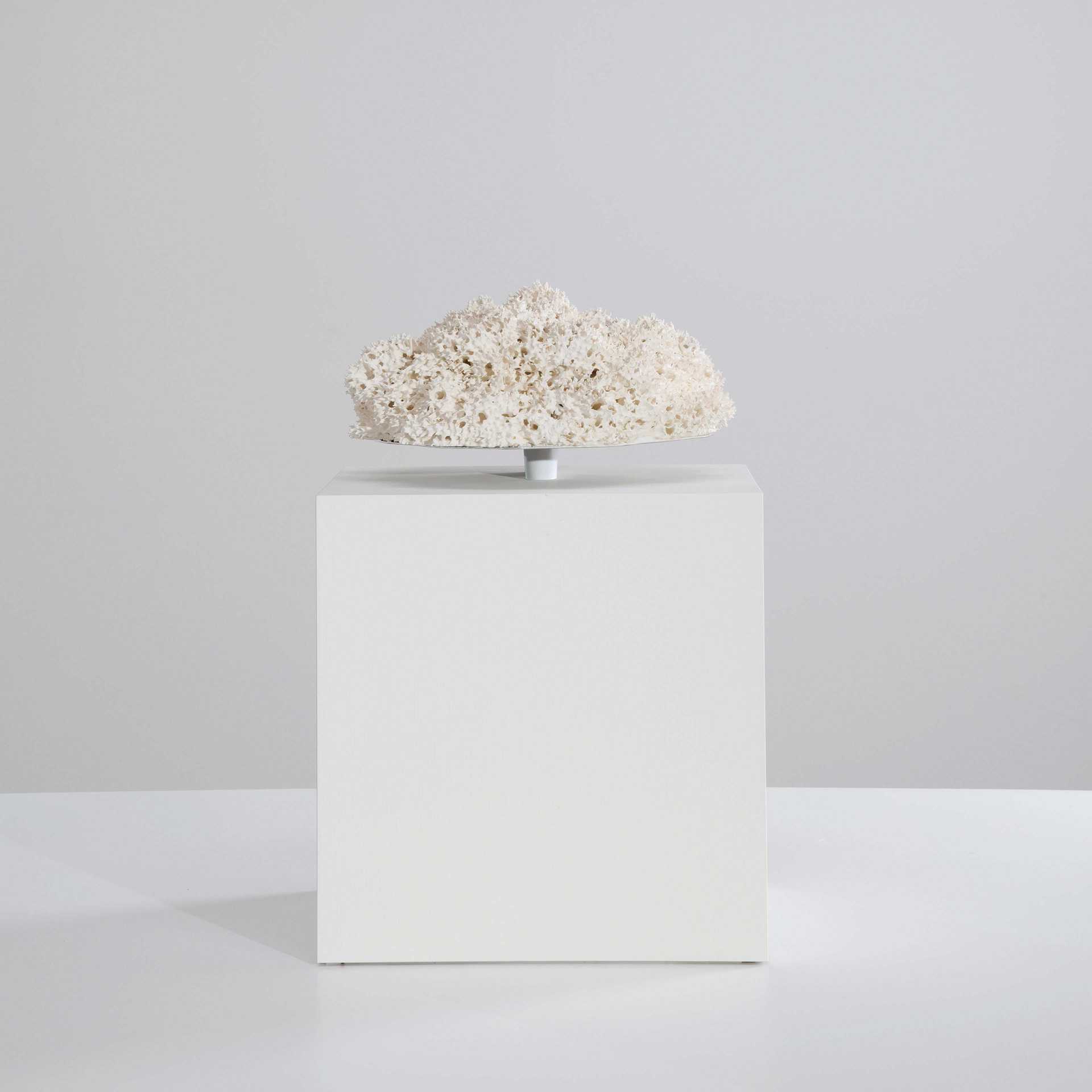 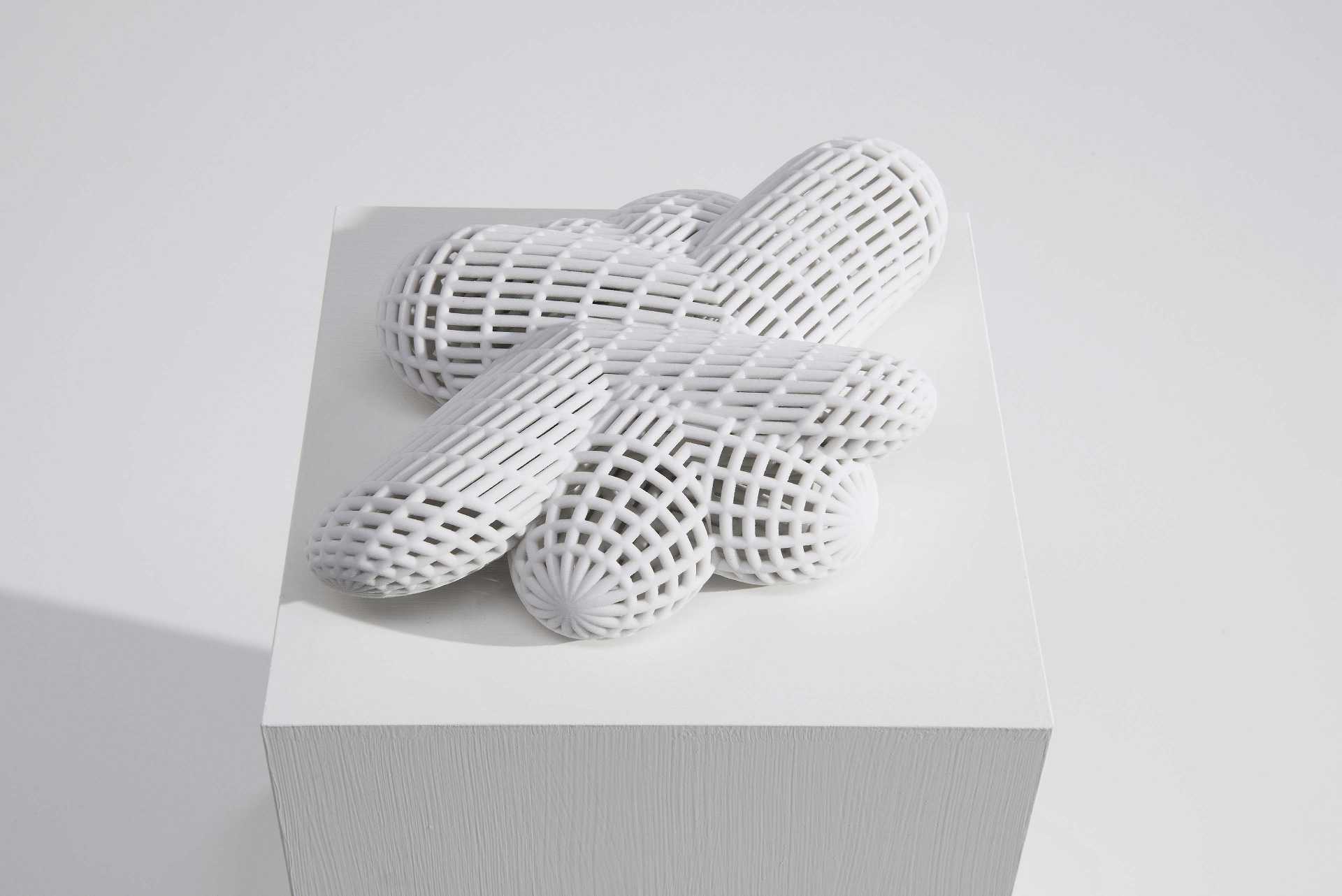 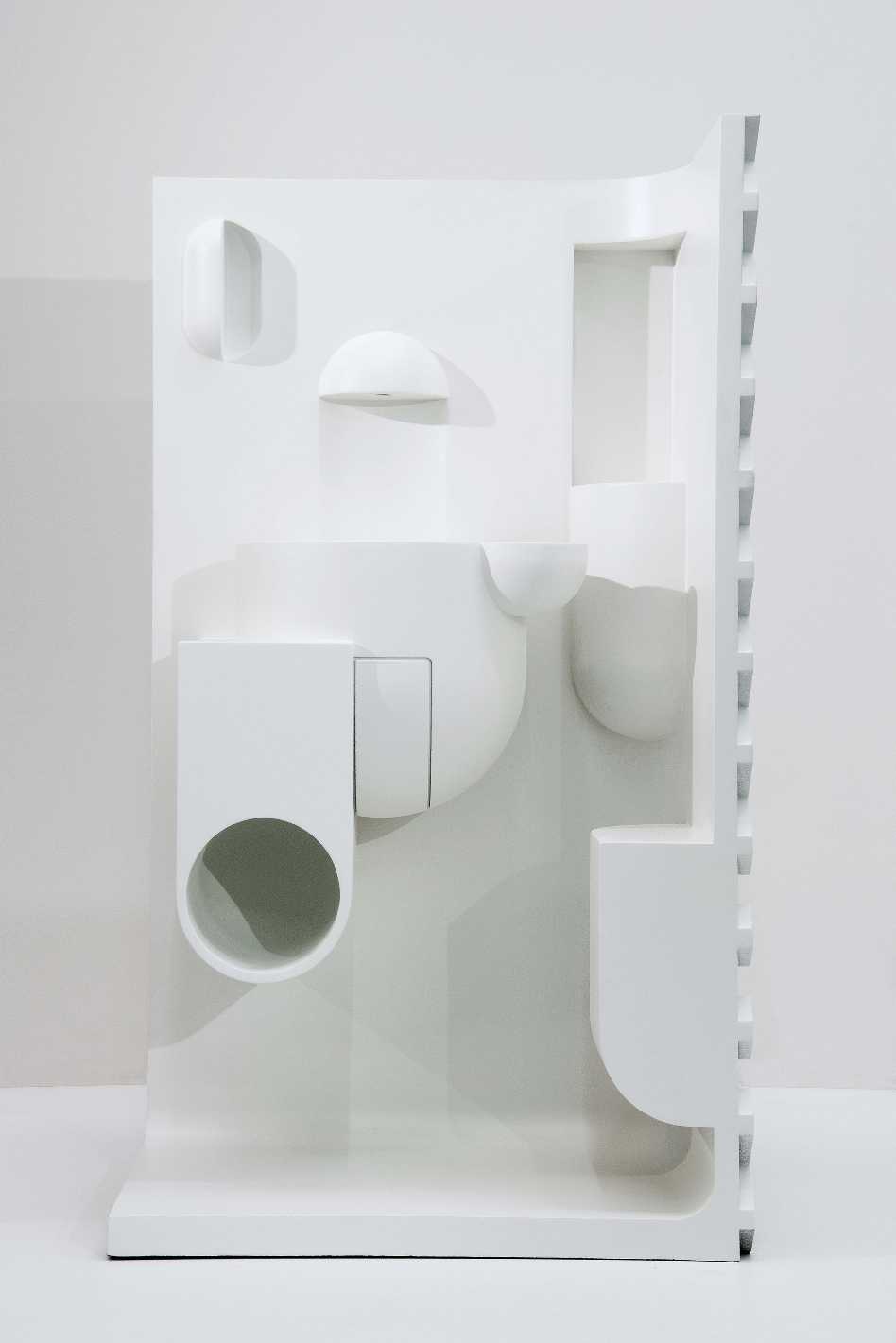 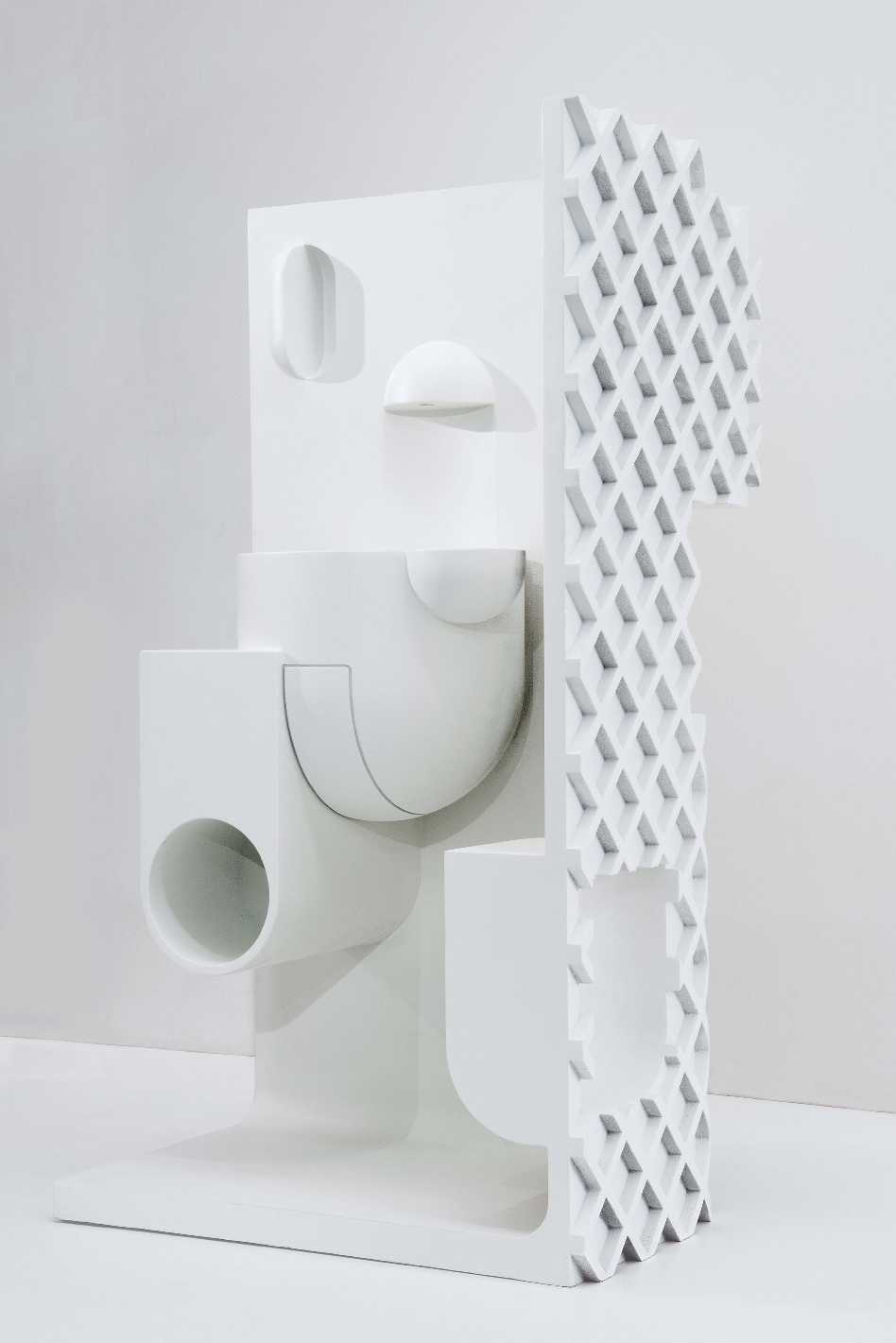 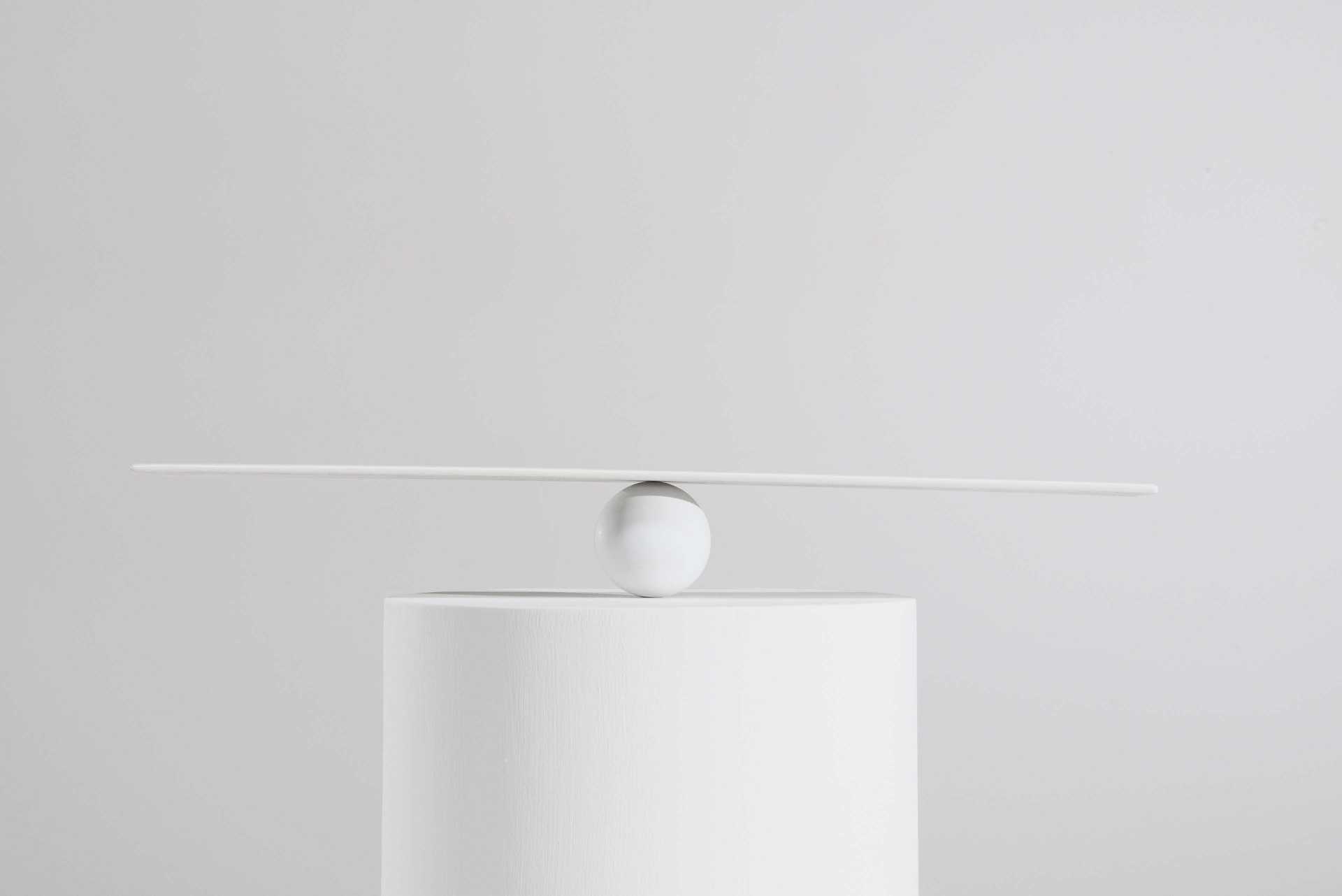 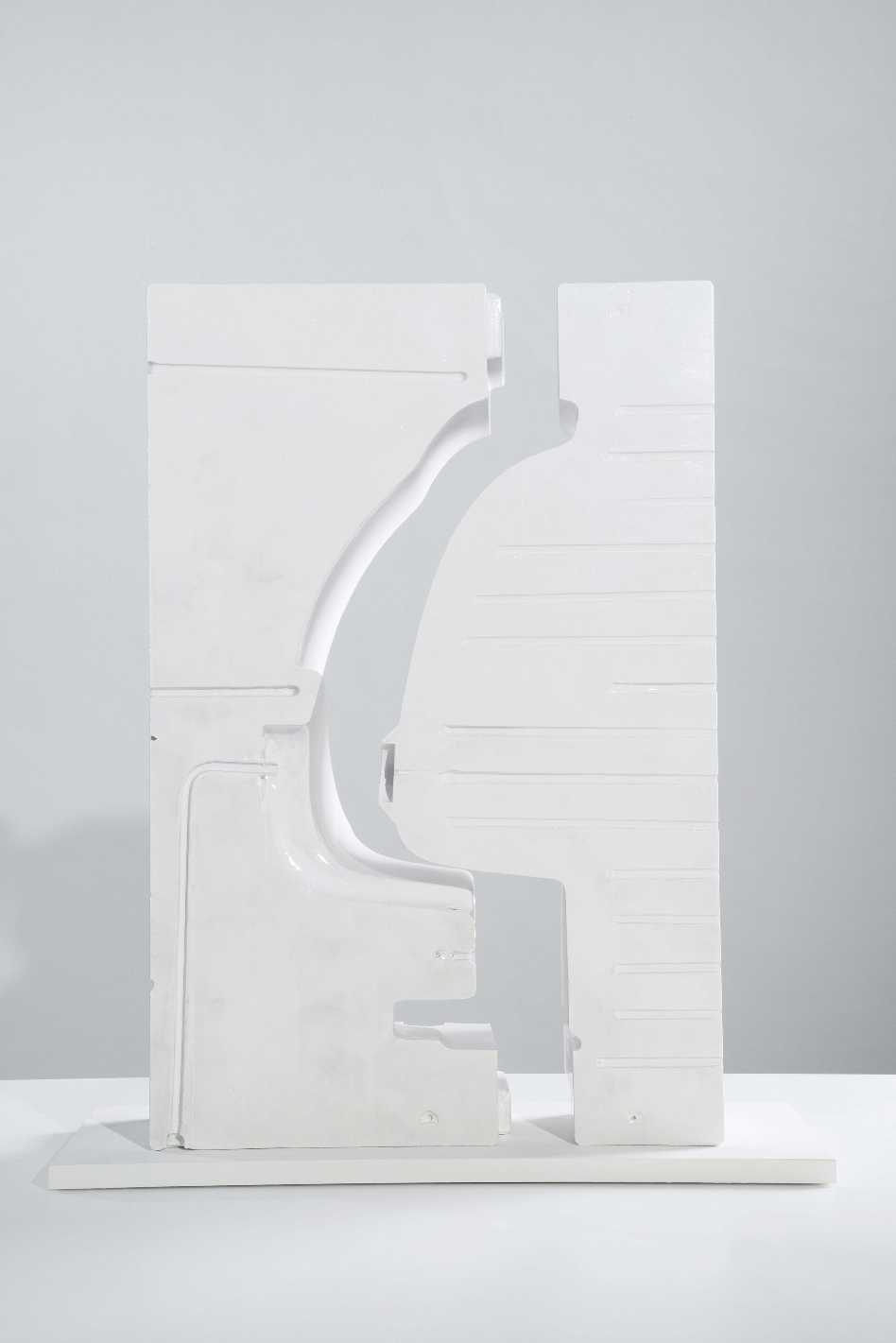 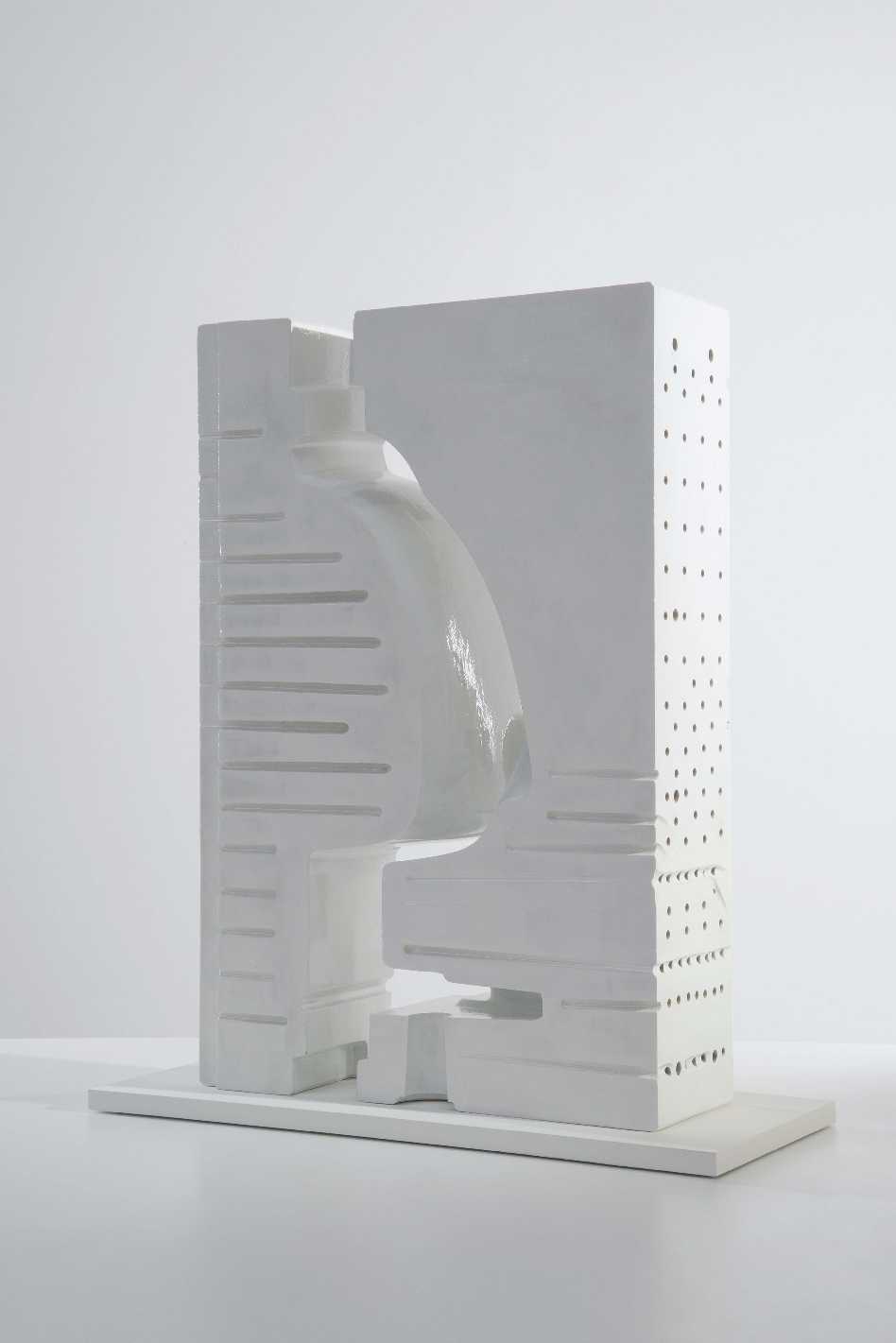 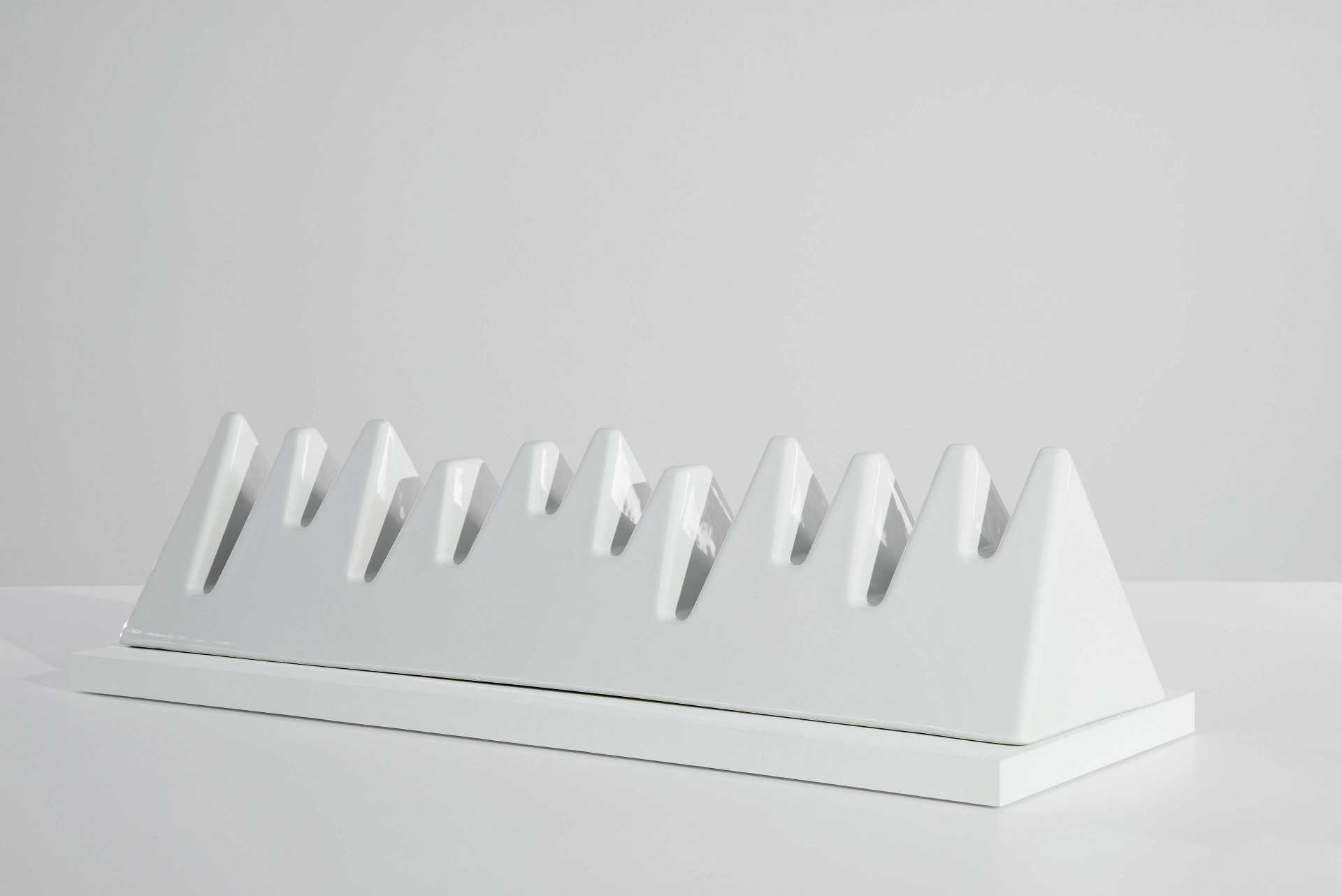 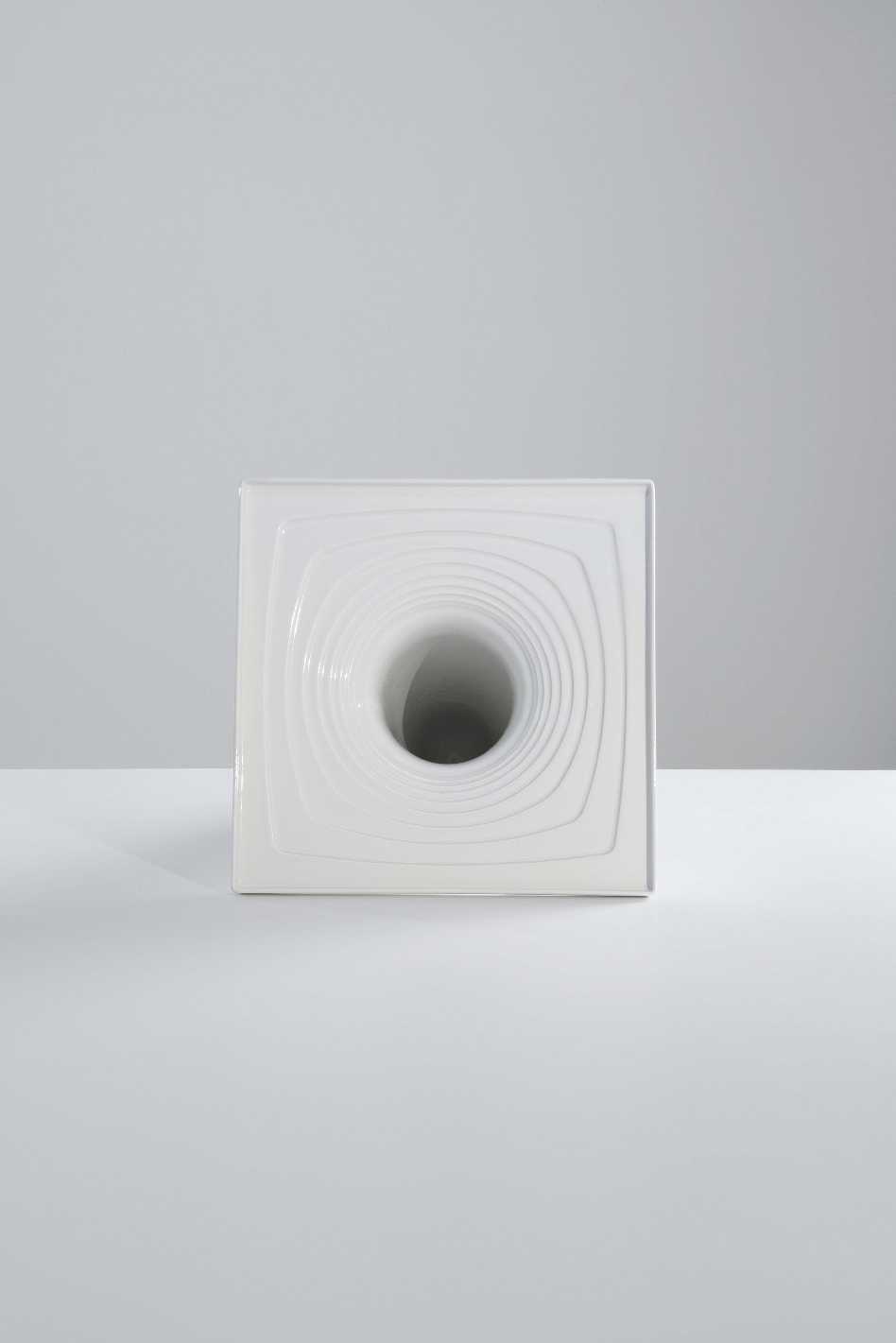 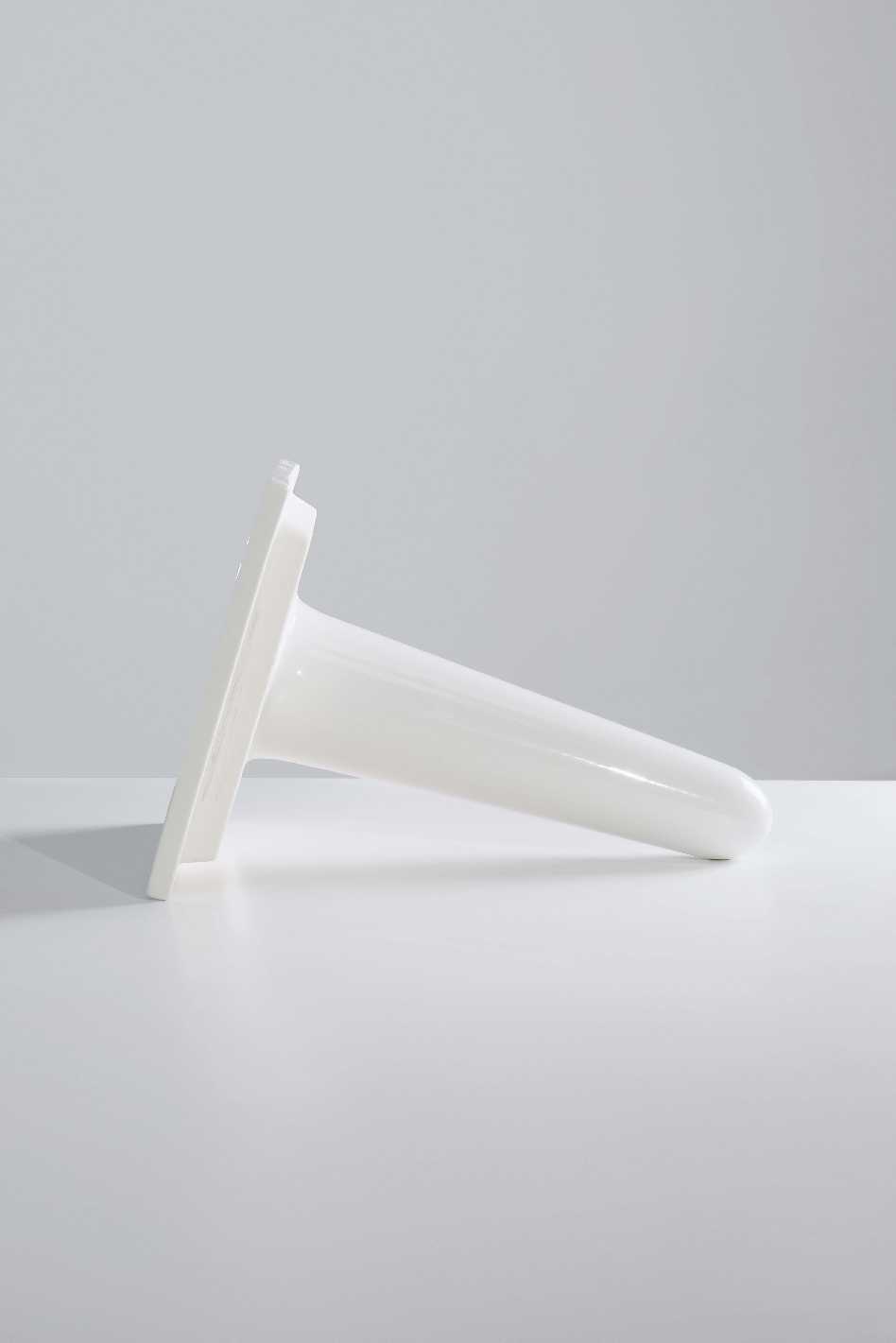 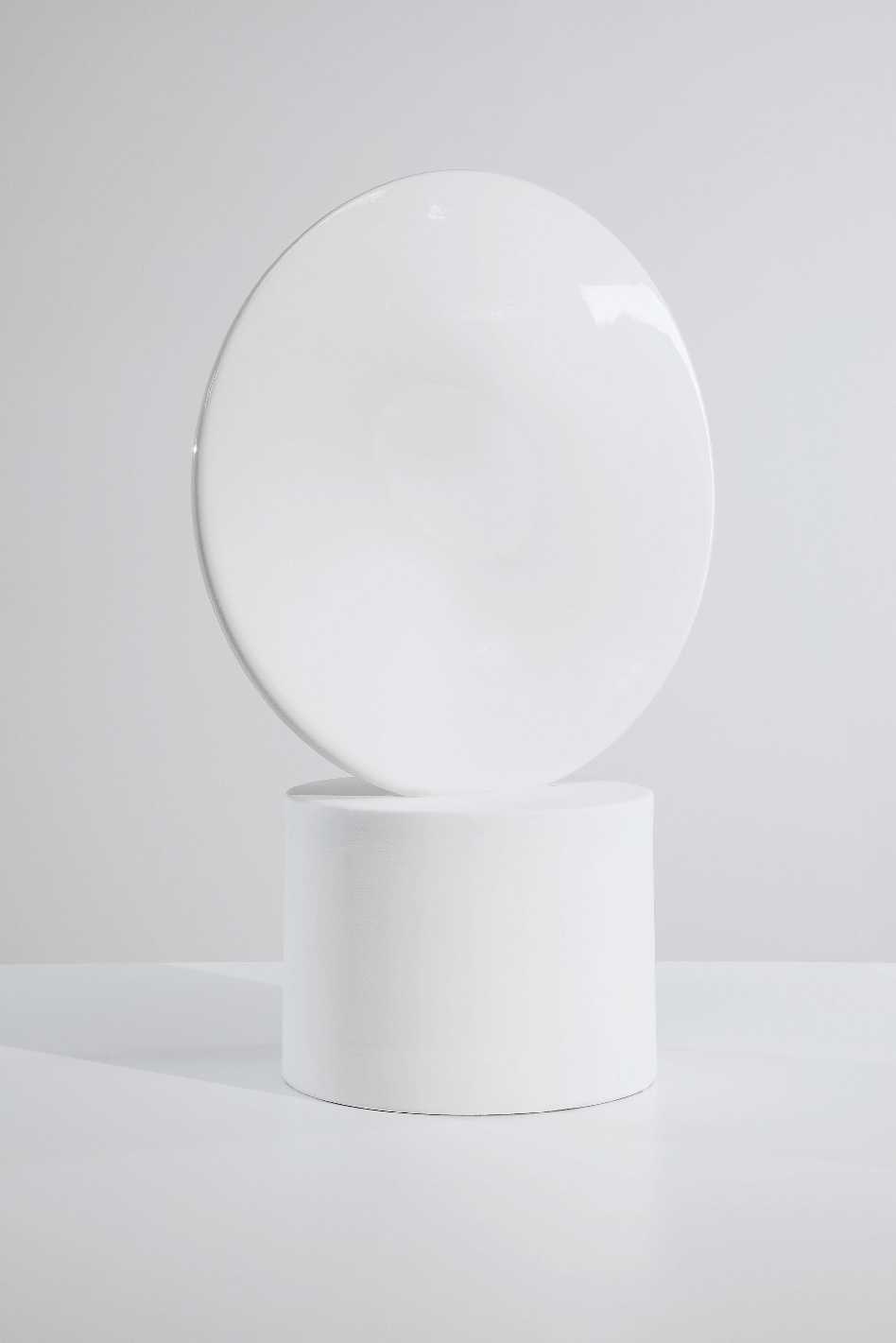 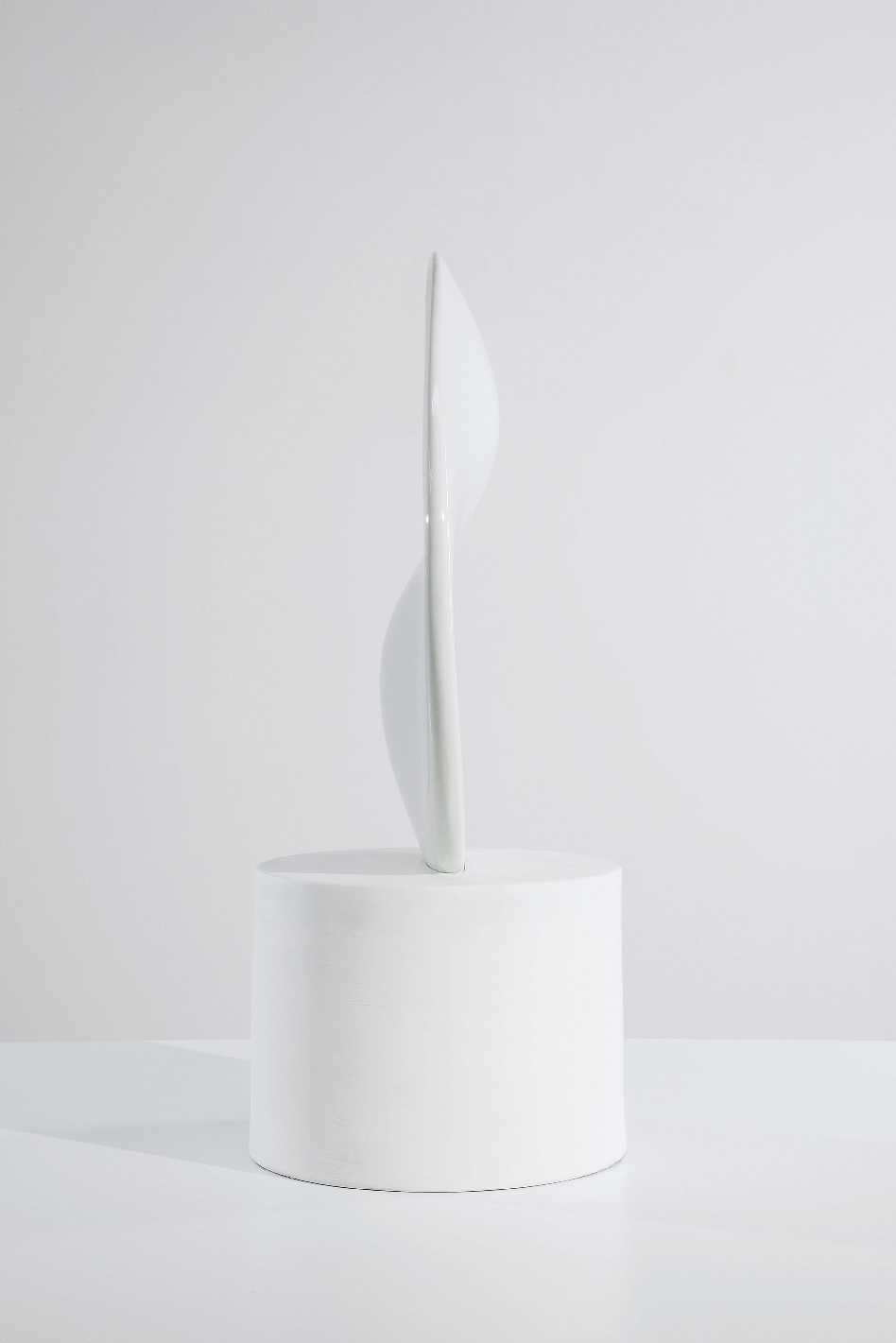