Carme Pigem, lecture Made in Spain

The first lectures in this series took place at the McGill University School of Architecture in Montreal the same afternoon, and was led by Carme Pigem, founder of “RCR Architects”, winner of the 2017 Pritzker prize. As well as explaining her personal view on the most significant characteristics that currently define Spanish architecture, Pigem also moderated and participated in a debate which was joined by Alain Carle, an architect and researcher of the McGill School of Architecture, and an architect from Seville, Laura Domínguez, founder of “Men of Stone Architects” – studio patron of the Foundation of Contemporary Architecture. 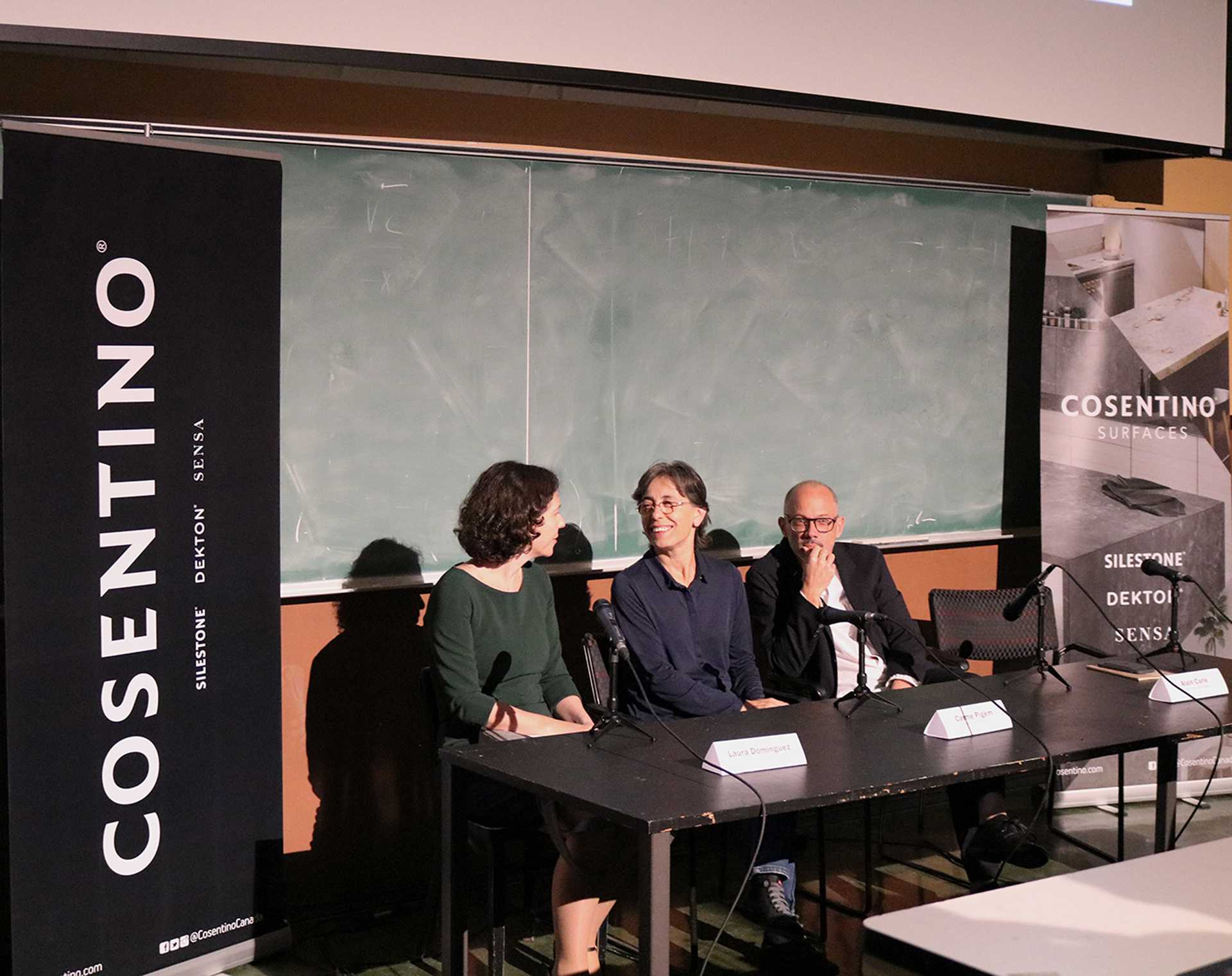 Lecture at McGill University School of Architecture in Montreal 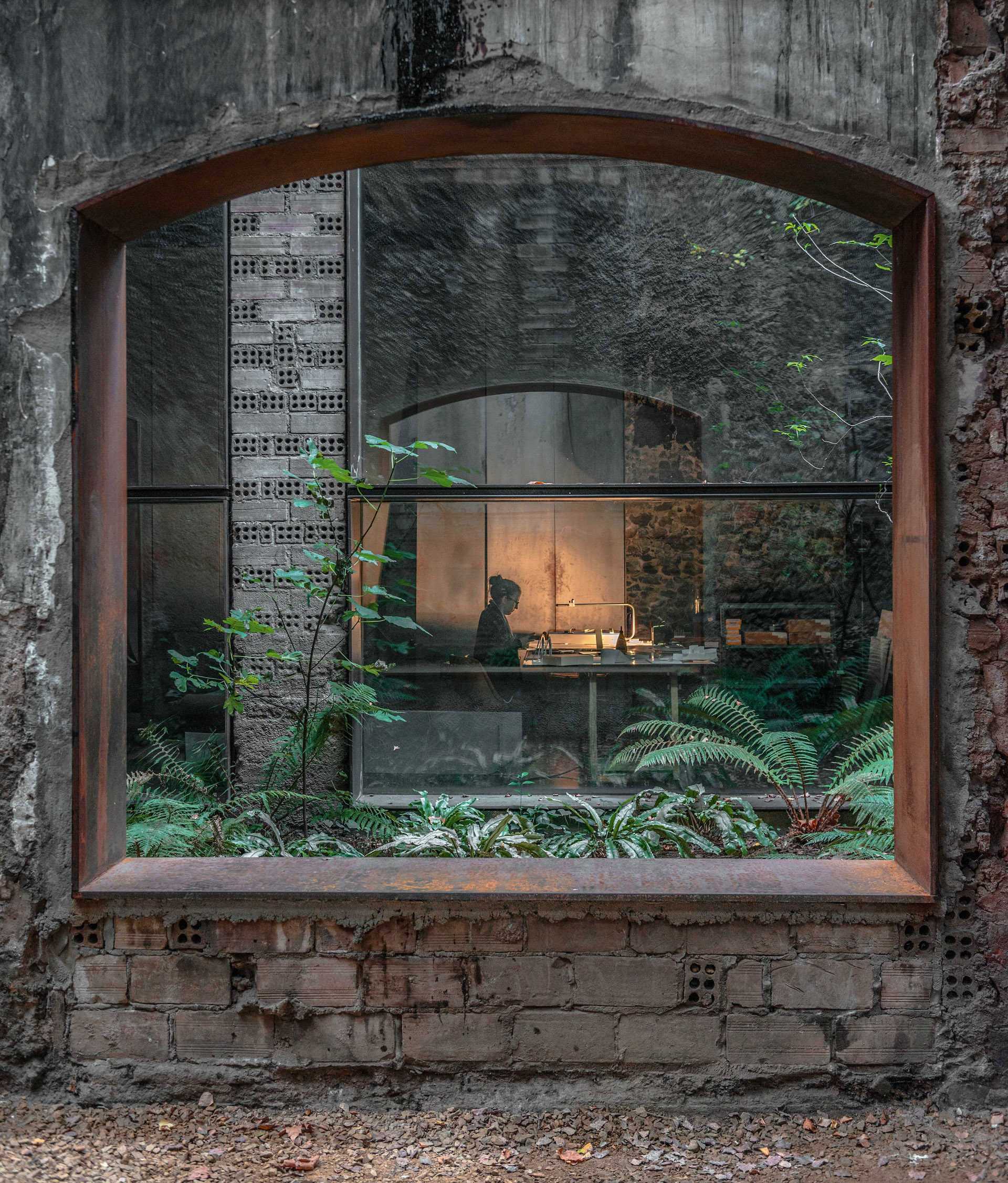 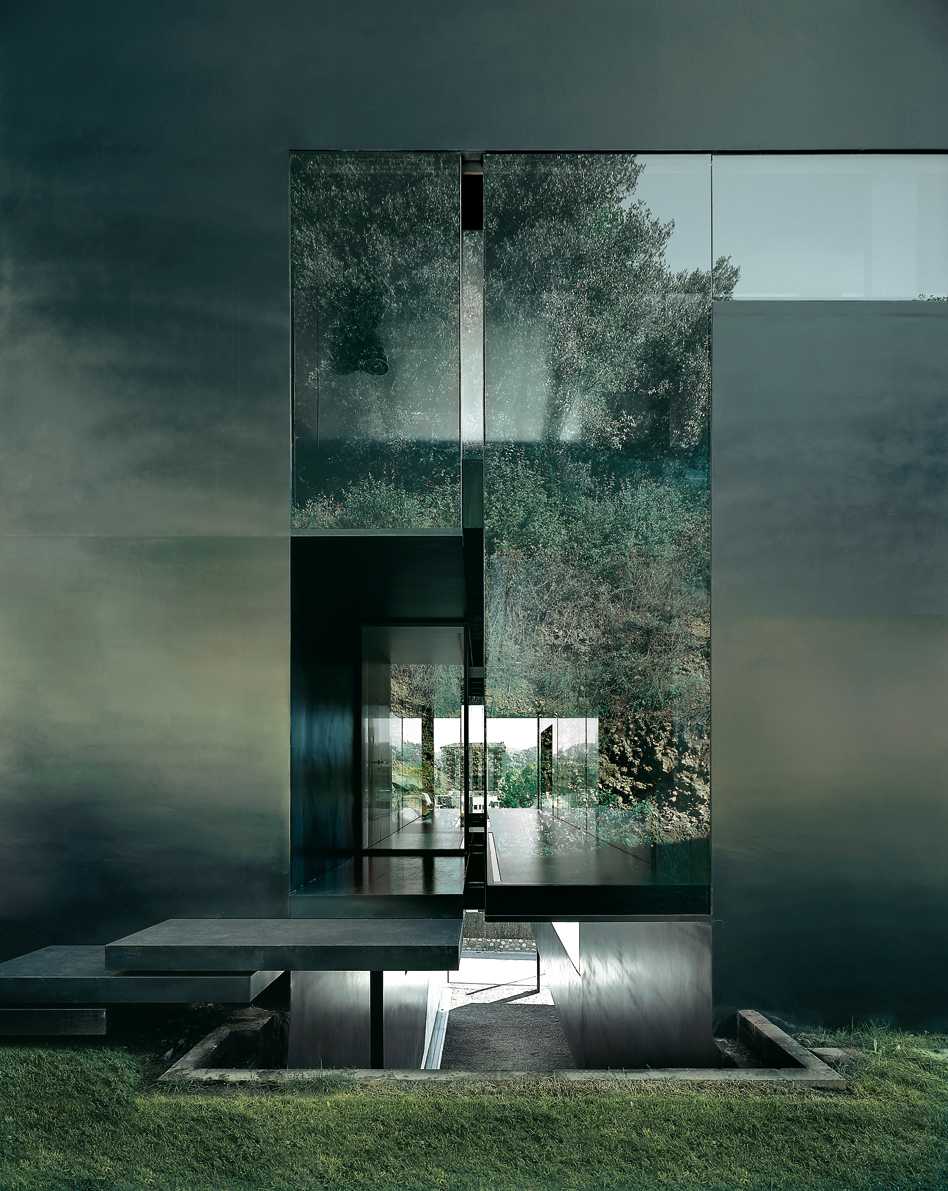 © H.Suzuki, House for a Carpenter in Olot (Spain) 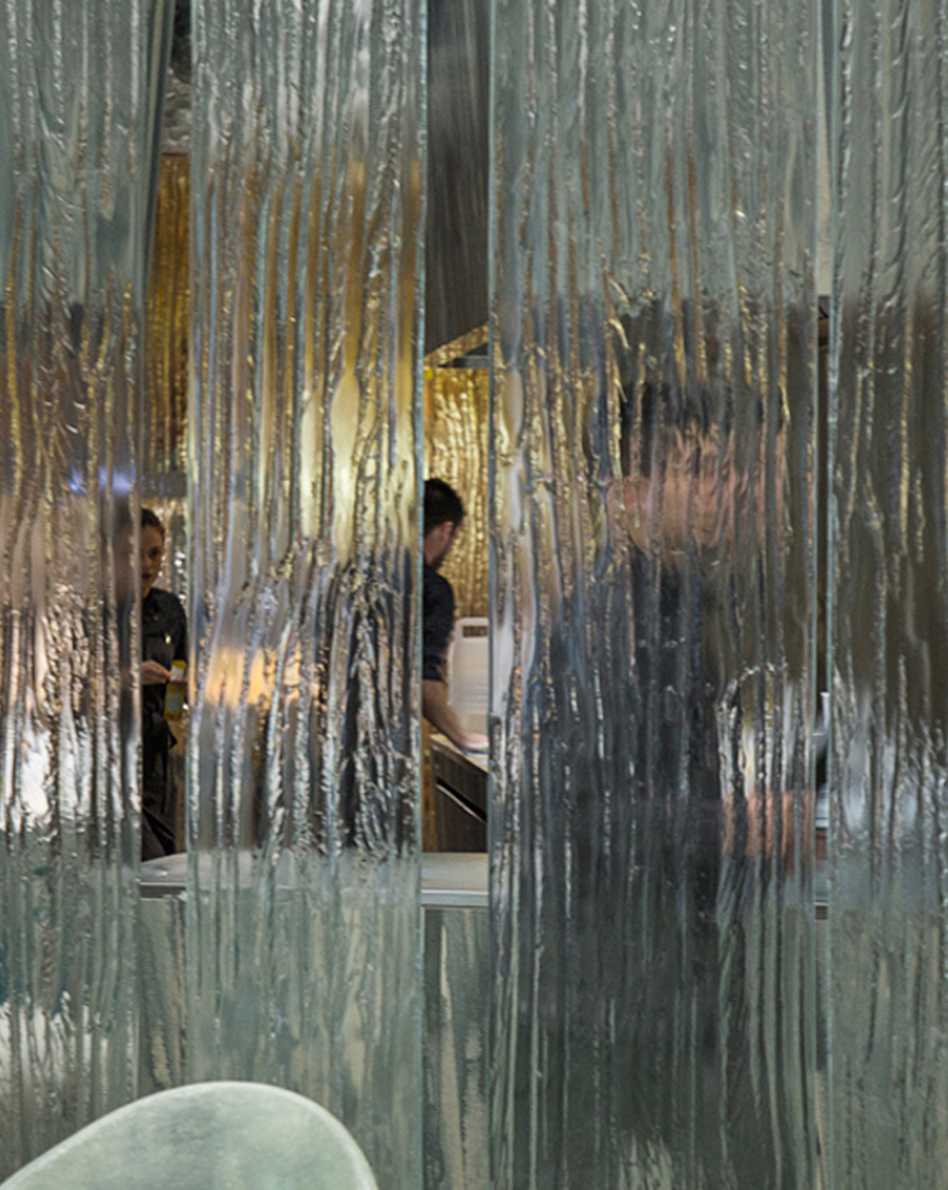 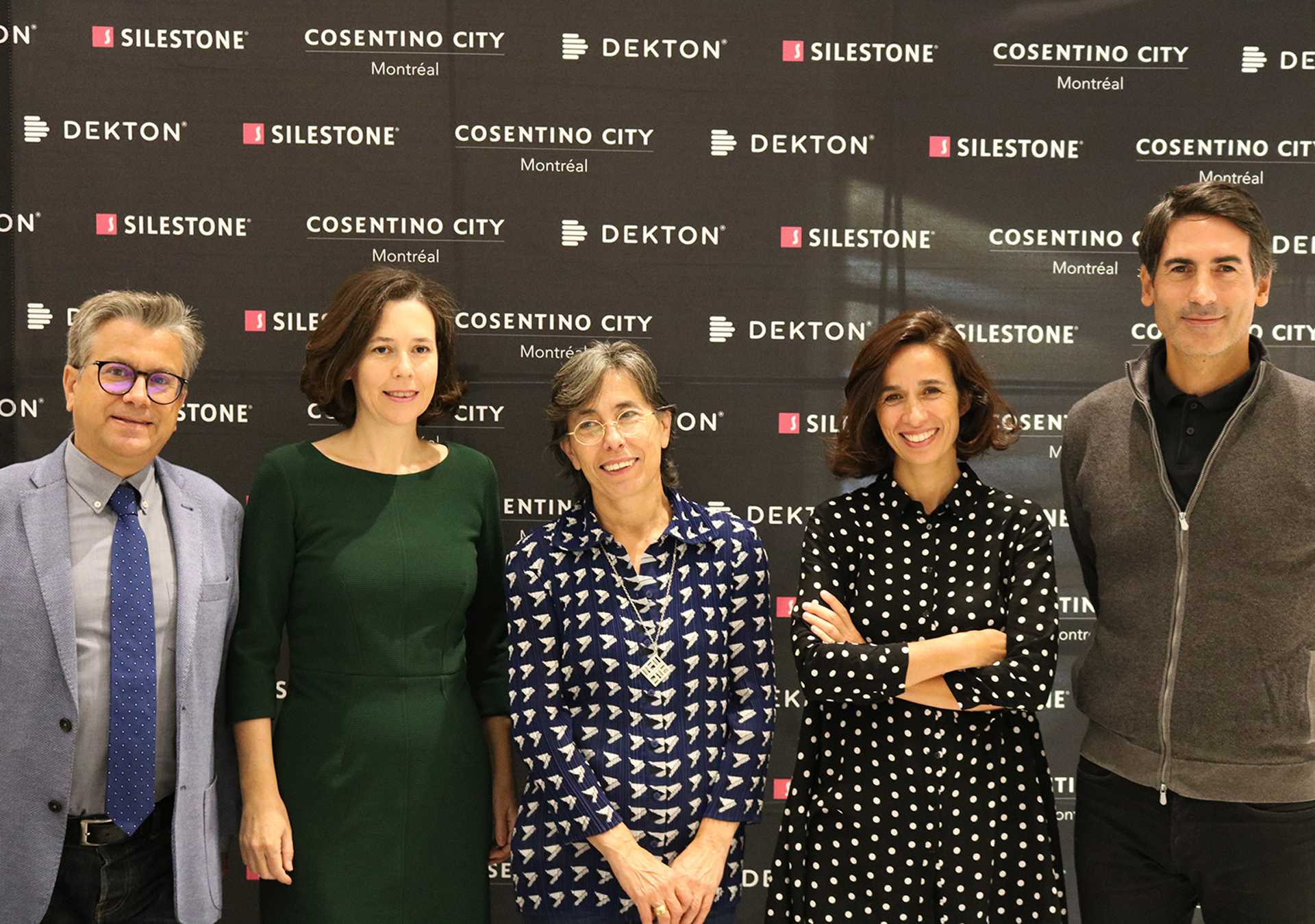 Made in Spain lectures opening in Cosentino City Montreal 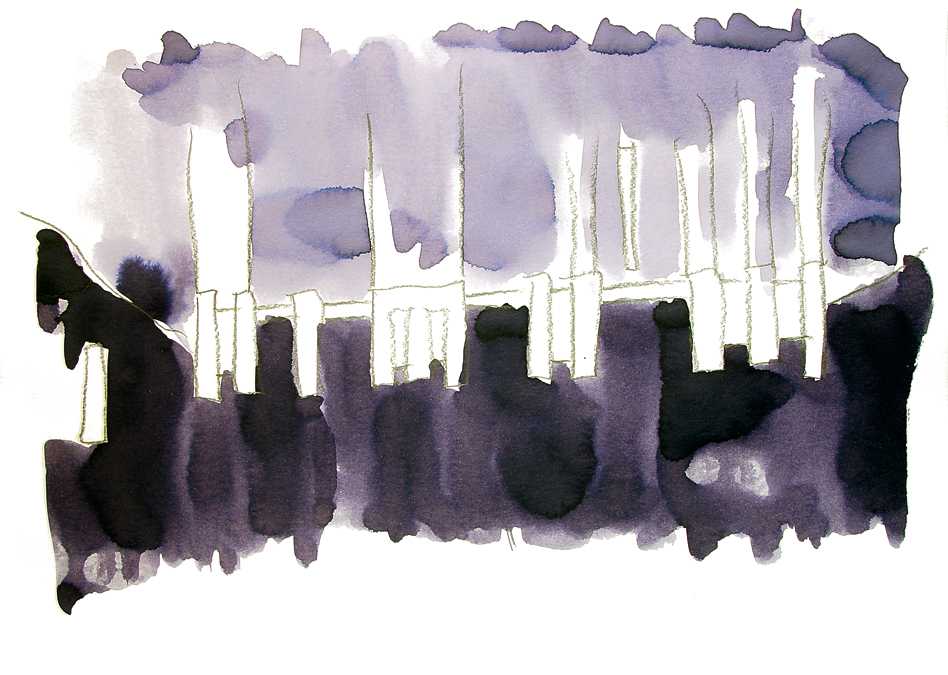 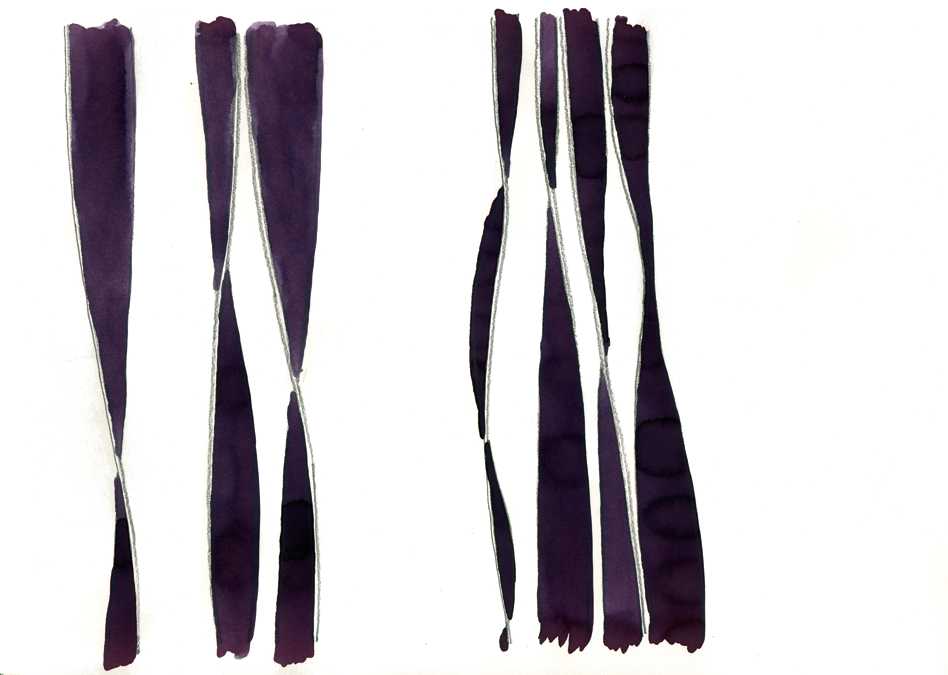 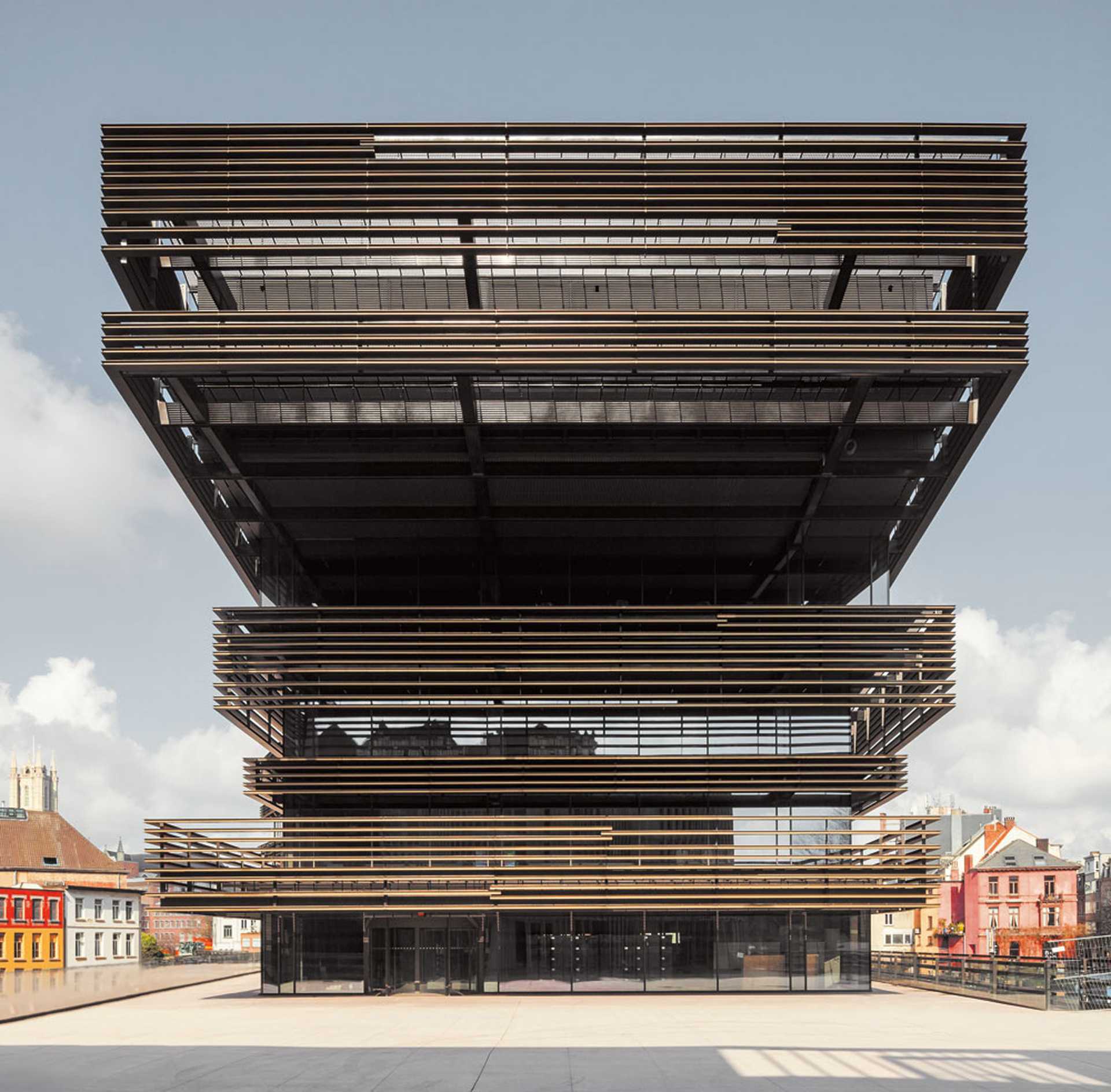 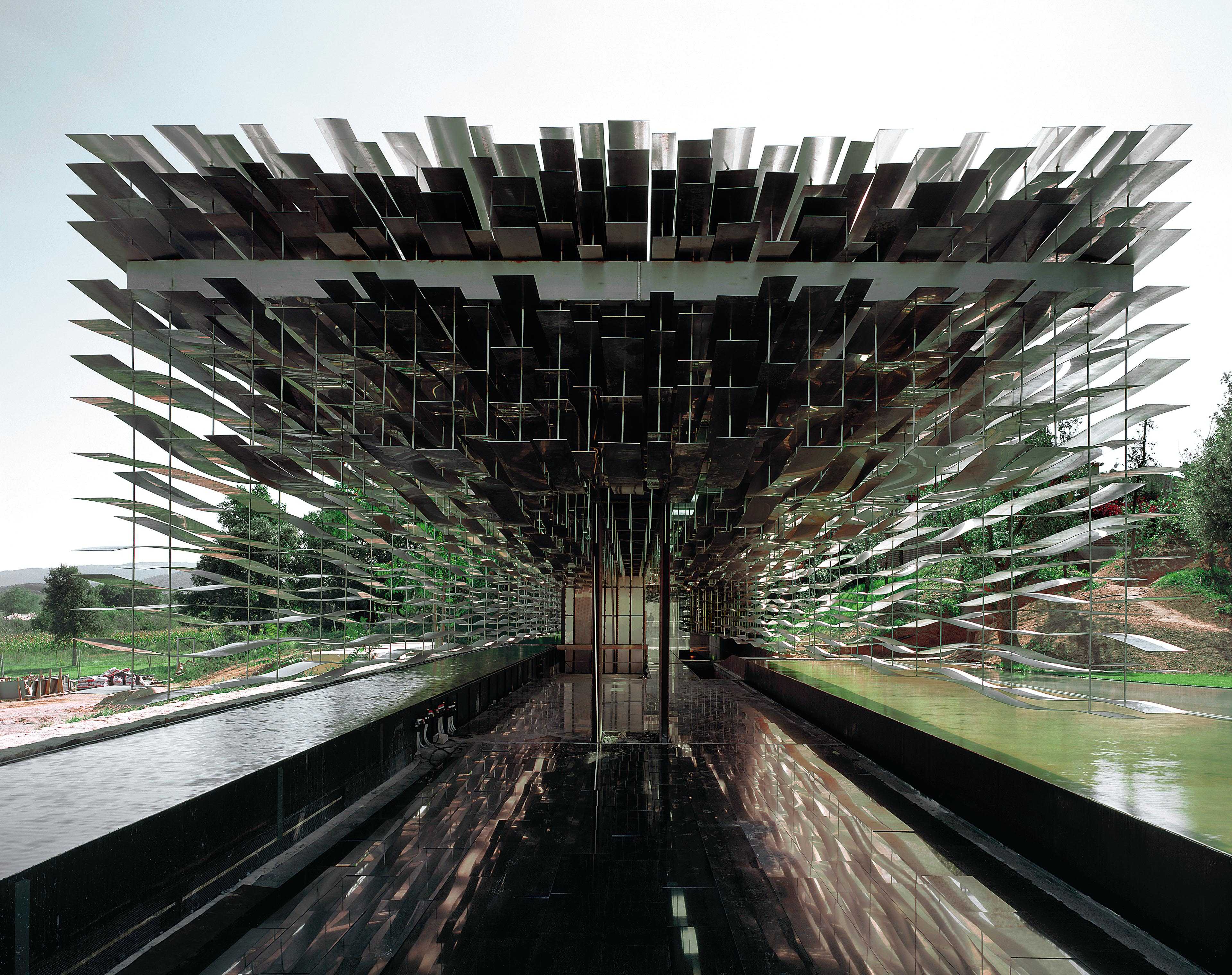