_x000D_ Because of its ties with fire, the kitchen was the heart of the traditional house. Later the kitchen was hidden away, a commoner in the bourgeois or aristocratic house. The moderns brought back the kitchen as a compact and efficient machine, and pop culture connected it to the living room area, leading to the open solutions common nowadays. The kitchen is a symbol of the evolution of architecture and societies, so the future is expected to bring new concepts of this important domestic space.
_x000D_ _x000D_ It is to present some of the keys to understanding the contemporary kitchen that a major firm with expertise on the subject, Cosentino, has published Global Kitchen. La cocina doméstica en la era de la globalización, a stimulating book with a foreword by the designer Juli Capella and interviews with seventeen international specialists who give their views on the home kitchen of the future. It comes with the results of a survey carried out with over 800 professionals of kitchen and bathroom stores in eight countries, whose opinions bear valuable information on current tendencies. Global Kitchen complements another interesting, previous publishing project of Cosentino, A 90 cm sobre el suelo, already required reading in the sector of the traditional kitchen._x000D_ 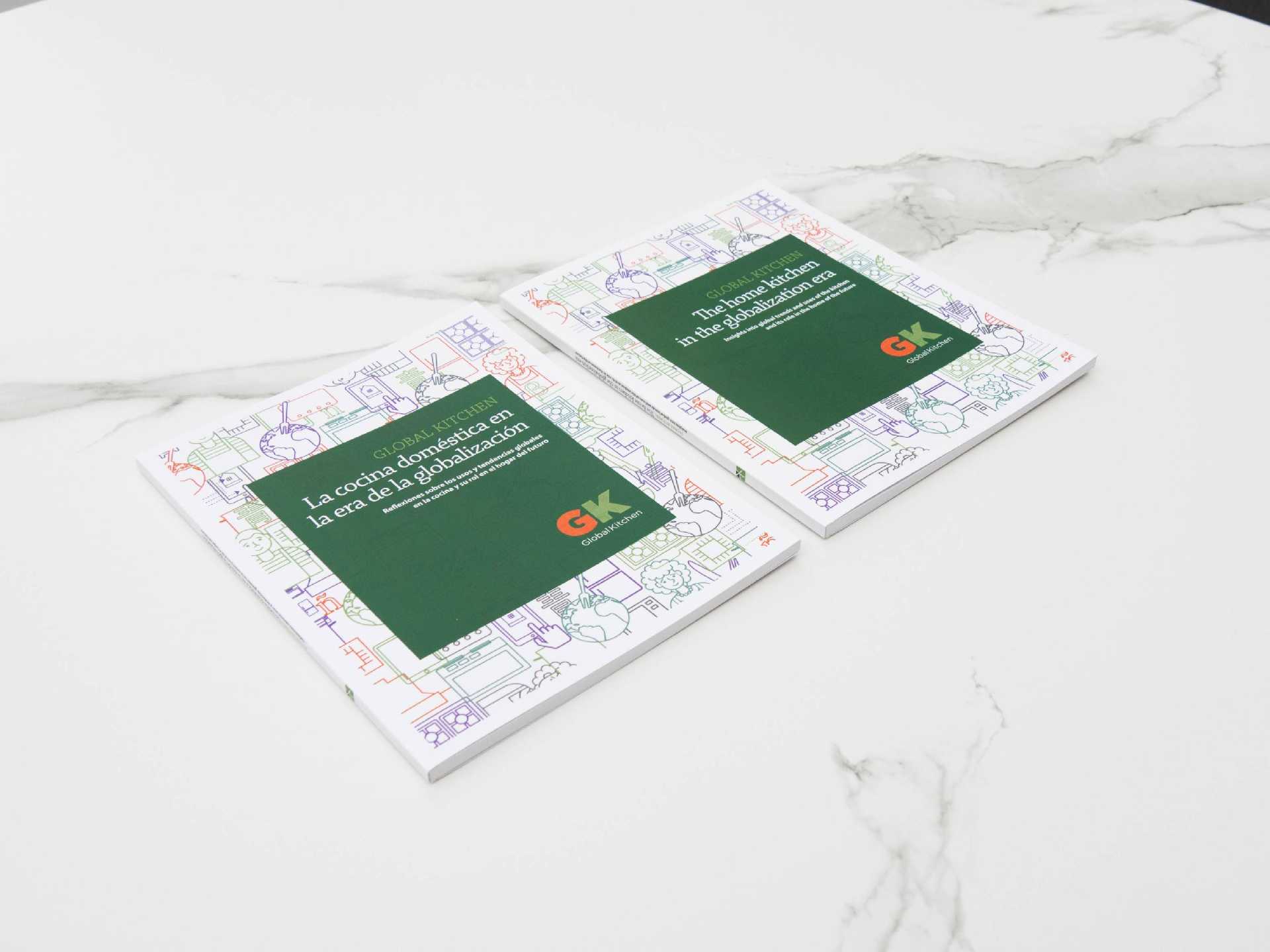 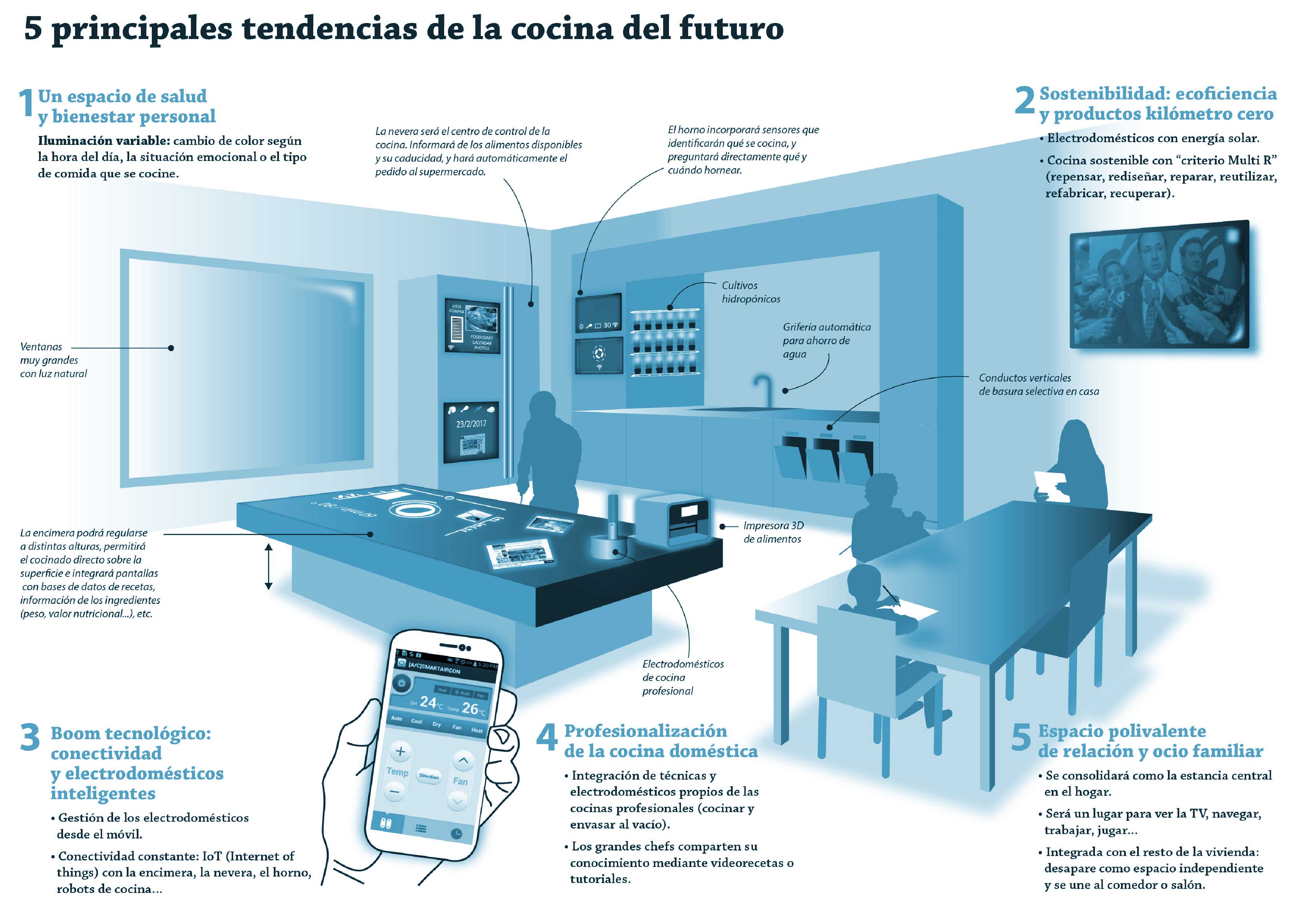