Located in a former Second World War telecommunications bunker that has been renovated by the British architect John Pawson, the museum encourages a conversation between different periods and cultures, offering an alternative perception of ancient art and creates a new perspective on the pieces, adopting a synesthetic approach.
_x000D_ “It is difficult to think of places more charged with atmosphere than these monumental concrete structures. They fall very much into the category of ‘engineers’ architecture that so appealed to Donald Judd. I knew from the beginning when I visited the site and first had that visceral experience of mass that I wanted to use as light a hand as possible. Concentrating all the effort on making pristine surfaces would never have felt appropriate here. Instead this has been a slow, considered process – a series of subtle refinements and interventions that intensify the quality of the space, so that all the attention focuses on the art.” (John Pawson)
_x000D_ The total museum space of 6480 m2 includes two main exhibition rooms on the ground floor and lower ground floor, as well as a space which can be divided from the main area, enabling The Feuerle Collection to house temporary exhibitions. On the lower ground there is also a Sound Room, a Lake Room and an Incense Room, which will be opened in the first half of 2017.
The Sound Room
_x000D_ Visitors are invited to leave their mobile phones in a secure place at the entrance, in order to allow themselves to enter into another world without distractions. By entering the Sound Room at the very beginning of the visit, minimalistic tones and silences, created by John Cage, will calm the senses, in order to be able to concentrate on looking at and feeling the works of art that will be seen upon moving on to the exhibition space.
The Lake Room
_x000D_ The magnificence of the unexpected lake on the lower floor of the building is an integral part of the global exhibition concept, which respects the building with its beautifully aged spaces. The Lake Room is a concept for sustainable energy supply, providing the heating for the museum by a geothermal heat pump, which transfers heat from the ground, using the earth as a heat source.
The Incense Room
_x000D_ The incense ceremony shows the high level of sophistication that Chinese culture arrived to. Being one of China’s oldest traditions, dating back over 2,000 years to the Han Dynasty, it is a spiritual discipline where, by absorbing the energy from the good scents, one observes one’s body and mind._x000D_ _x000D_ 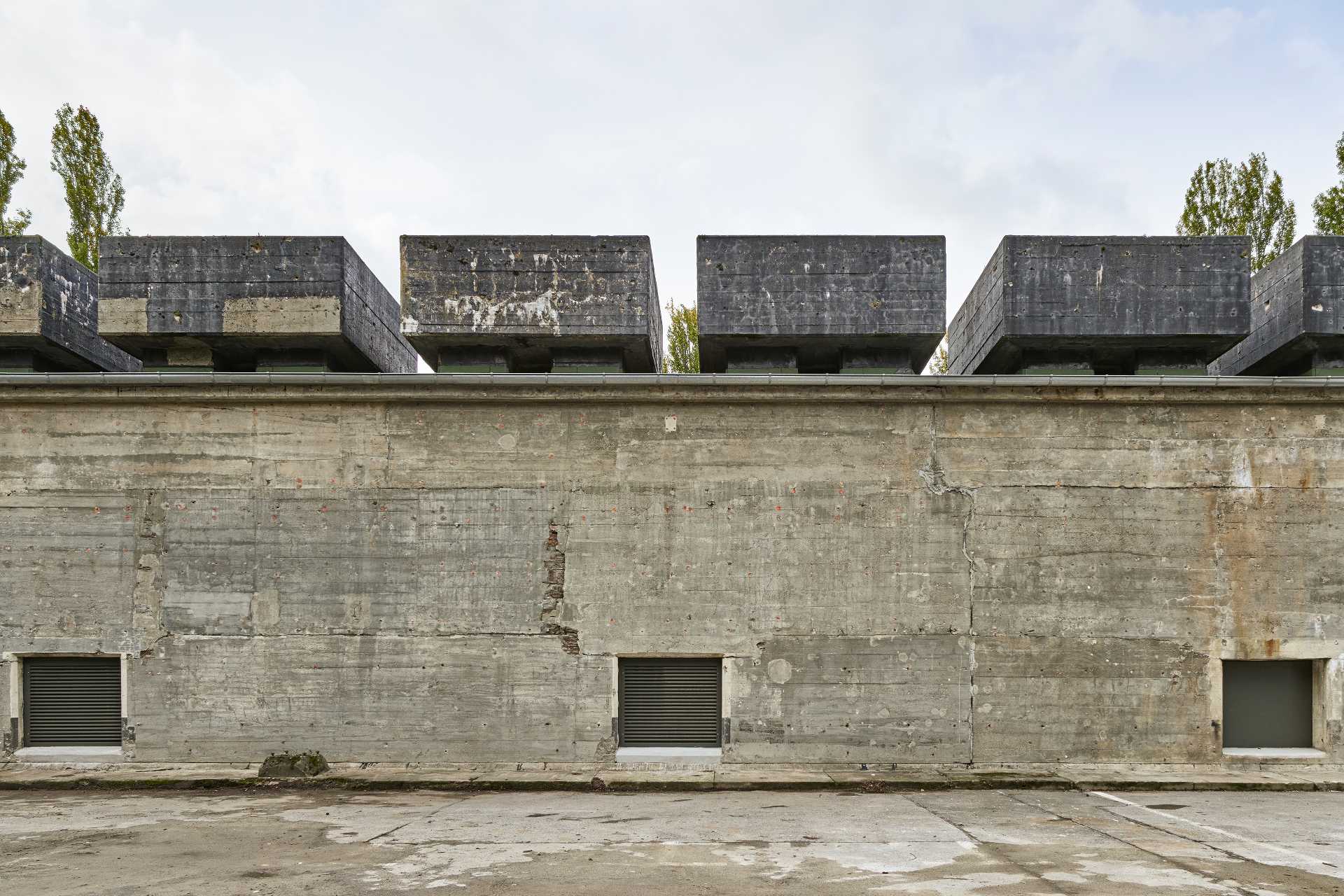 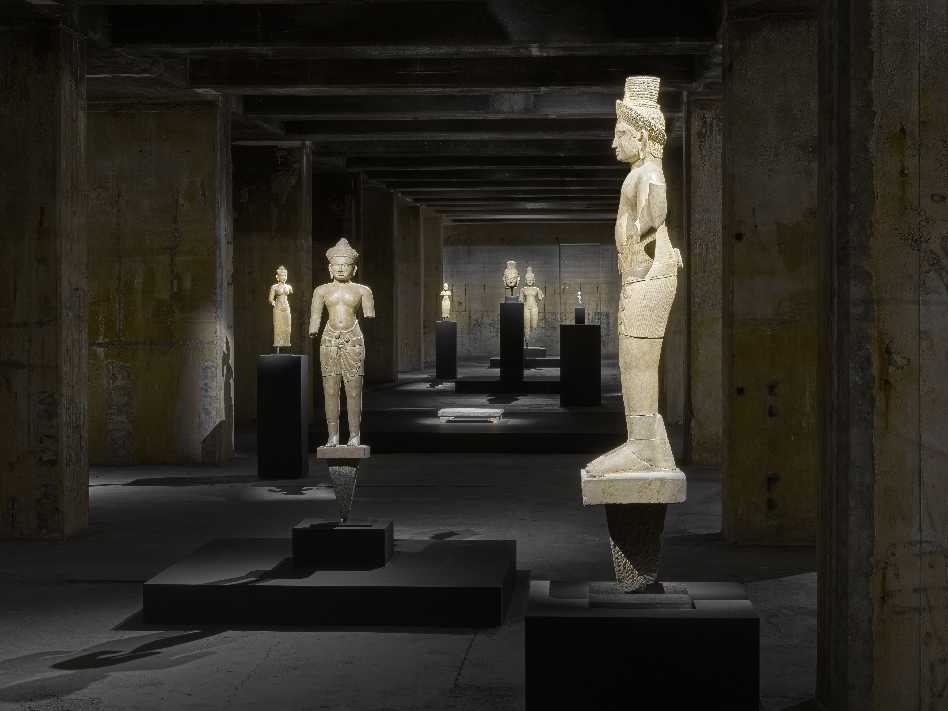 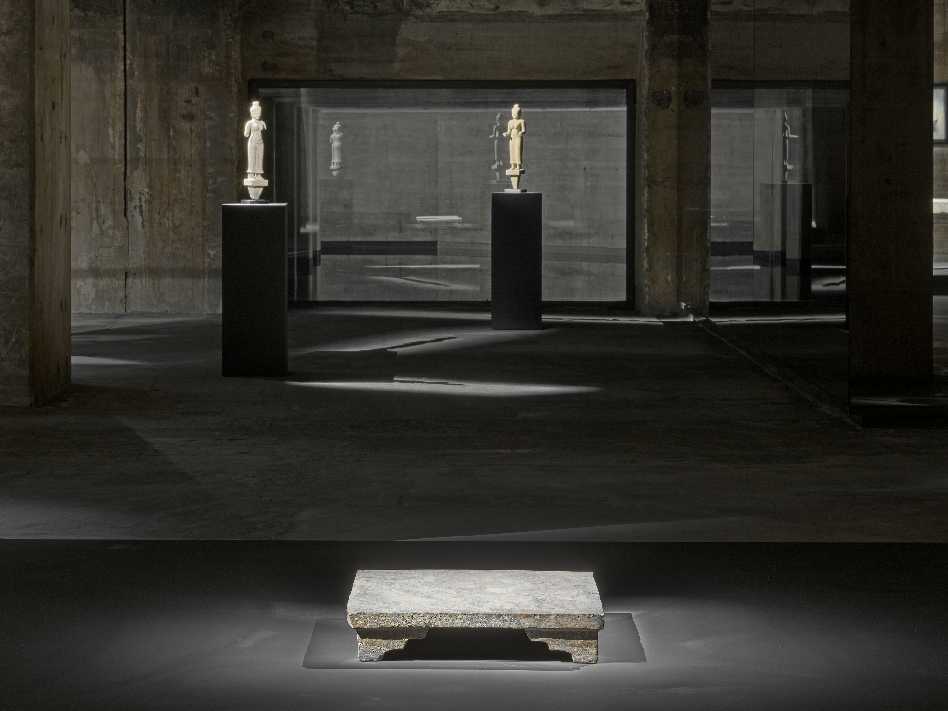