House A12
Lucas y Hernández-Gil
Madrid, Spain
Imagination and the original treatment of lighting as tools for the creation of different atmospheres in House A12.

Occupying what used to be a store, with direct access from the street, this dwelling is conceived as a mix between the Mediterranean house – introverted and spilling out into a courtyard – and the phenomenological house as described by Gaston Bachelard: a space governed by the power of imagination. The former’s functional and climatic efficiency thus combines with the latter’s capacity to transcend reality, and this is possible thanks to the importance given to sunlight, which shines into the atrium through skylights, windows, and even an English courtyard-garden that works like an all-tropical urban oasis into which the entire lower level of the house spills, as in a dream.
From a functional angle, another challenge was to resolve the circulation elements, given the extensive program and the linear composition of the house. The solution was to concatenate a series of different atmospheres whose particular qualities result from a free interaction of geometry, lighting, and color. Warm finishes and colder, more industrial textures are placed side by side. 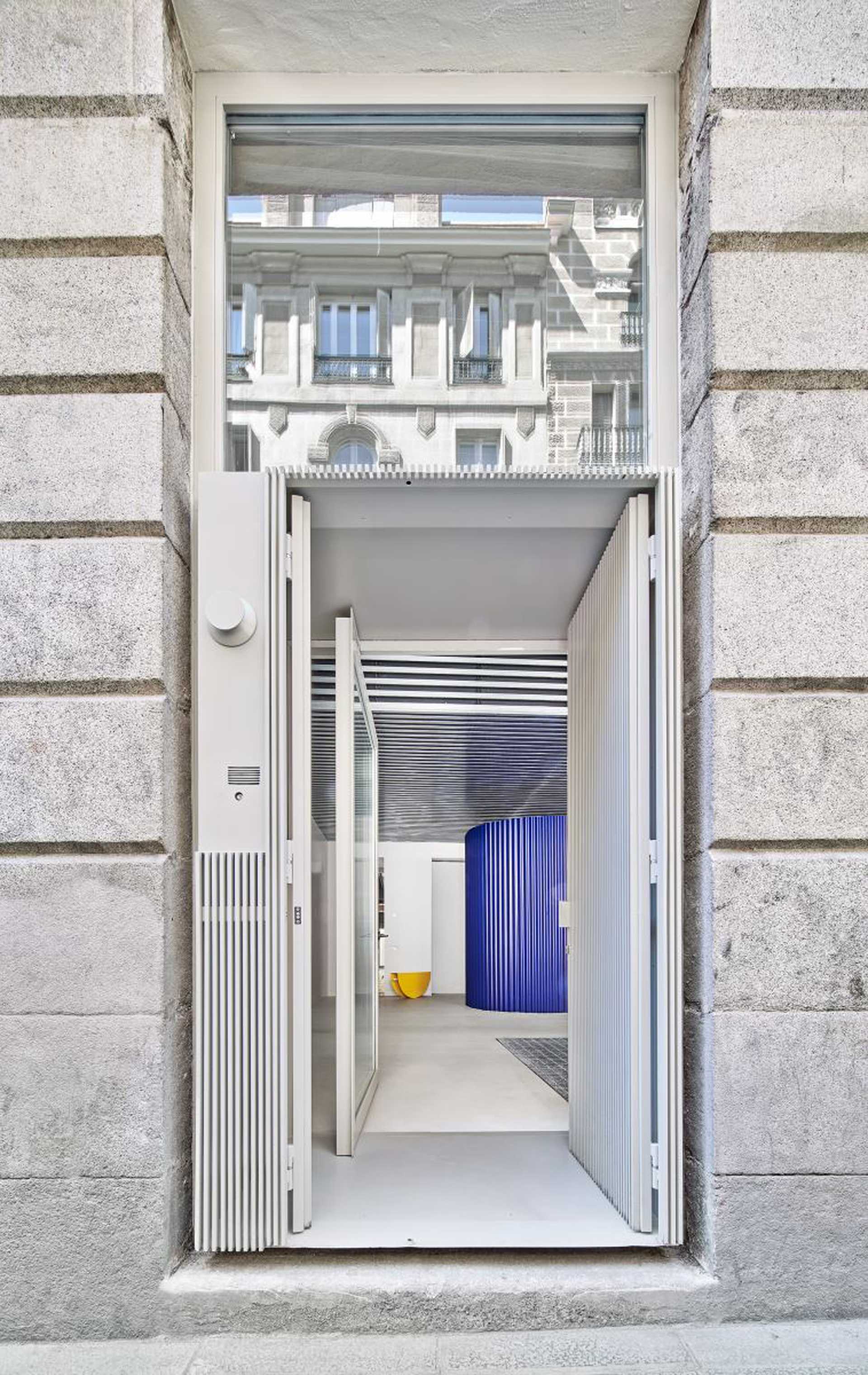 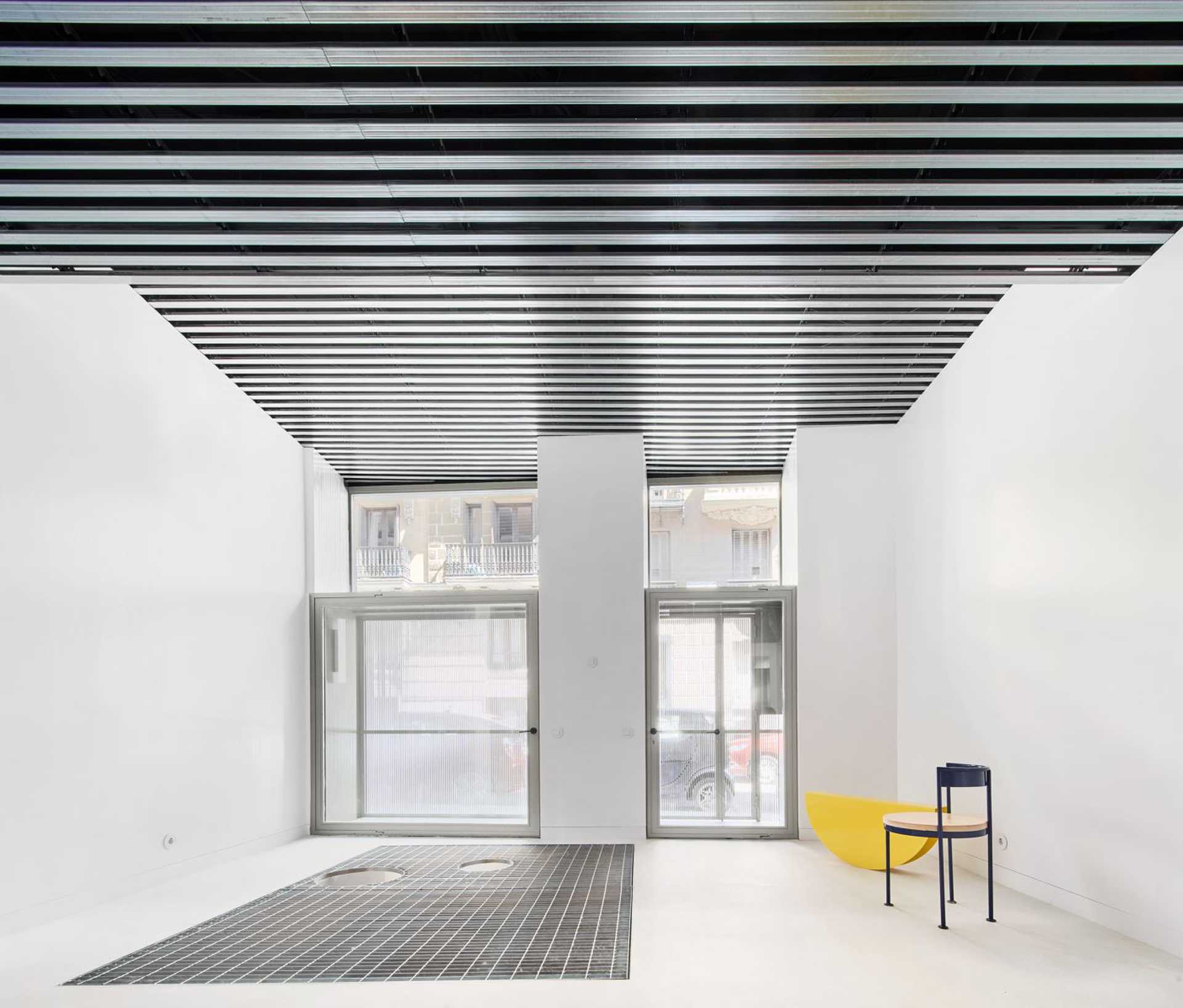 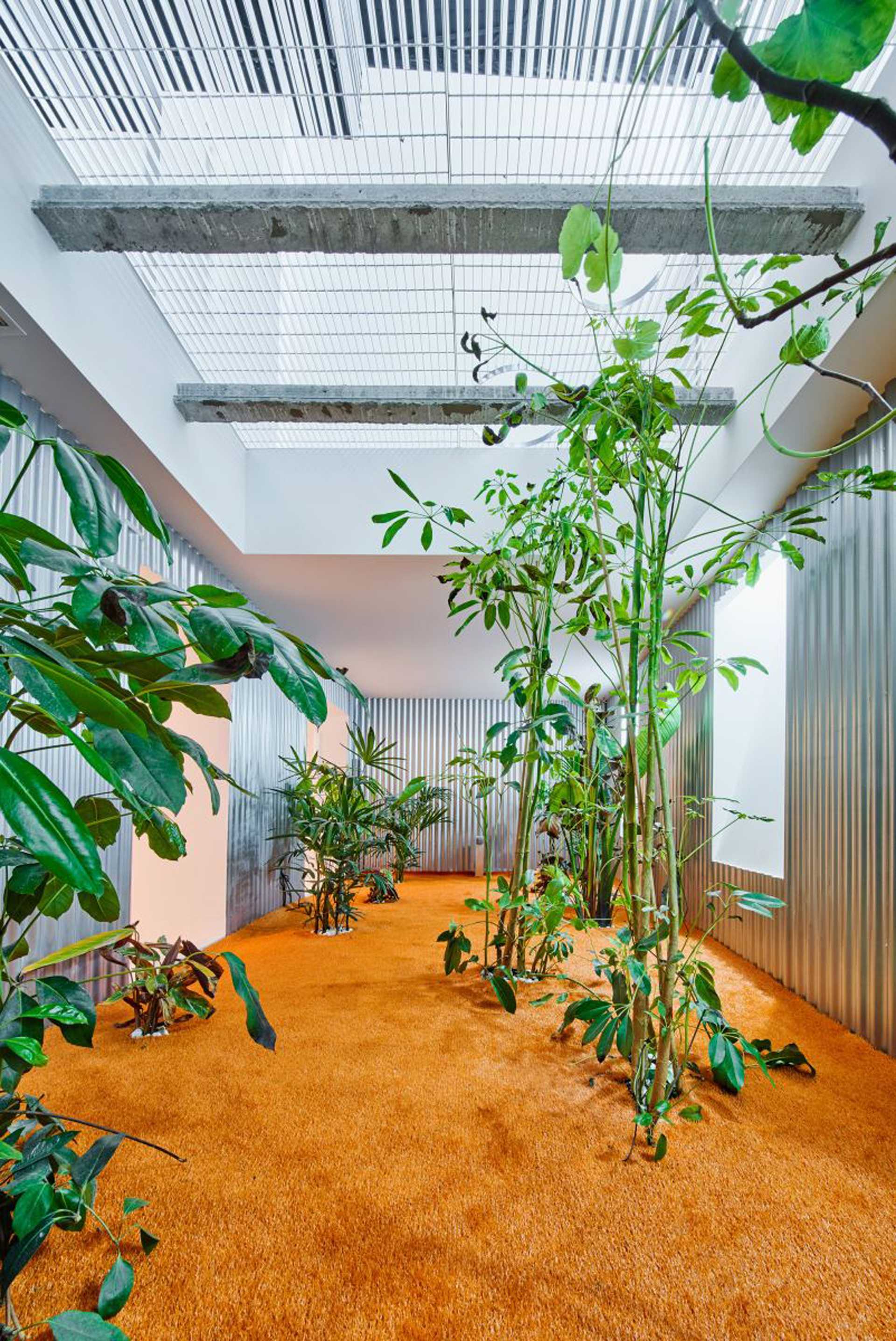 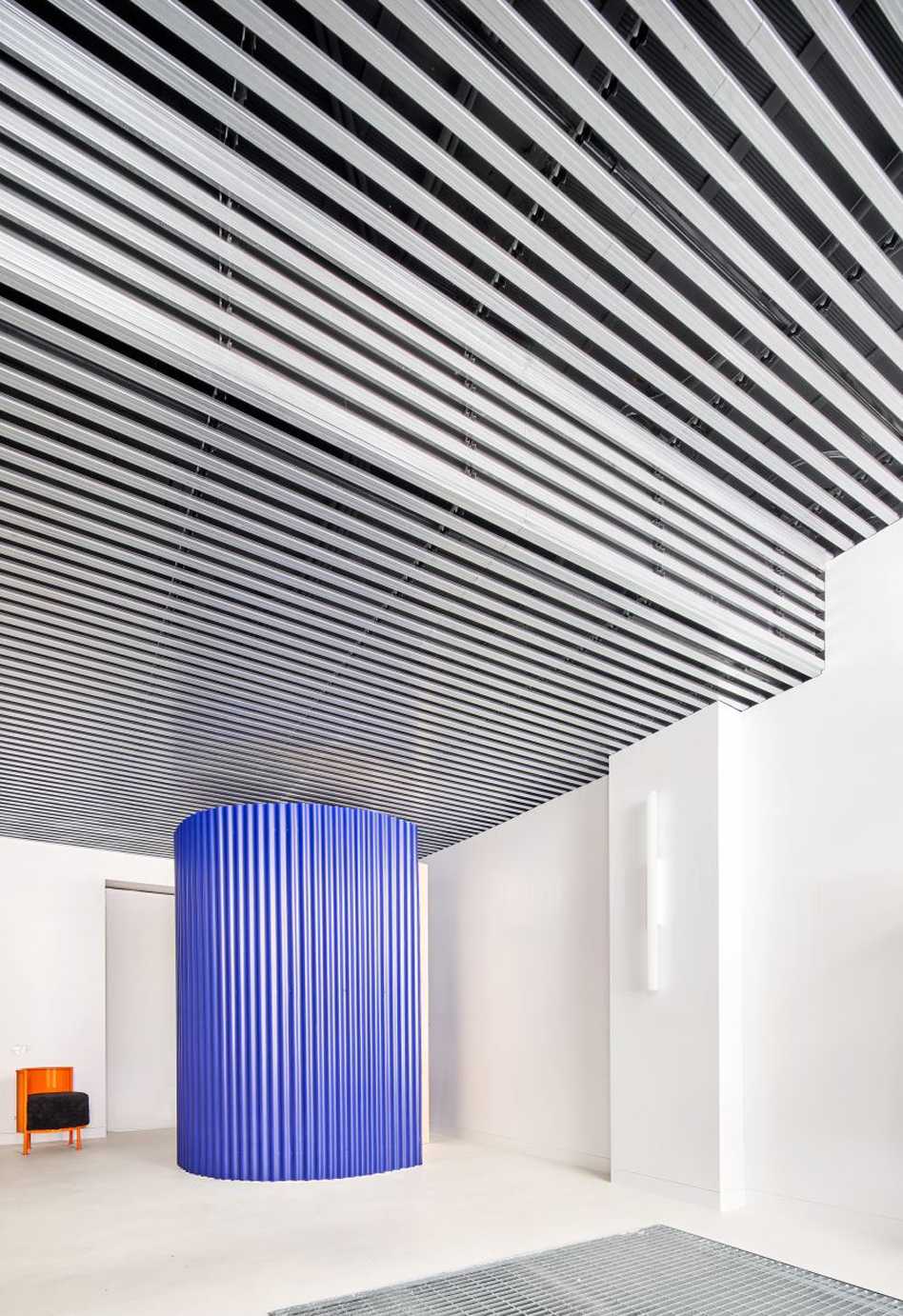 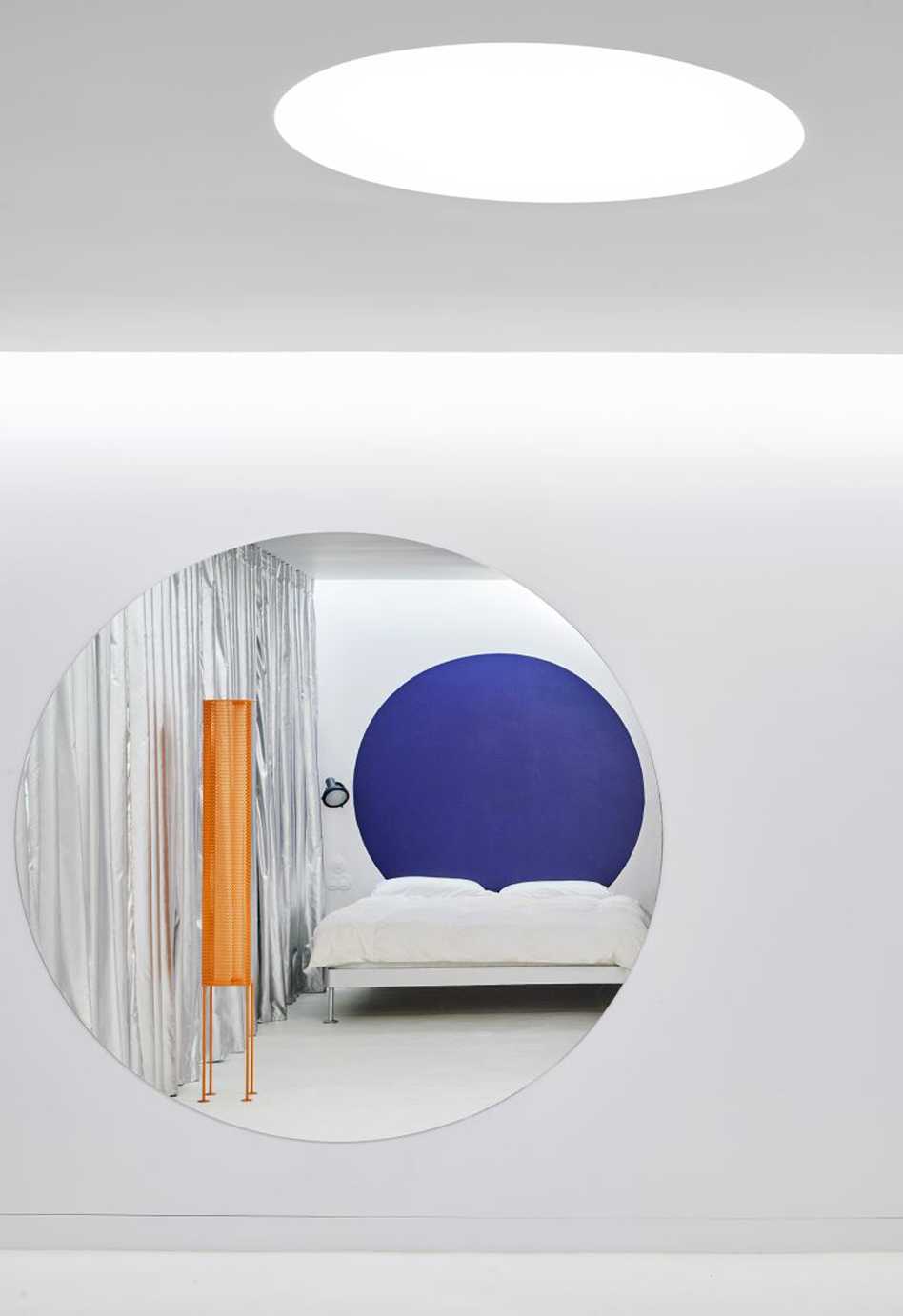 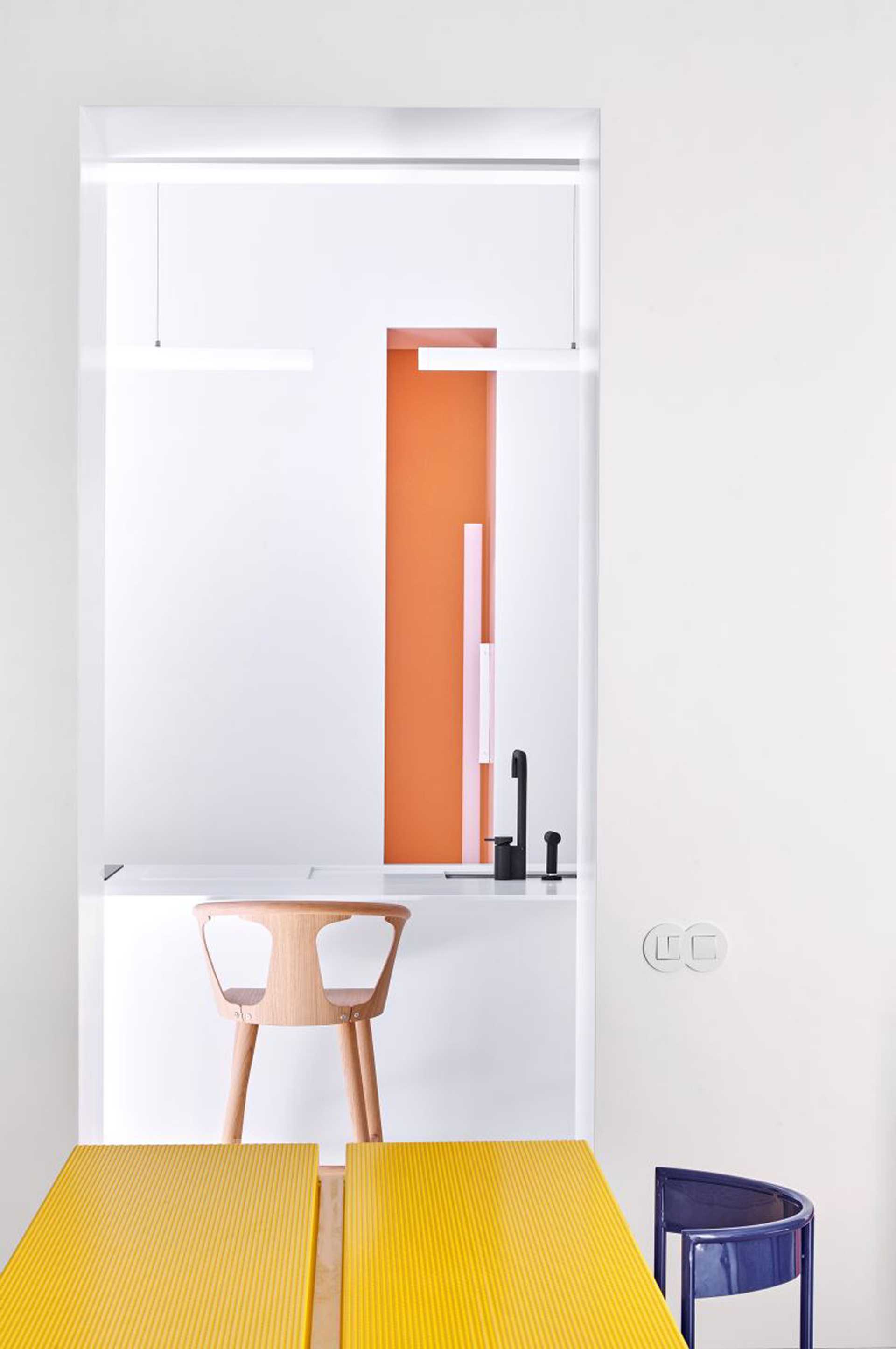 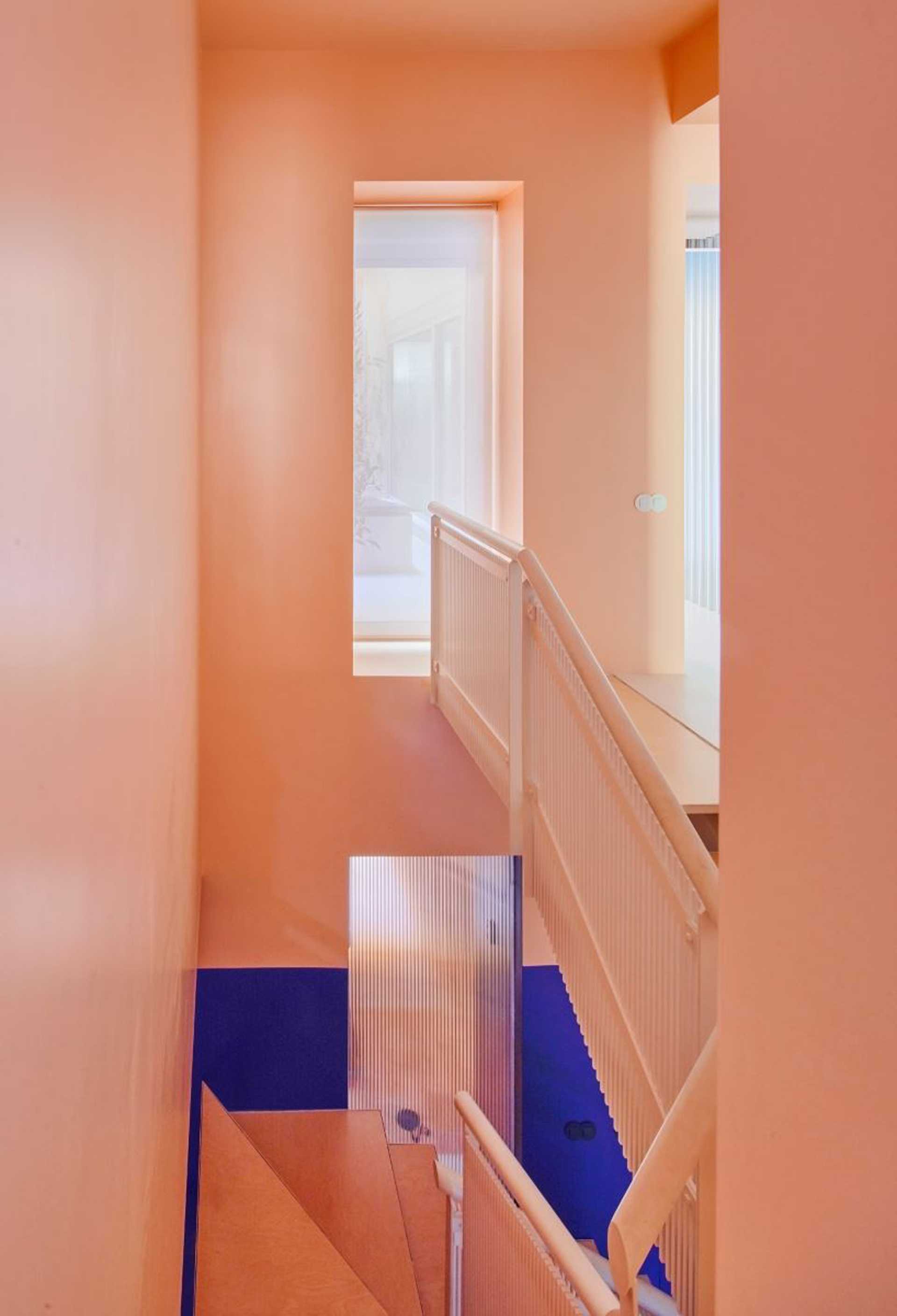 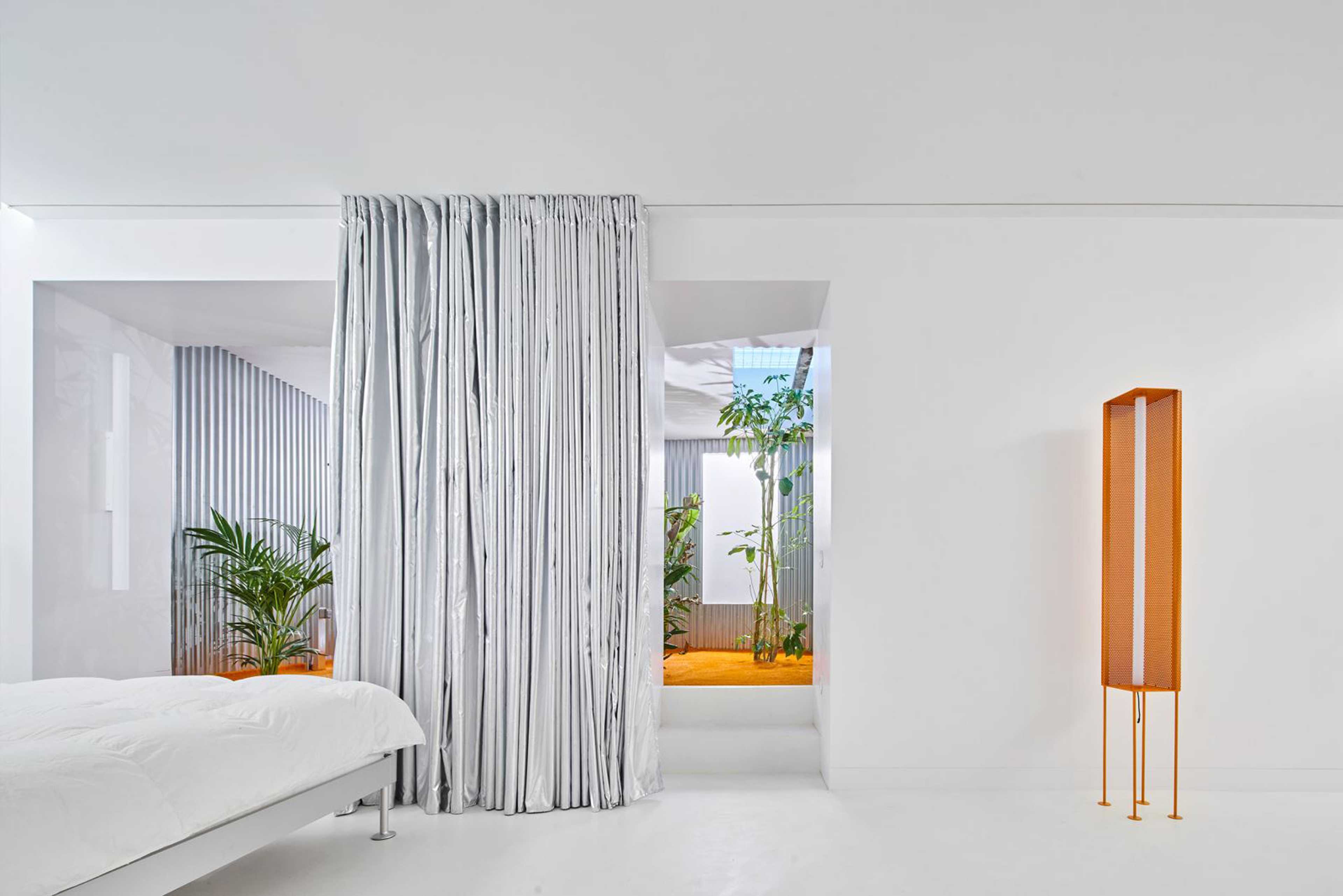