For the occasion of the 2017 Salone del Mobile, Studio Formafantasma has been invited to occupy and re-open the Milanese venue Spazio Krizia, after several years of vacancy. Known as one of the most prominent locations of the ‘Fuorisalone’, the space has previously hosted presentations from designers such as Ingo Maurer and Ron Arad.

While the finished objects are formally developed and define a new, more industrial direction for the studio, the experiments (concisely named by the designers as ‘tests’ and numerically divided) demonstrate the duo’s intuitive and research-based process. Designed as three-dimensional sketches, these tests are instinctively, yet carefully assembled, using stationary (pencils and erasers) and standard industrial materials (steel rods, bricks and insulation material). LED strips are left visible and unfiltered, embracing the punctuated light as an opportunity, rathen than a limitation. The result is a meticolous investigation into the components of light – reflection, shadow, color, space – and the use of optics, mirrors and glass to shape it. 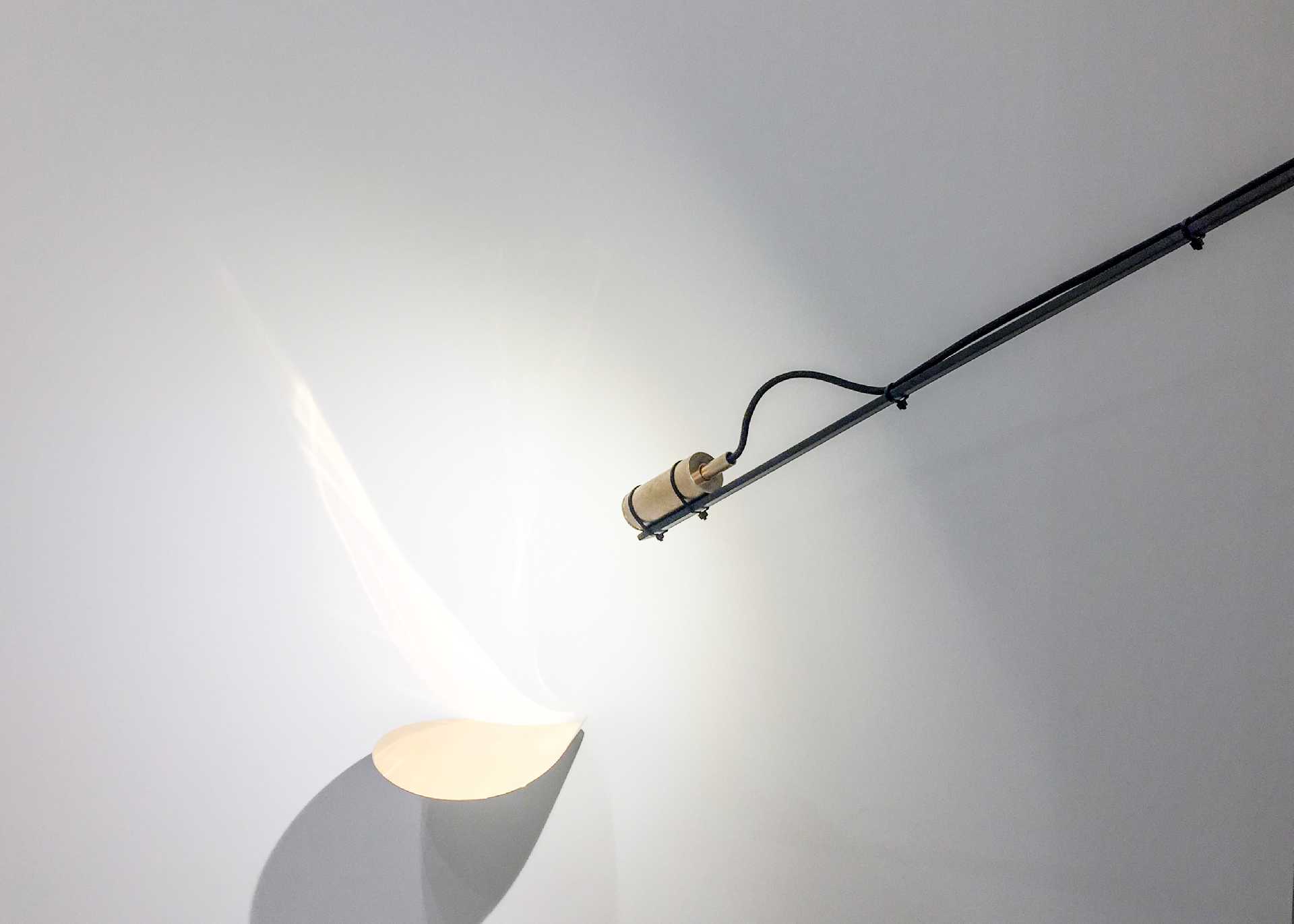 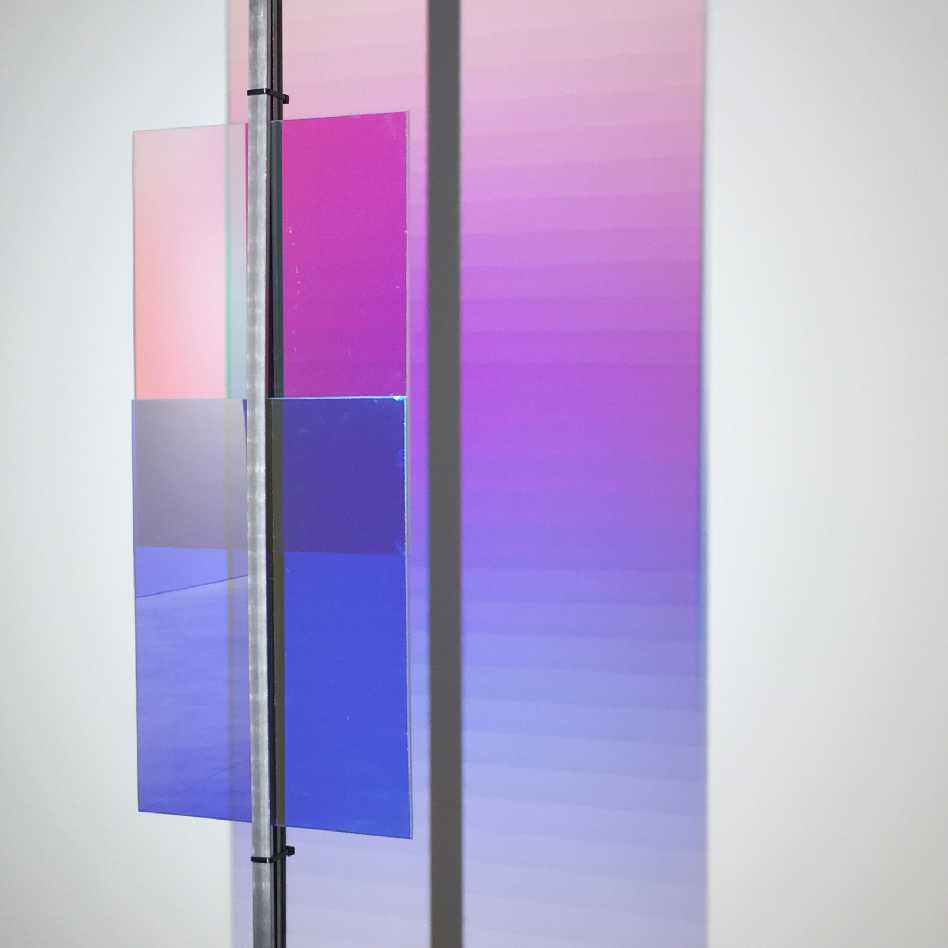 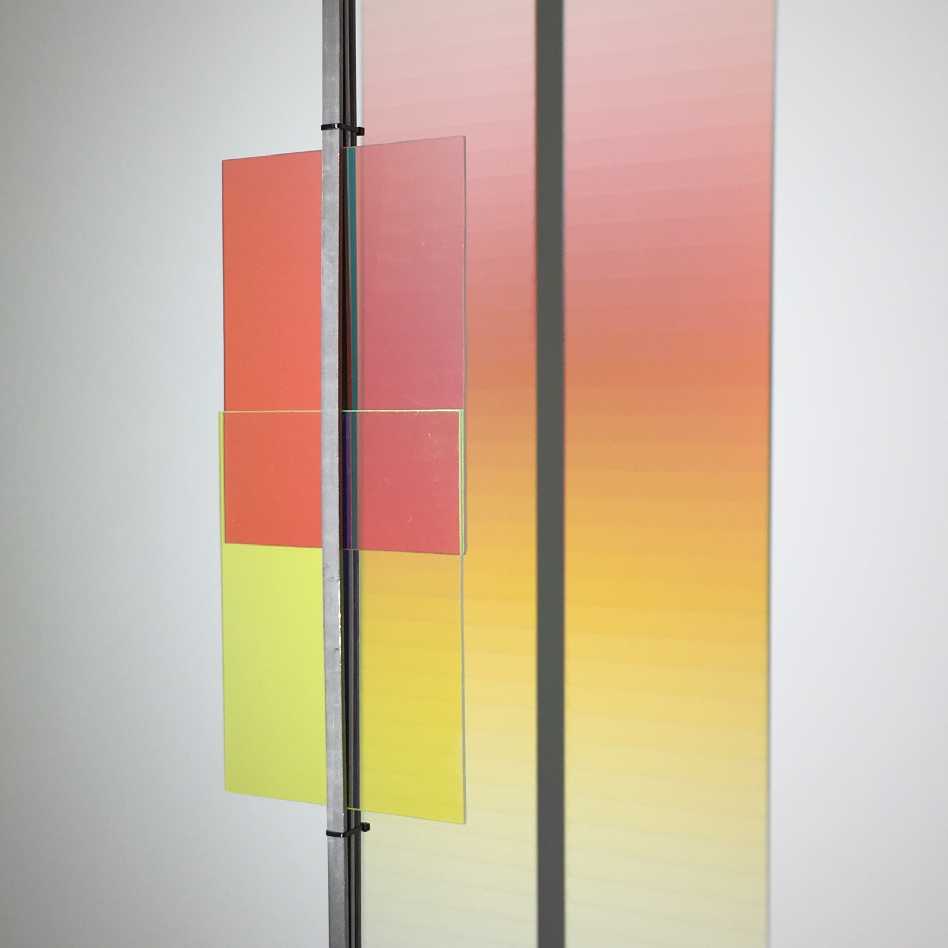 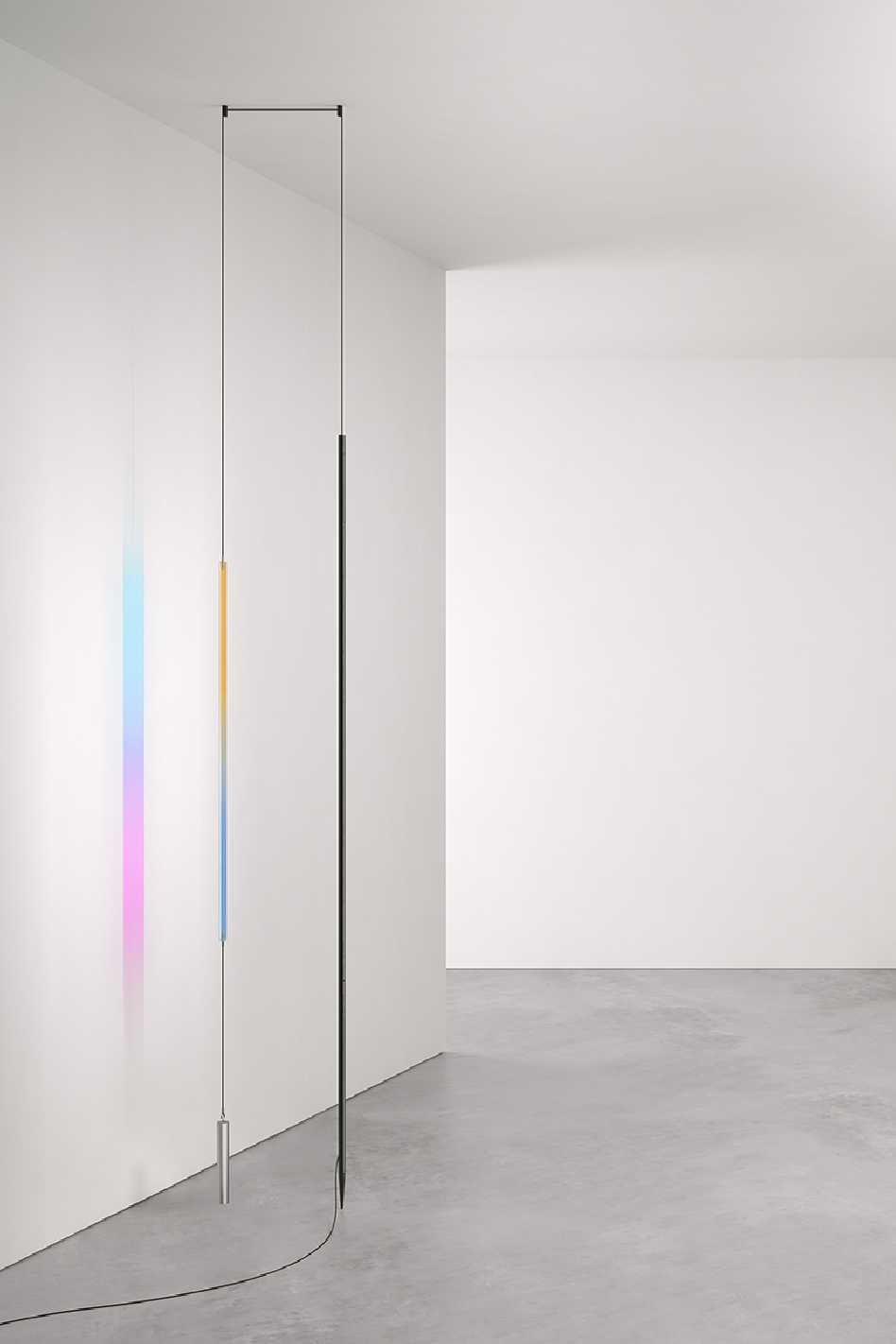 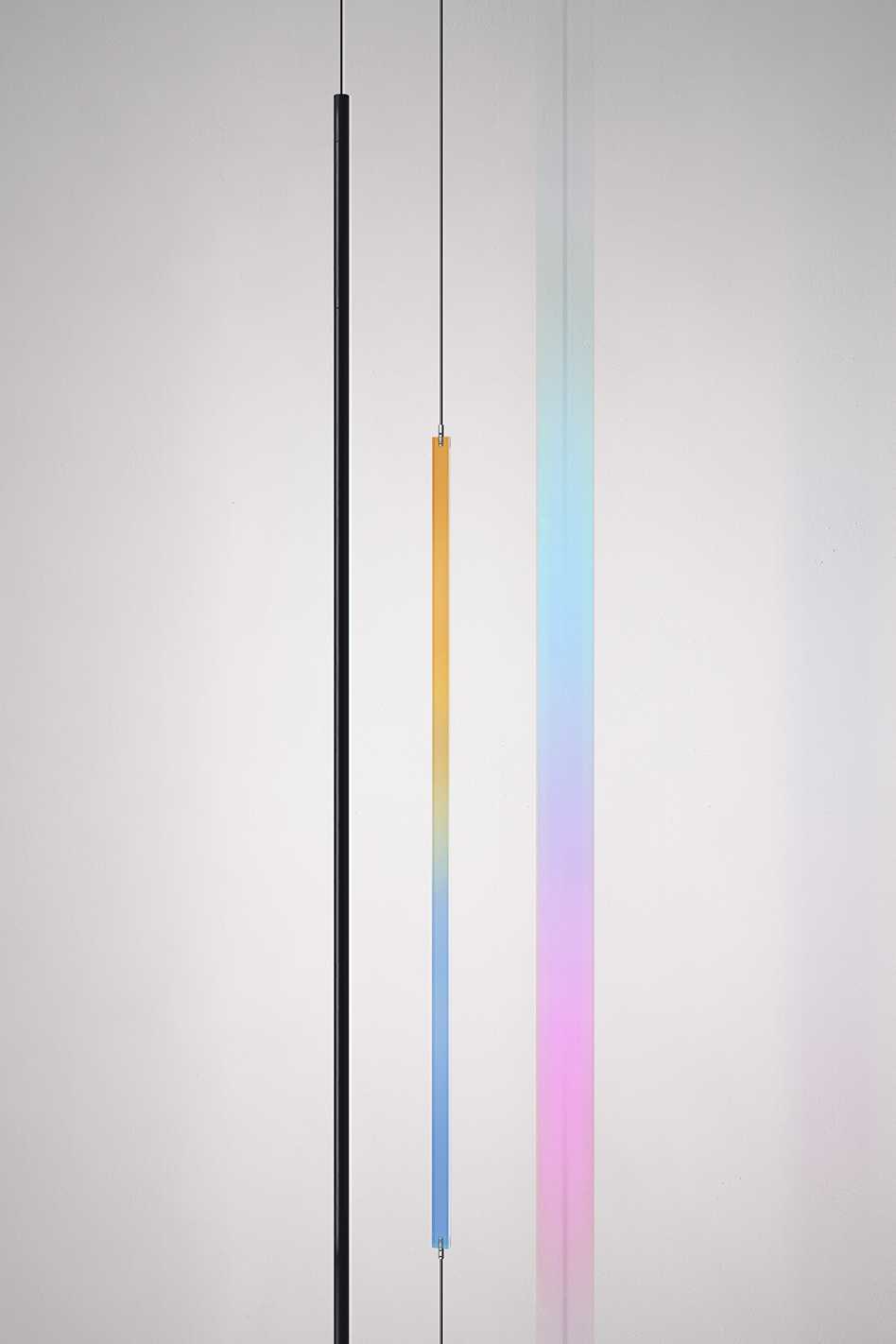 Elements which at first appear sculptural, reveal a specific intent on closer inspection. Responding to the lack of colour saturation during the winter months, the designers created three objects which cast brightly-tinted reflections on walls, through the use of layered dichroic glass. Another object, fitted with a crystalline, polycarbonate lens suspended under a LED light source, is designed to cast a perfect round reflection on the floor. When using the very symbol of sculptural materials -bronze- the designers apply its most basic characteristics: weight and reflectiveness. In this way, ‘Foundation’ highlights the studio’s consistent focus on rethinking object typologies through material investigations. 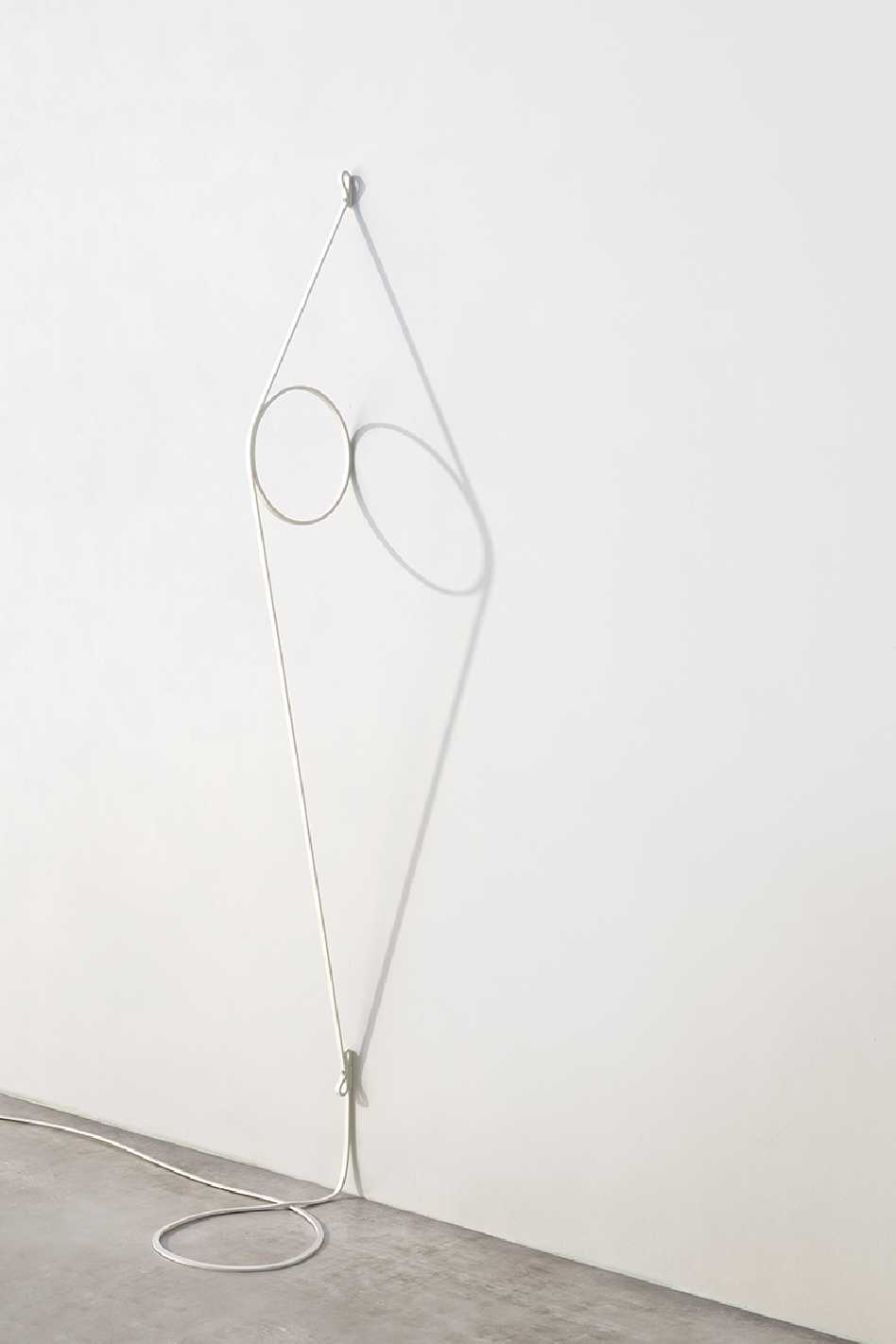 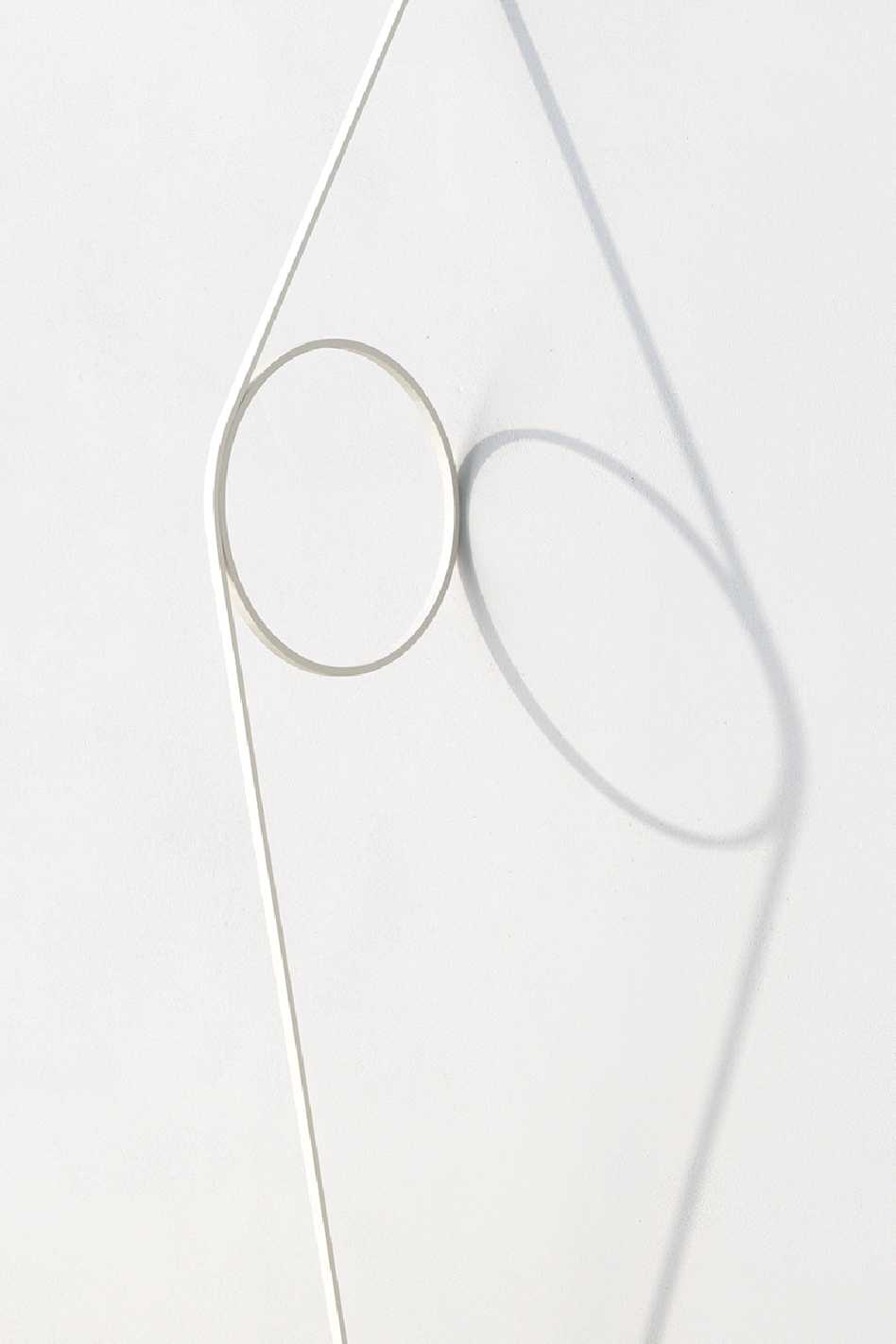 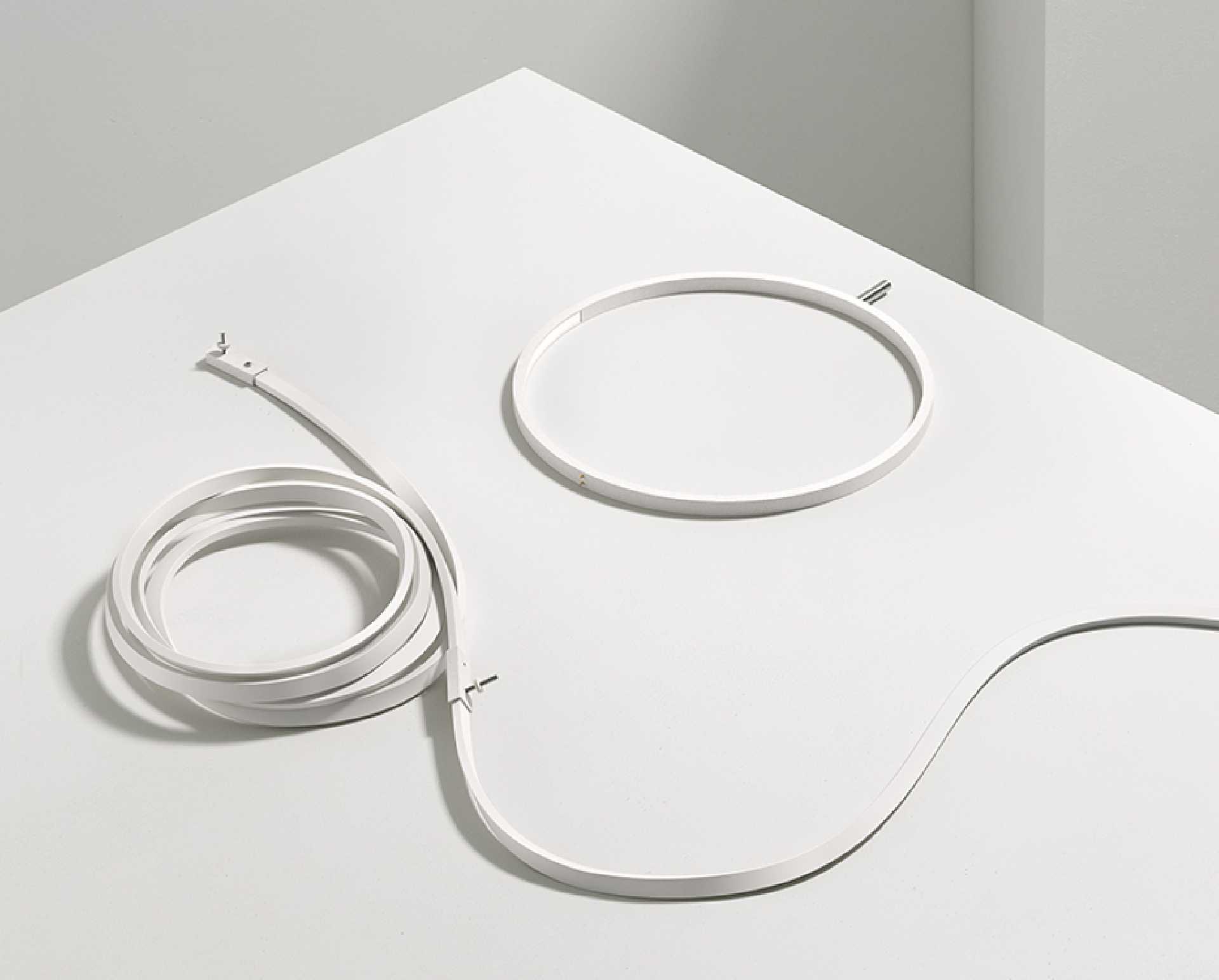