Make It Right
Healthy homes for communities in need
Lugar
Brad Pitt and William McDonough created the Make It Right foundation in December of 2006 with the objective of rebuilding one of the neighborhoods in New Orleans that had been devastated, one year before, by hurricane Katrina.

The starting point was that all the new homes had to be energy-efficient, earthquake-safe and economically affordable for the affected tenants, who would take on an active role throughout the whole design and construction process. Eight years later over a hundred homes have been built, some of them designed by prominent international architects like the Canadian American Frank Gehry or the Japanese Shigeru Ban. 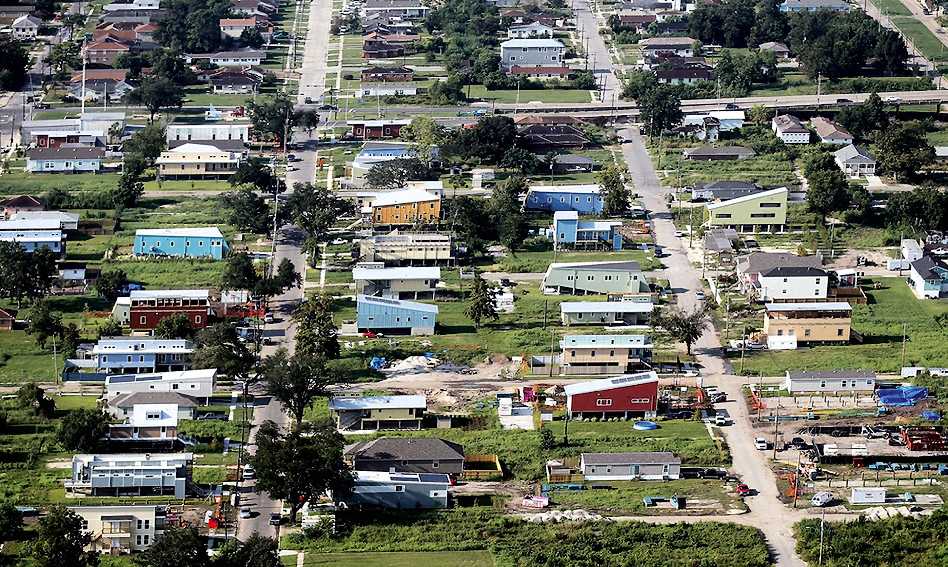 Make It Right was created as a response to the tragic effects of hurricane Katrina, which formed over the Bahamas in August 2005 and ravaged part of the Atlantic Coast of the United States, becoming one of the most devastating hurricanes ever. In New Orleans the levee system failed – this has since been considered to be one of the greatest failures in civil engineering in the country’s history –, flooding 80% of the city and causing thousands to lose their homes. Almost two years later the famous actor Brad Pitt visited the area and saw that the reconstruction works had still not begun in the most impoverished neighborhoods of the city, such as Lower 9th Ward, a situation to which he responded by creating the nonprofit foundation Make It Right, committing to build 150 homes in close collaboration with the neighbors. The foundation’s premise wasn’t only that everyone should have a home, but also that this home had to be safe, well-built, affordable and energy-efficient. Almost ten years later, all the houses built have the highest sustainability guarantees, and adhere to a Cradle to Cradle approach to construction. This design system, created by architect William McDonough and chemist Michael Braungart, is characterized by the use of biological, recyclable and reusable materials, which can be disassembled and recovered and are produced using renewable energies, that enhance and maintain water quality, always in a way that honors social fairness and improves human dignity. The homes designed by Make It Right produce more energy than they consume. On an urban level they also strive to favor responsible construction using, for instance, pervious concrete for the street pavements and sidewalks, a material that lets water filter through and feed the soil below. _x005F_x000D_ 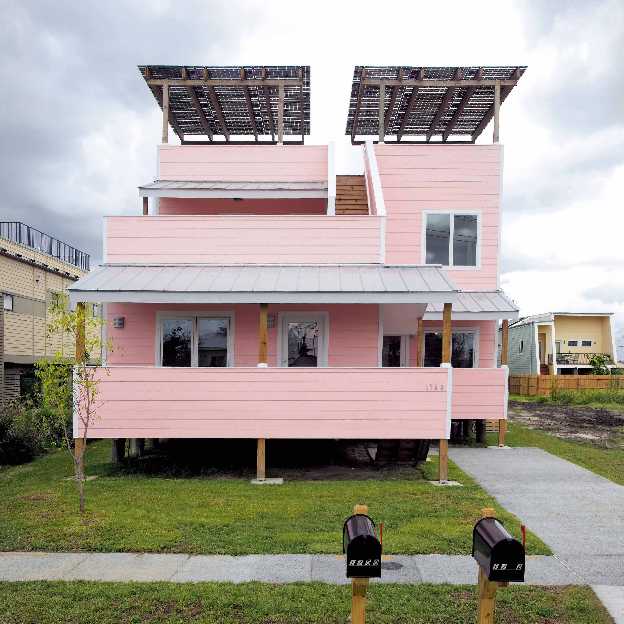 The Spanish firm Cosentino collaborates with the foundation since 2010, to which it has donated ECO products such as countertops that meet the sustainability and recycling standards _x005F_x000D_ of Make It Right.

_x005F_x000D_ Silestone® ECO LINE is an original product manufactured from 50% of recycled materials such as mirror, glass, porcelain, earthenware and vitrified ash. It embraces sustainability, design and quality and that has produced a new category of recycled surfaces. These are an ecological alternative to similar surfaces available for construction and design applications. 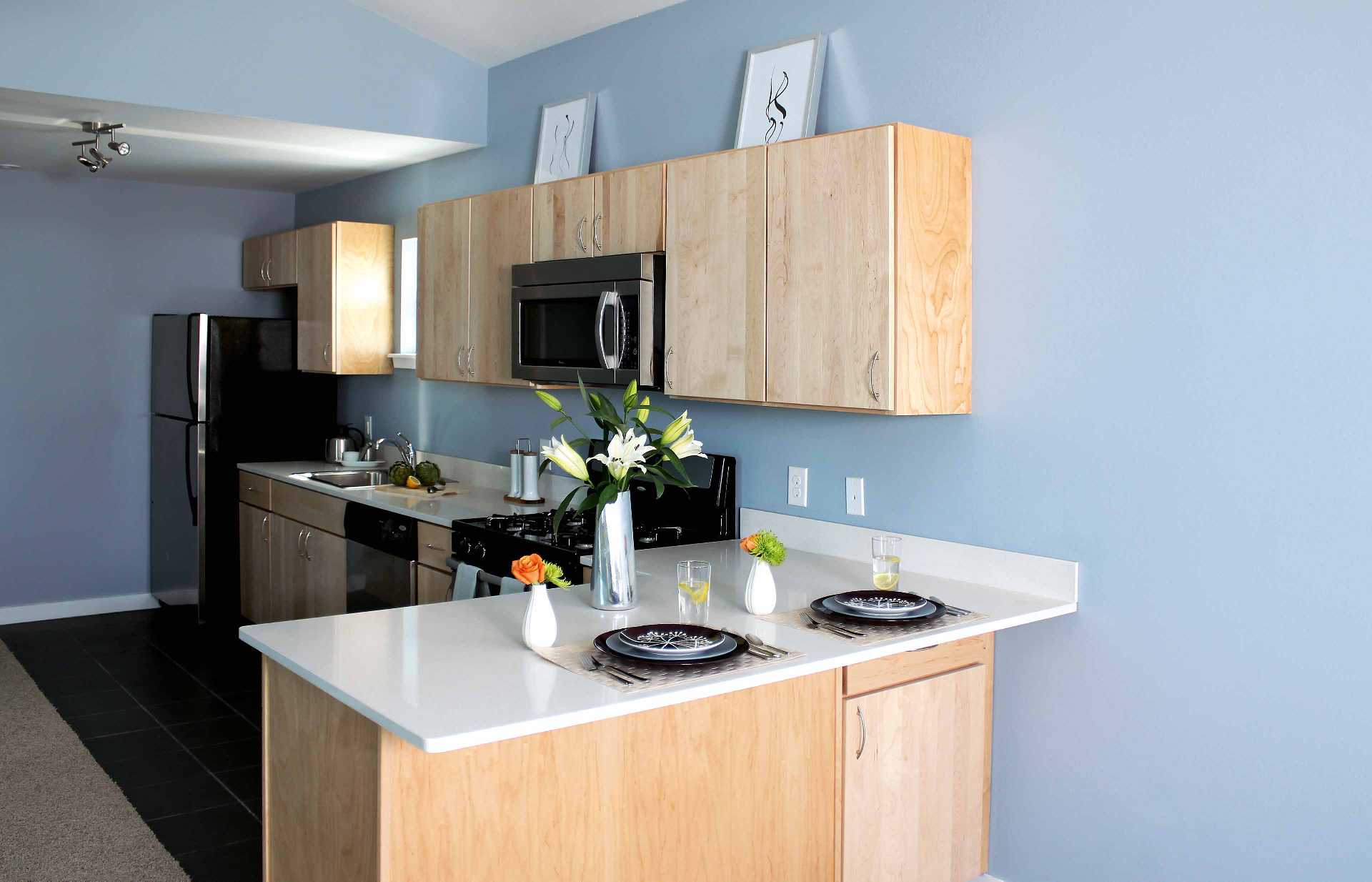 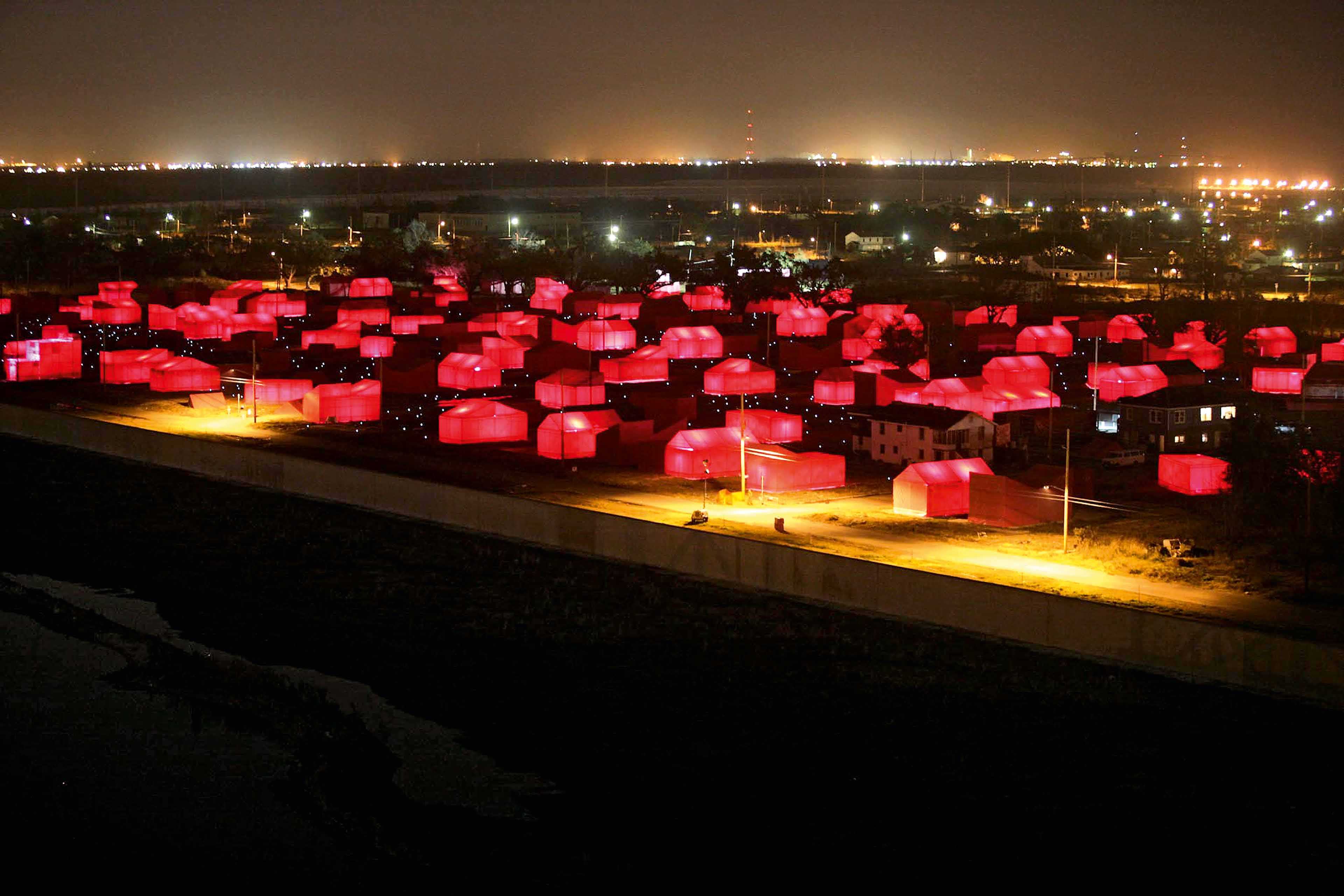