The location, in Denmark, is a protected landscape predominated by vacation homes placed amid sand dunes and slopes of moraine rising from surrounding flatlands. In this project the architects sought to recreate the sense and atmosphere of being in the original constructions before they were left unused.

The cottage was built in 1905 as two detached log houses which were later merged by a kitchen. The house gradually underwent transformation, including architect Ivar Bentsent’s addition of a stove and chimney, and supplemented by a shed.

The exterior of the project is based on the protected expression of the old house. The outer walls are clad inside in horizontal boards that recall the exposed logs of the original building, while the partitions present thinner vertical boards. The original arrangement of rooms is slightly altered and walls separating shared spaces have been removed, although they remain present through material separation. The wooden surfaces are left untreated or painted in colors taken from the former interior, and niches are recreated. 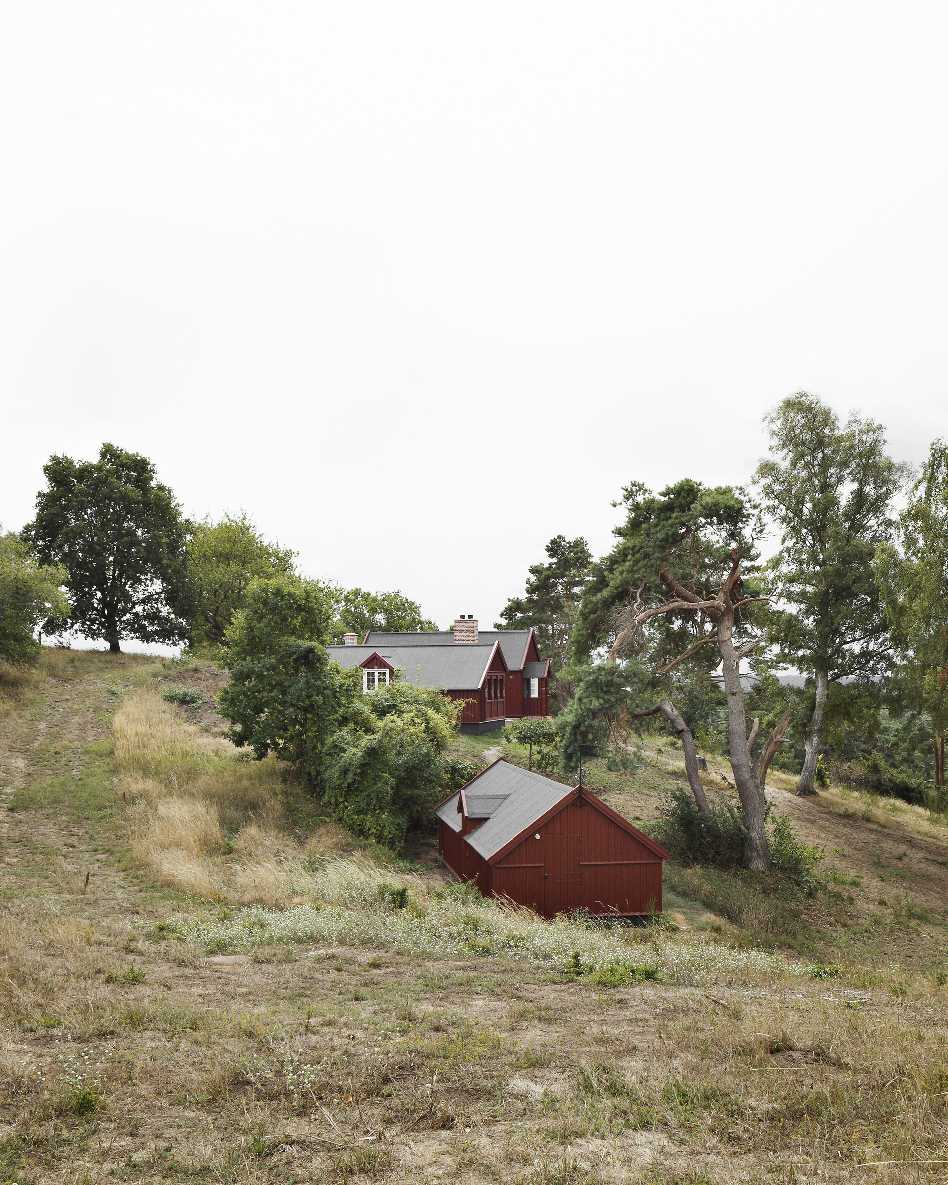 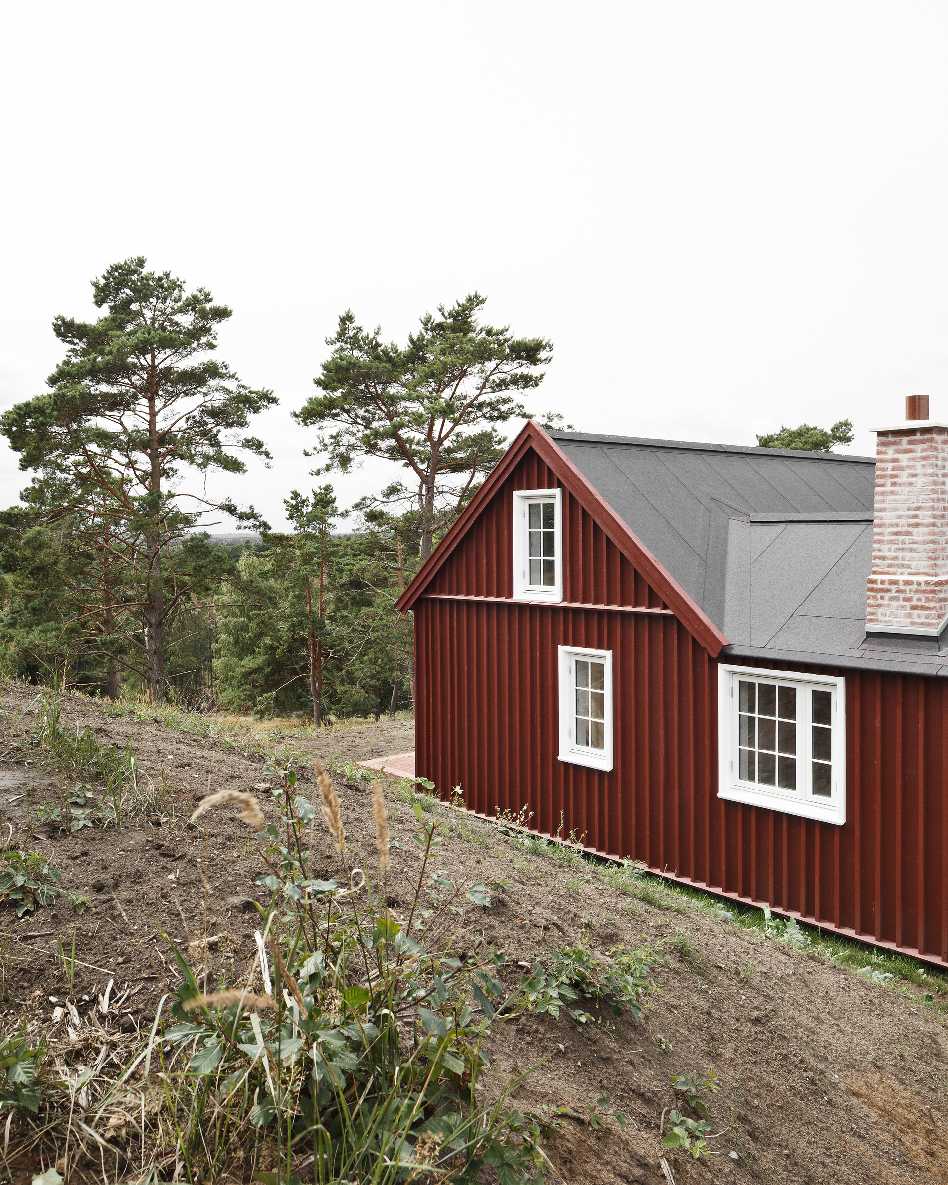 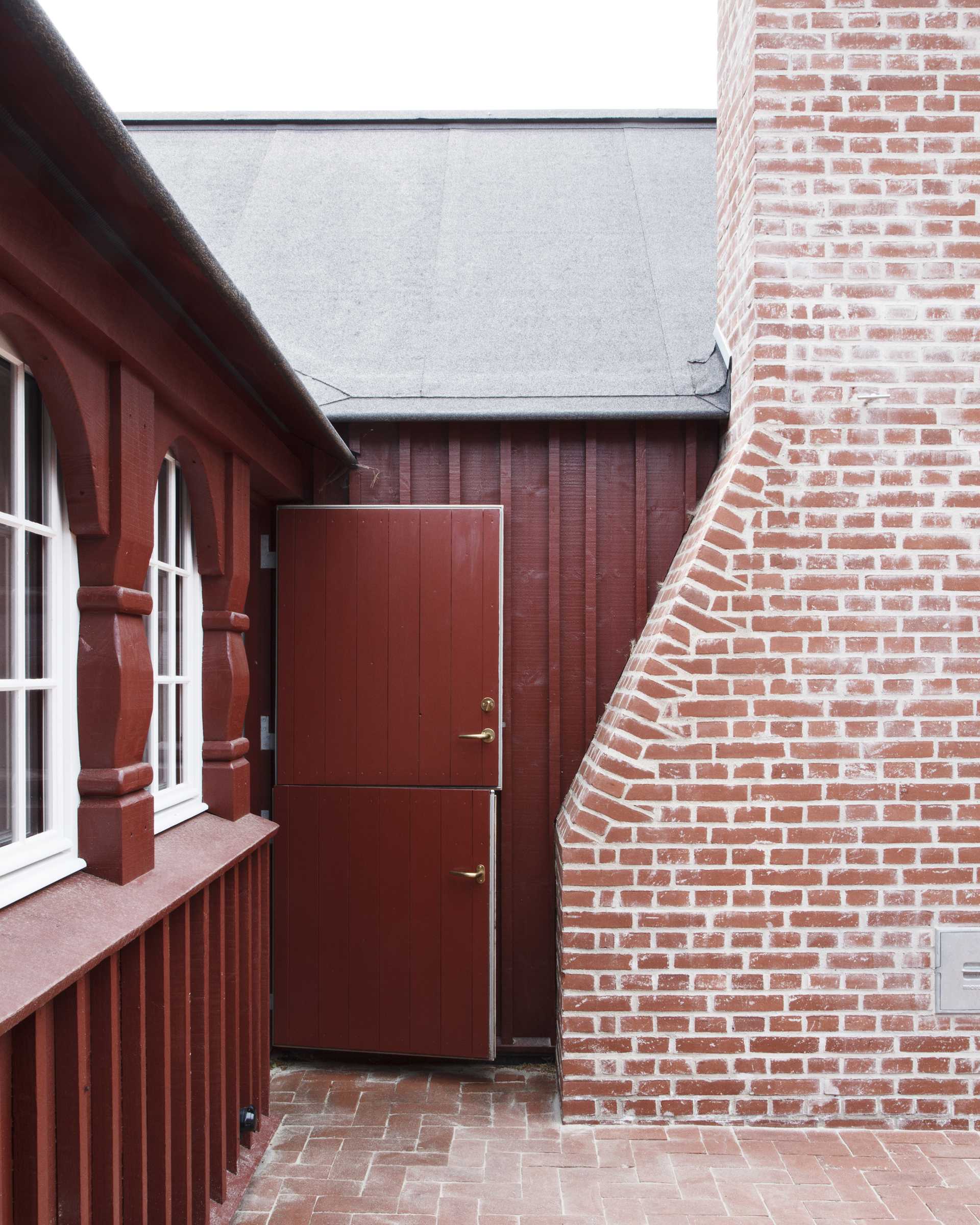 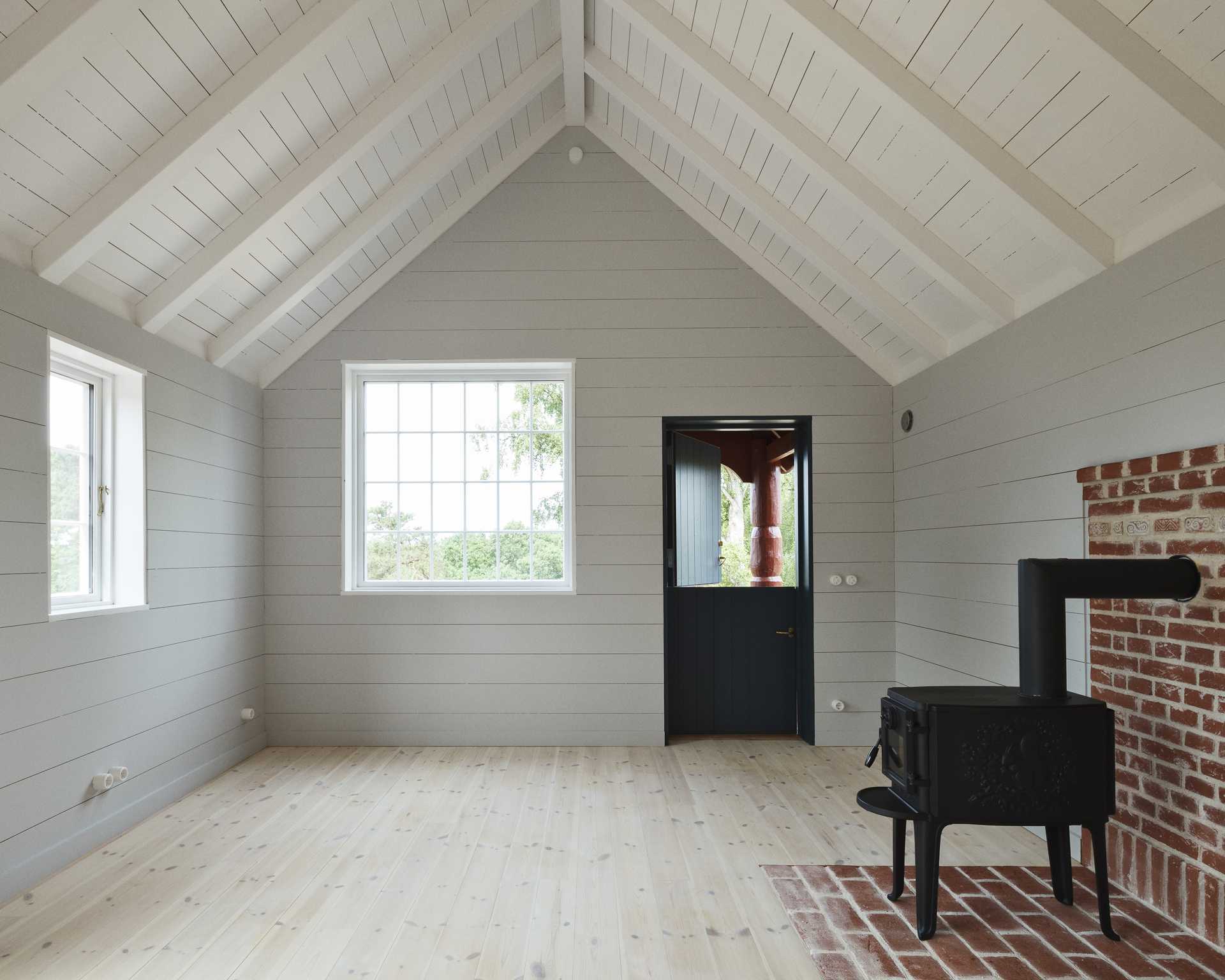 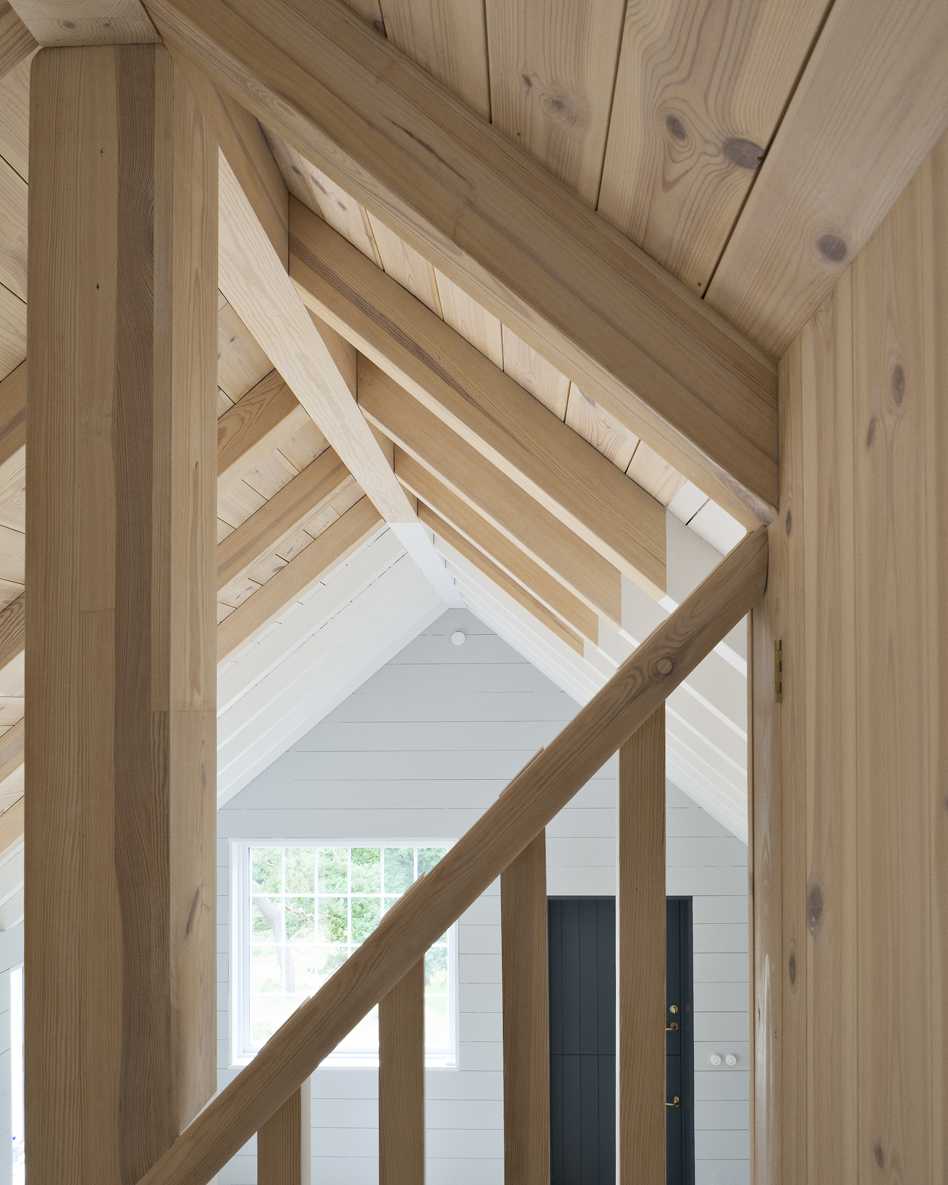 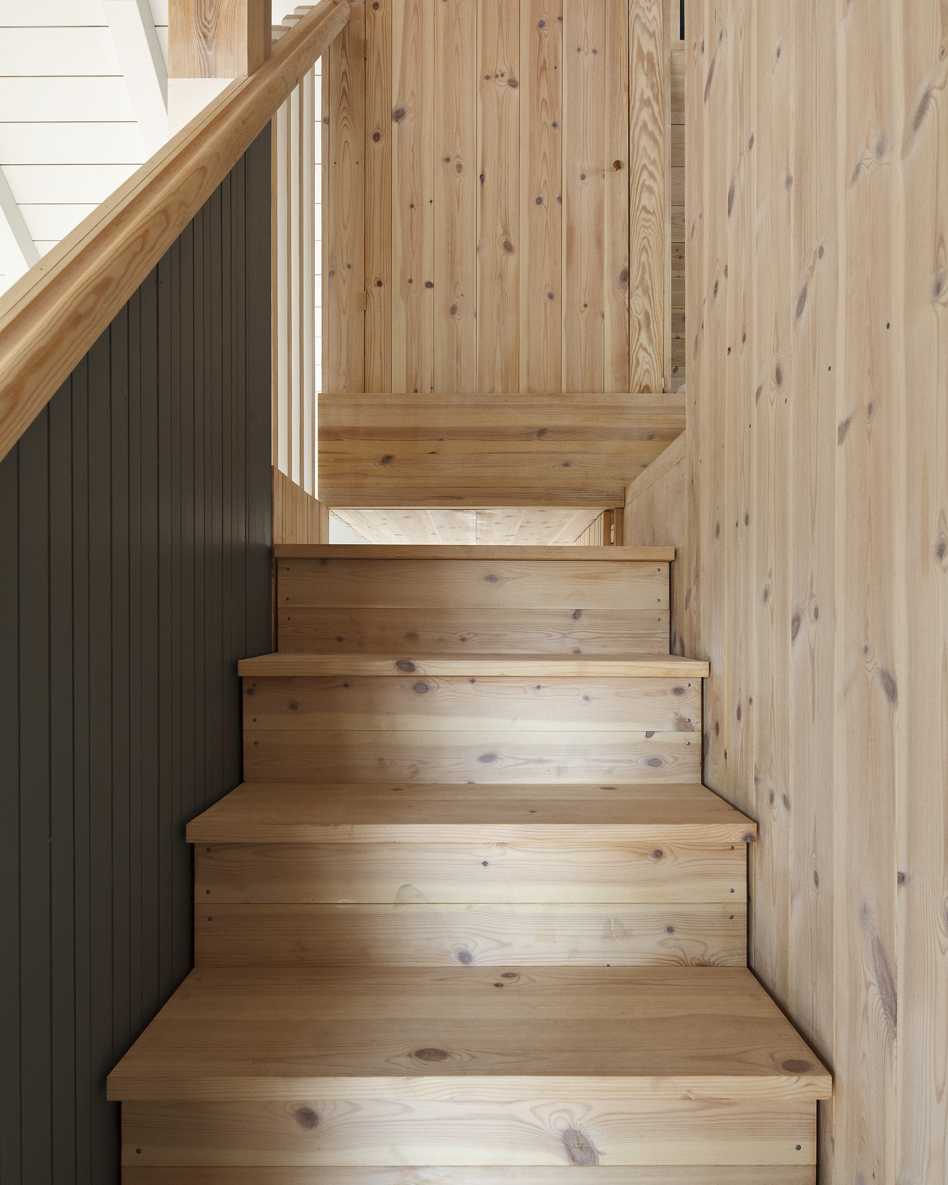 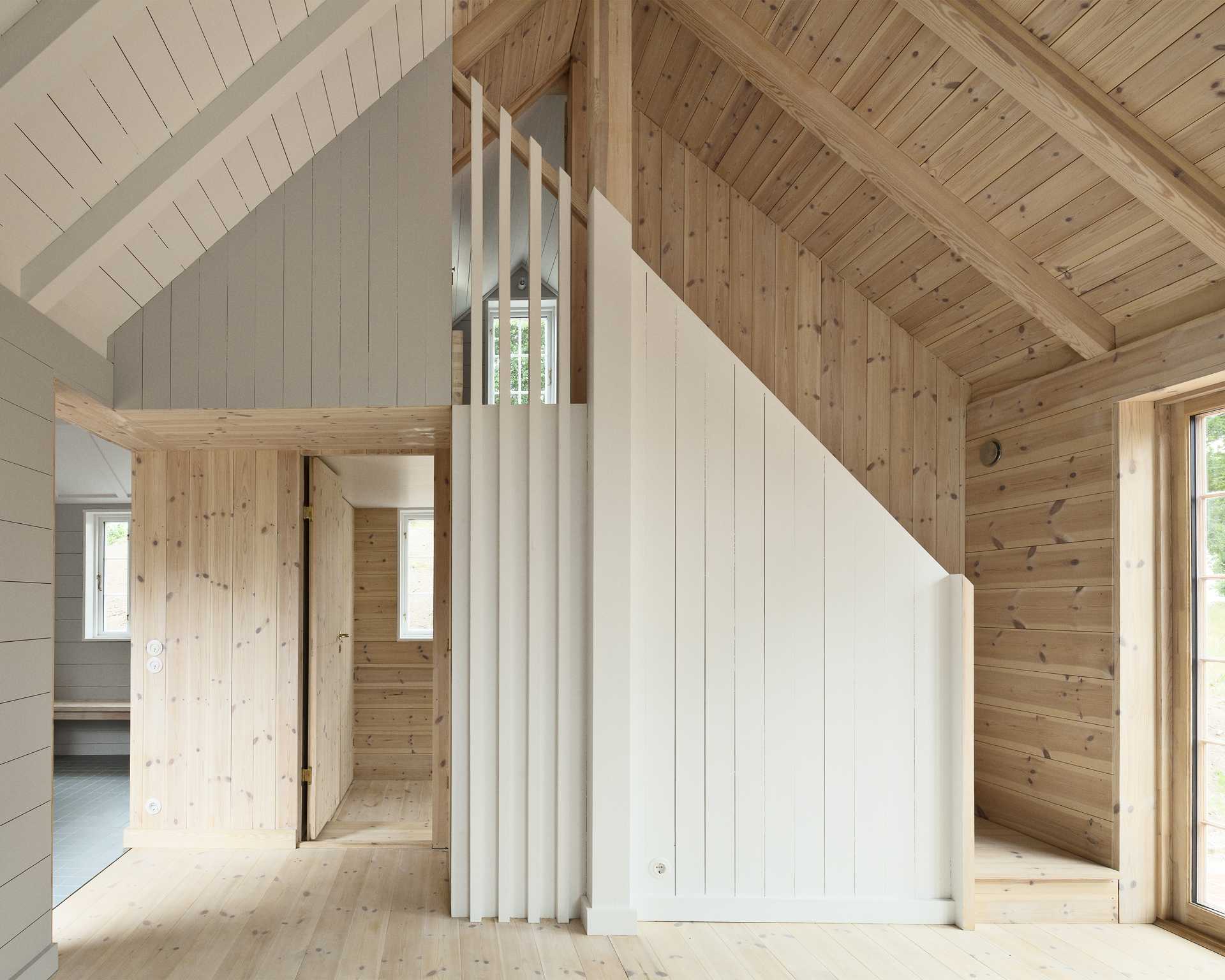 The shed was extended to twice its former length, keeping the original gable as a partition dividing the space into two, and the foundation of this wall is preserved as a trace of the previous structure. Similarly, the bricks of the house’s original terrace are reused in the shed’s floor. 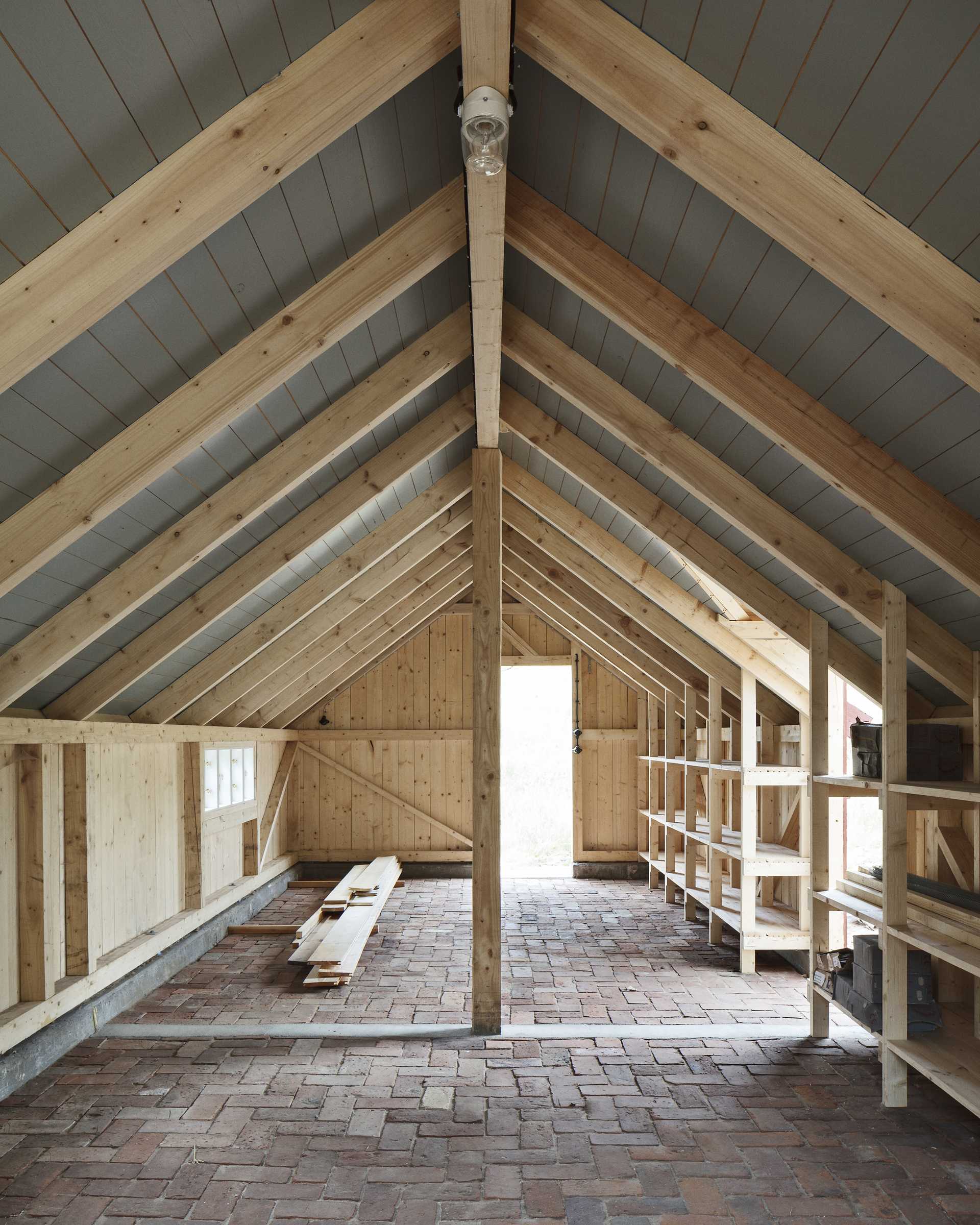 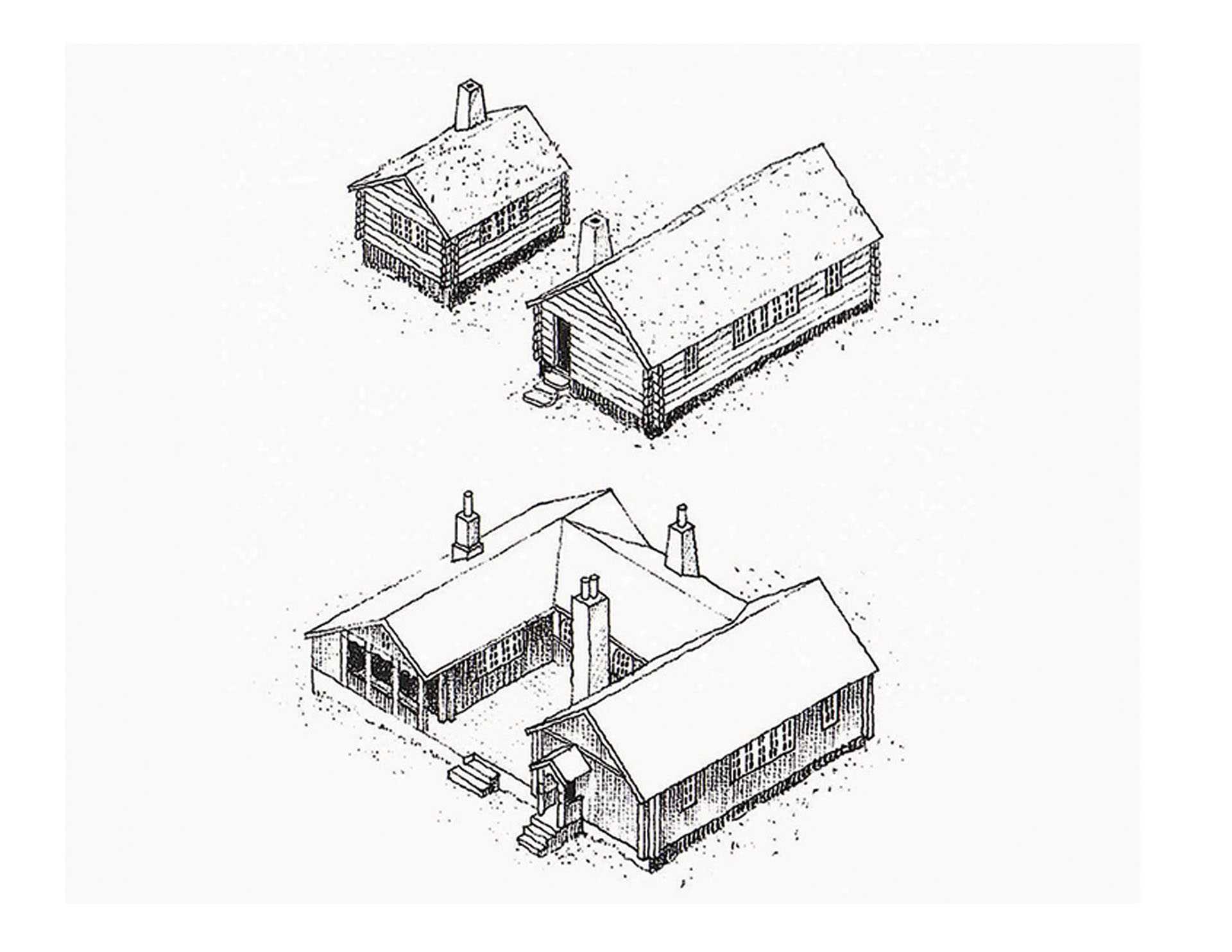 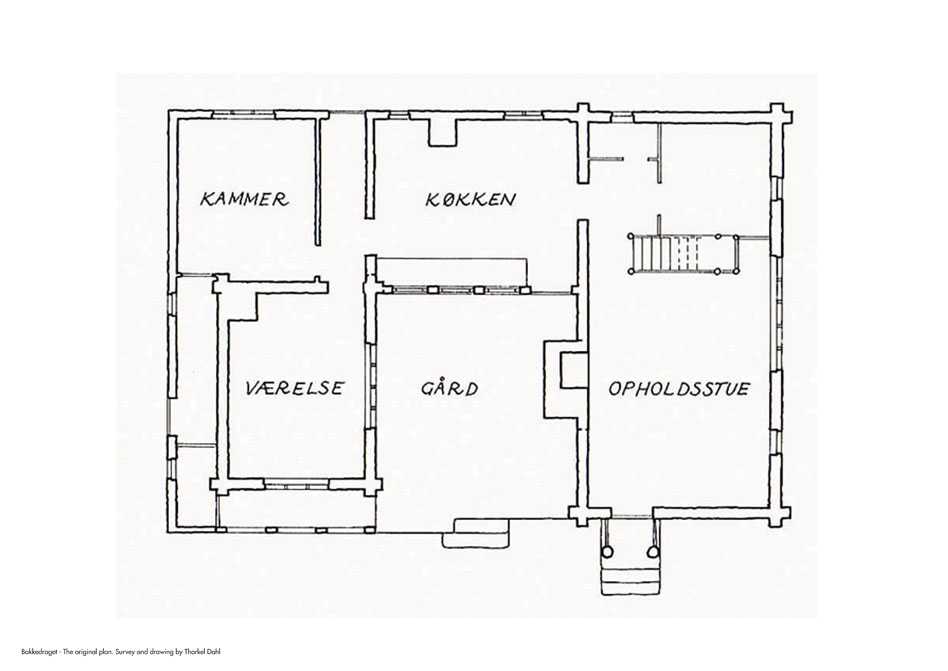 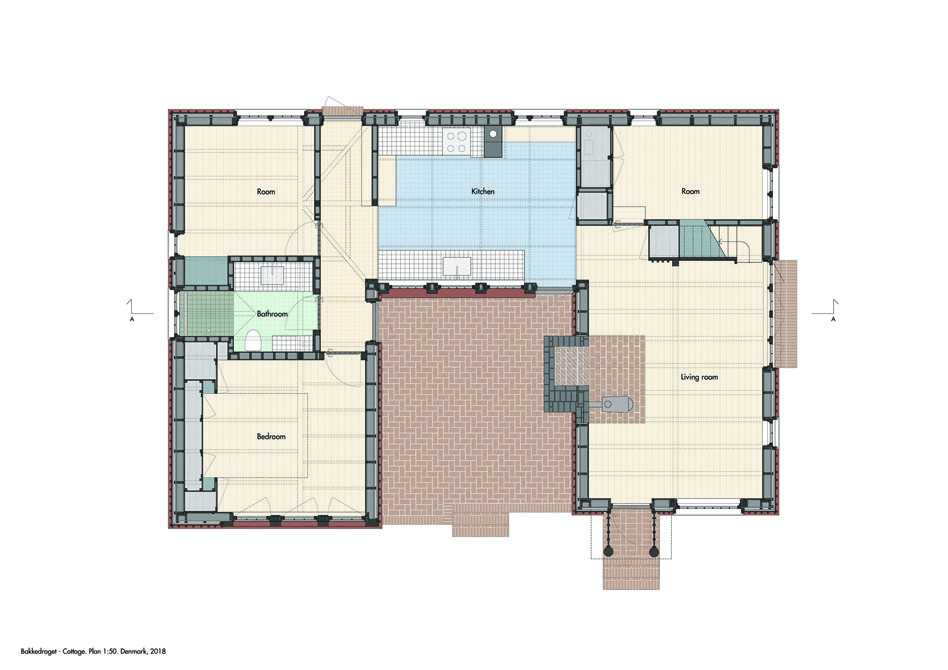 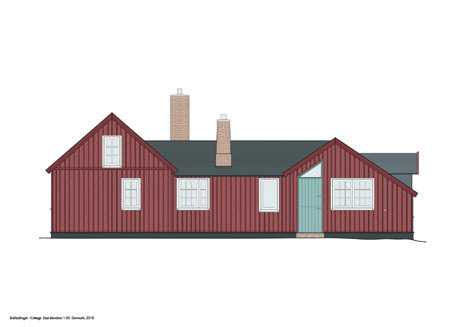 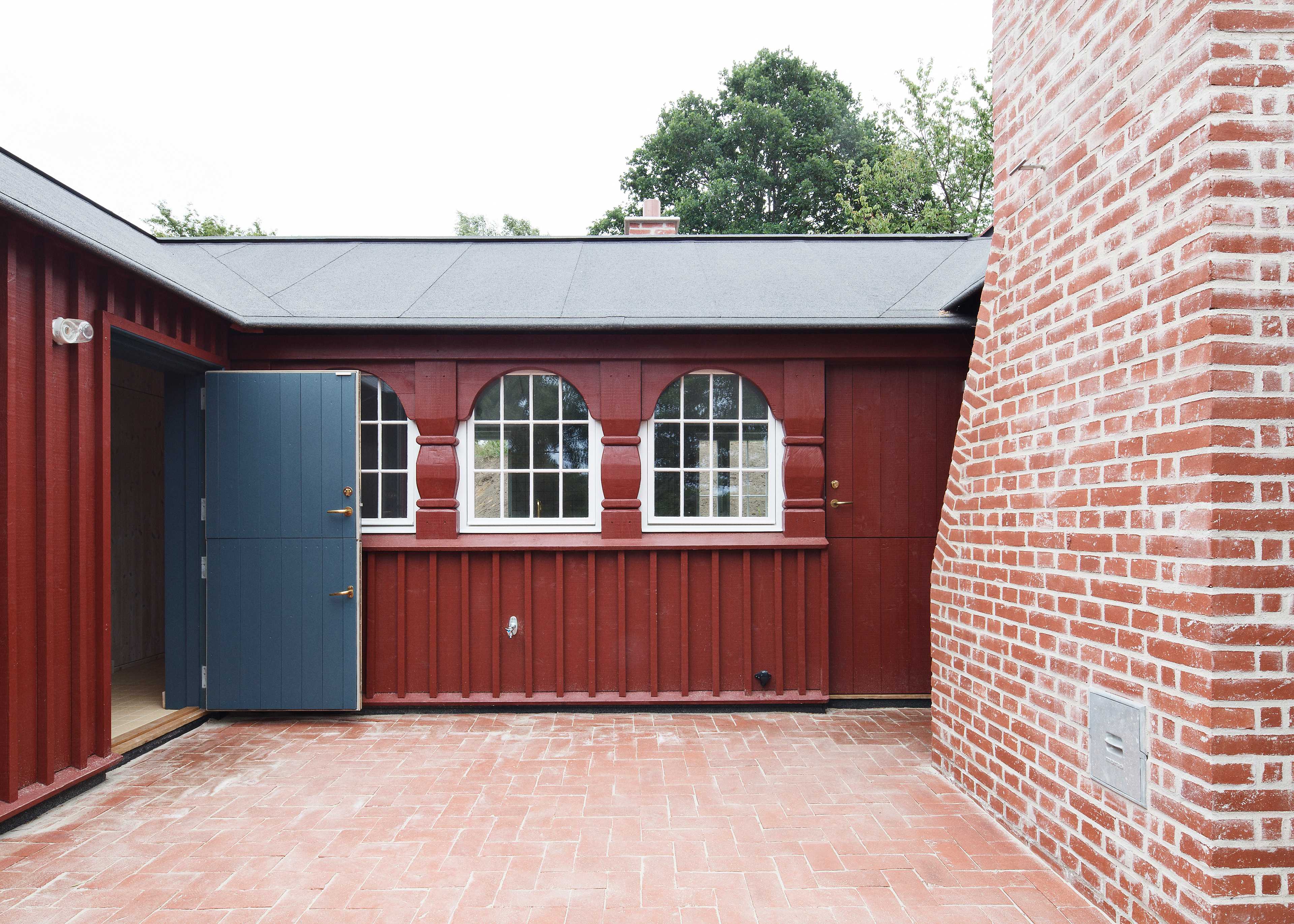