Taxonomy of a Landscape

For over ten years Victoria Sambunaris has traveled throughout the United States photographing the landscapes of her home country. An early interest in the broad, vast horizons of the new continent prompted her to explore the intersection between society and landscape. Since then, every year she embarks on a new adventure, a new road trip during which she documents the impact of humans on the natural environment. Sambunaris’s dramatic photographs assess the balance between the natural and the artificial, between industry and agriculture, reflecting the fragile nature of the ecosystems we inhabit. 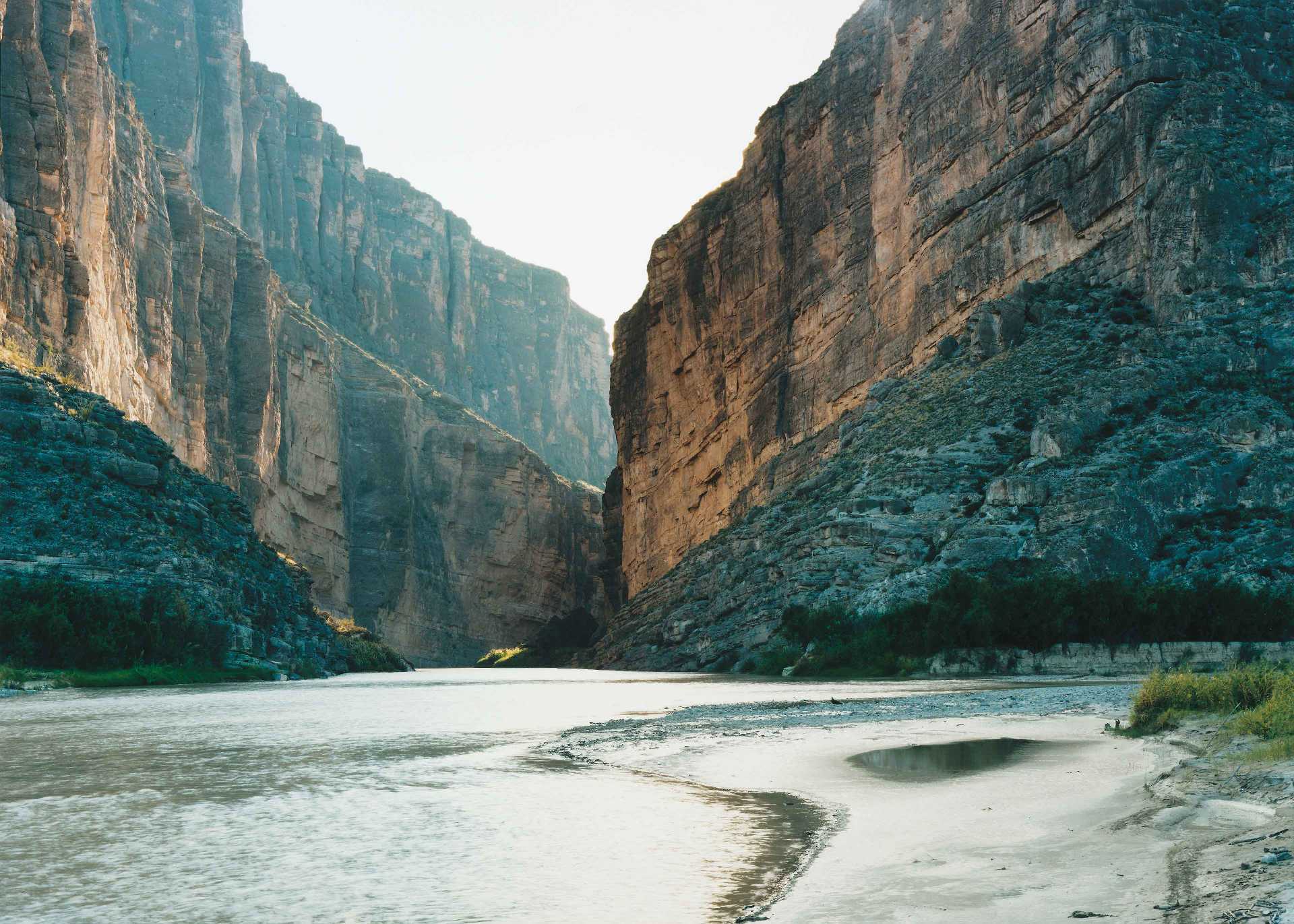 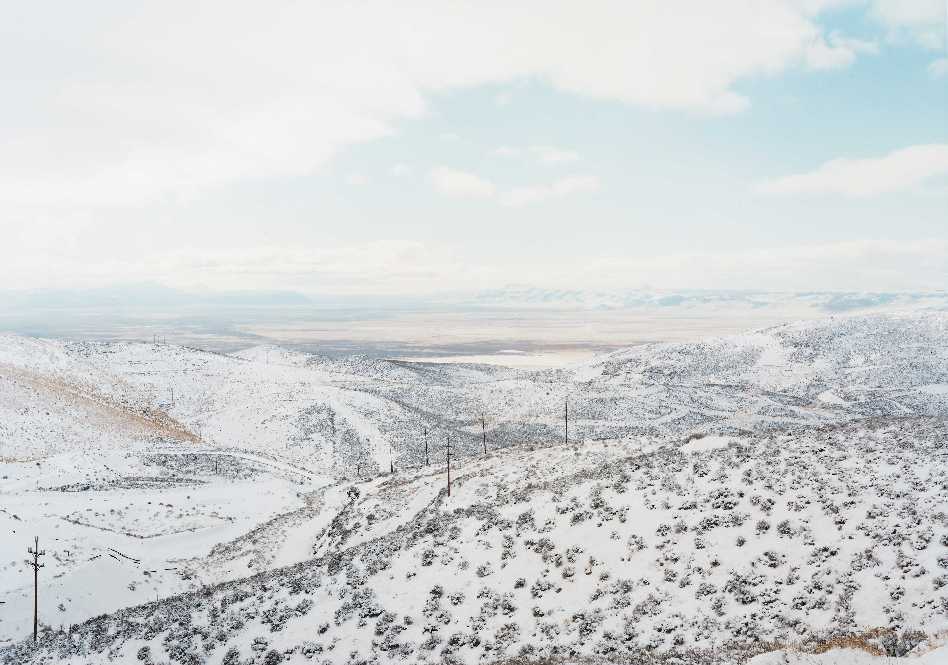 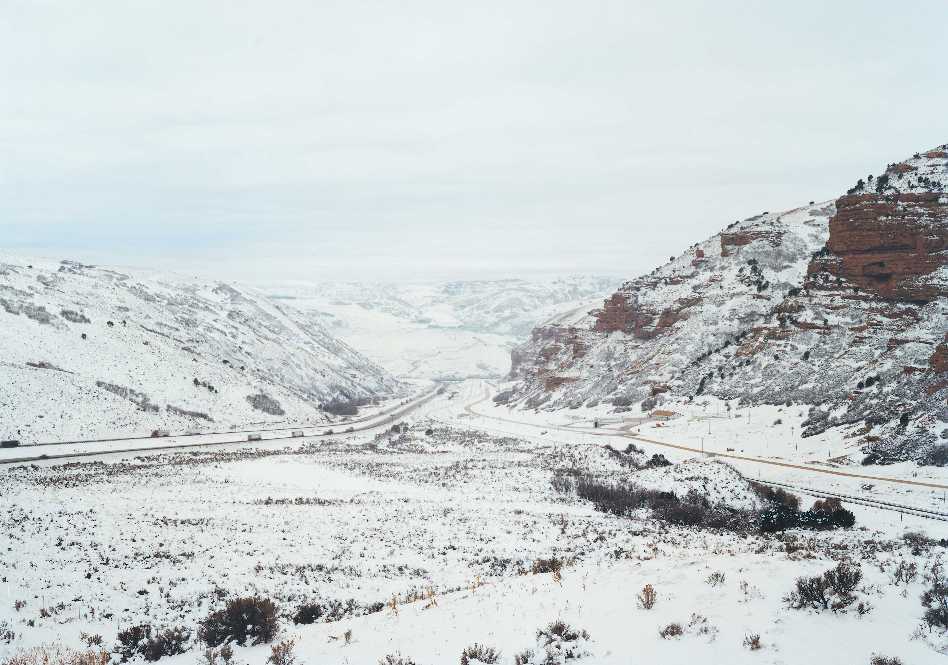 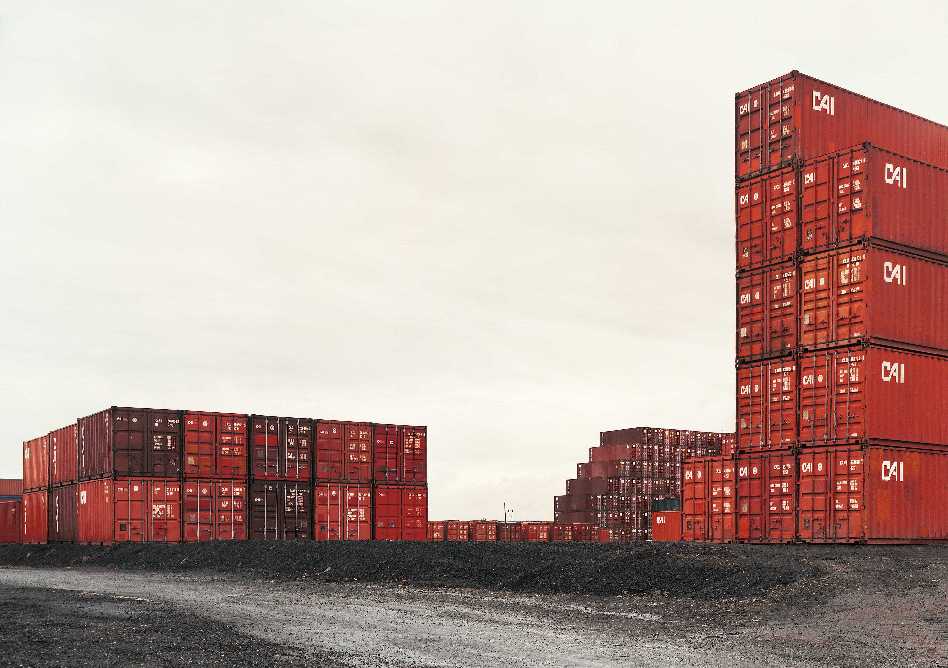 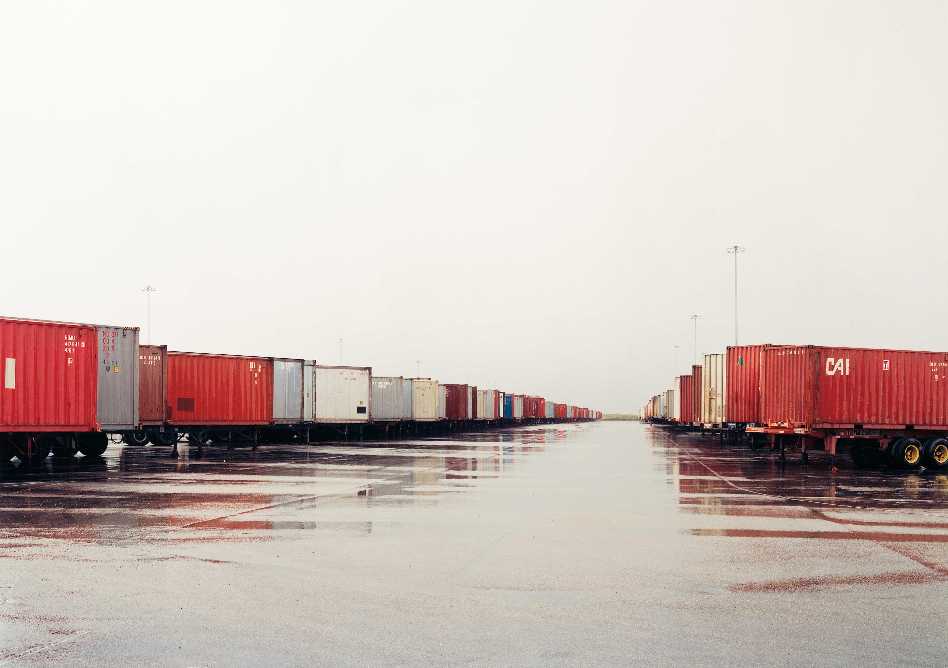 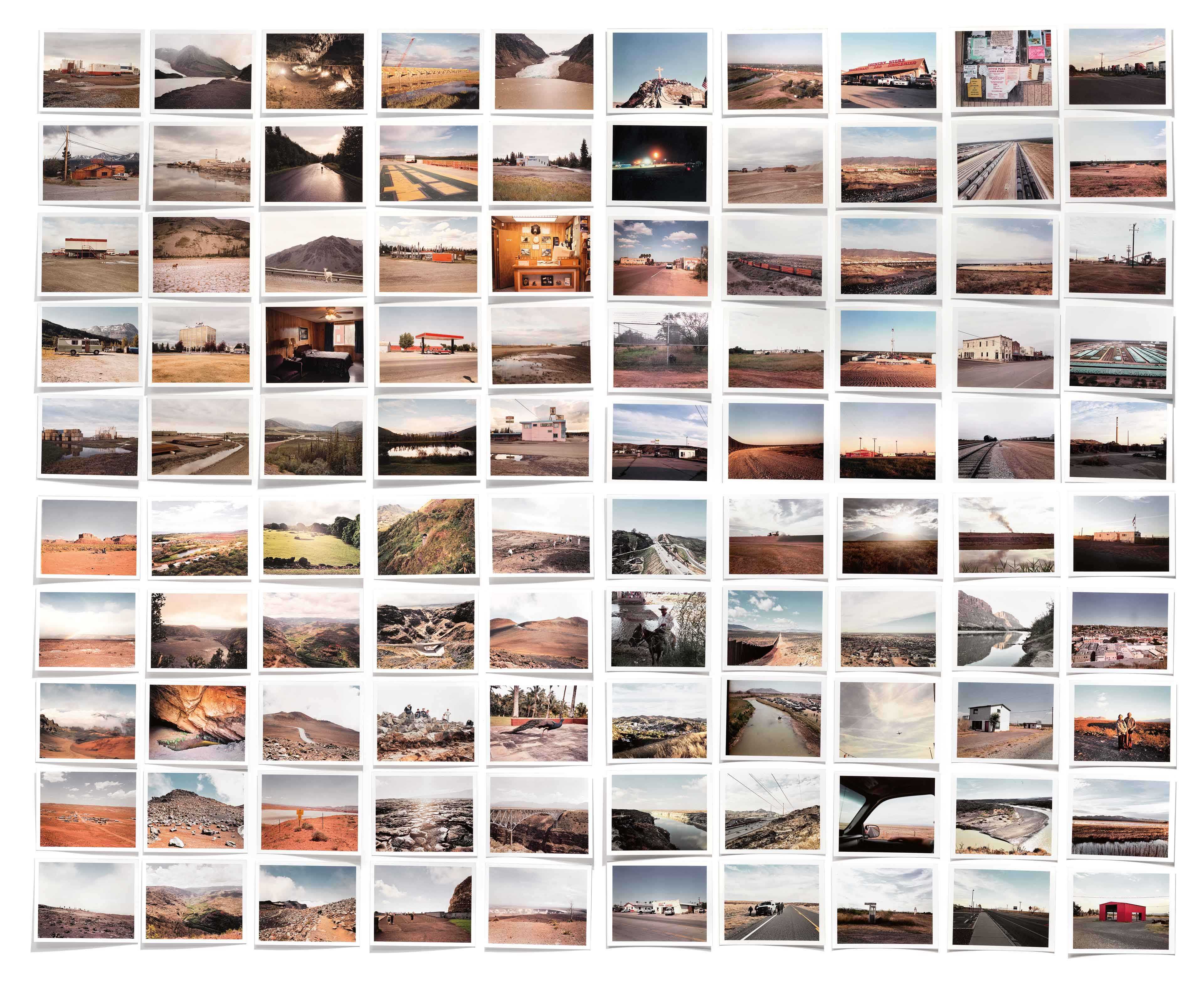 Taxonomy of a Landscape. Victoria Sambunaris